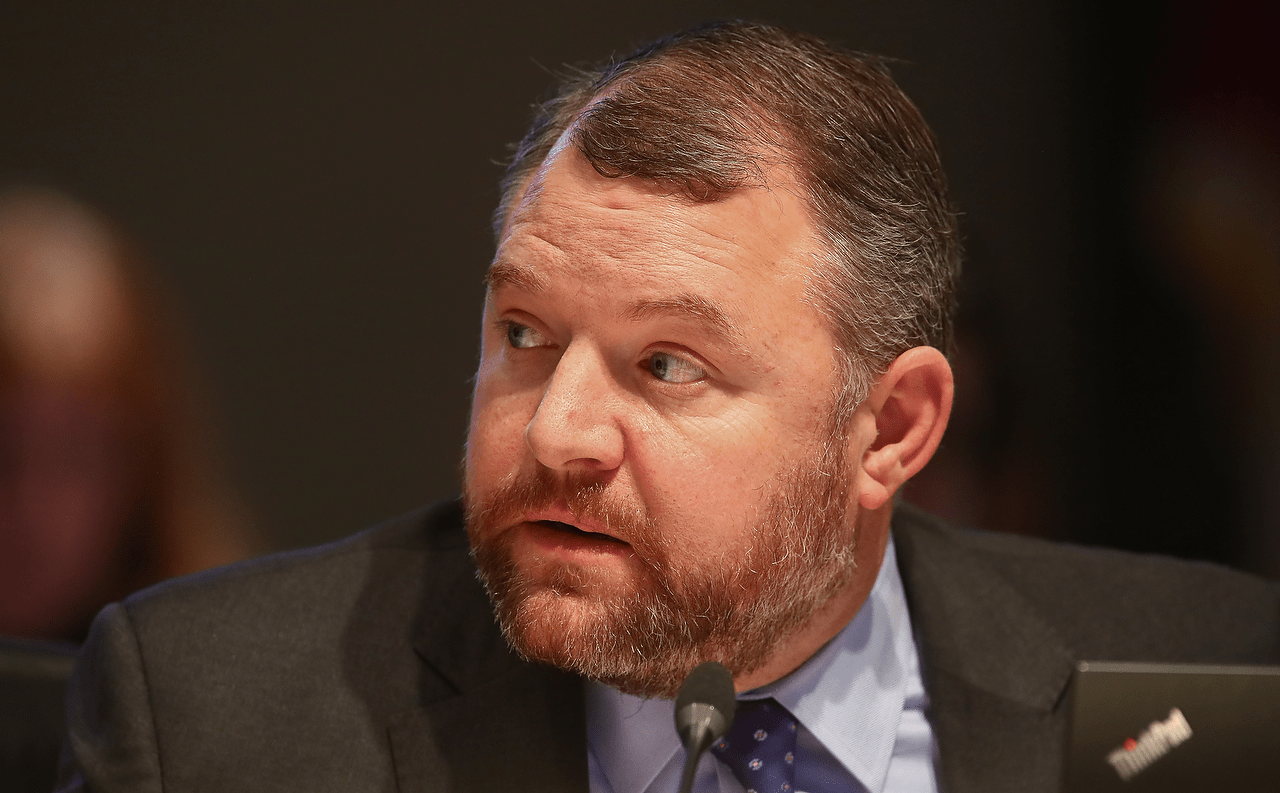 The outlines of the FY 20-21 budget are finalized, including the “sprinkle list”: a list of 170 local projects blessed by state funds by the Senate and 124 by the House.

In the age of coronavirus and a seemingly inevitable recession, the sprinkle list holds, and budget chairs defended it Saturday when announcing a budget deal, even as neither they nor staff could say how much money was devoted to it.

Senate budget chief Rob Bradley said, in an extended back and forth with Matt Dixon of POLITICO Florida, that “both sides presented … and accepted … offers.”

Bradley said “this is a budget over $90 billion and we’re doing it in a compressed time period.”

“When you get to the end,” Bradley said “it’s only natural that you smooth some rough edges, because you don’t catch everything.”

“In any negotiation, when you’re dealing with that kind of money … it’s very natural to put some money aside … I’m proud of the list,” Bradley said.

Whether “members” or “special interest groups”, Cummings said that they speak with presiding officers and try to get “consideration.”

Bradley rejected the idea that campaign contributions influenced the list.

Some highlights of the Senate sheet:

Money for colleges and universities populated the list: $12,500,000 for University of Florida operations; $6,800,000 for FGCU – School of Integrated Watershed and Coastal Studies; $3,000,000 for State College of Florida, Manatee-Sarasota – Parrish Center; and Bethune Cookman University – Operational Support got $1 million.

As well, Edward Waters College got $2 million for operational support.

Water and sewer projects were likewise in the Senate mix.

A million dollars was allocated by the Senate for certified DOC teachers, with a $1 million appropriation to raise pay 15 percent.

Some non-governmental actors got into the Senate mix: Bascom Farms/Sturgeon Aquafarms came out with $1,425,000. The Italian Club of Tampa emerged a million dollars richer. And Tampa’s Straz Center for Performing Arts emerged with $750,000. The Live Like Bella Childhood Cancer Foundation got $250,000. And Floridians for Puerto Rico got $500,000. Florida Debate Initiative, meanwhile, got a million dollars.

Moving to the House list, university money was likewise a big spend.

Florida International University, where a former staffer for Speaker Jose Oliva works in governmental relations, got $17,000,000 for operational costs. Additionally, FIU got $1,000,000 for the Institute for Economic Freedom and another $1,000,000 for targeted STEM initiatives.

At $19 million, they’re the biggest winners from the budget. Other Miami-Dade scores include Nova Southeastern University, which scored $1,625,000 for its Veterans Access Clinic. And Miami Dade College Operations, which got $4,412,496 for operations.

Also winning: Gulf Coast State College, which got $2 million for a STEM building, Embry-Riddle got $1 million for its Center for Aerospace Resilience. Nova Southeastern University scored $1,625,000 for its Veterans Access Clinic.

UF, which got $12.5 million for operational support from the Senate, got the same number from the House.

The Job Growth Grant Fund, an incentive program once funded at the $85 million level by Gov. Rick Scott, took a major trim: down now to $20 million.

With QTIs, or qualified targeted incentives, stripped out of the House tax package, it appears that bit by bit the legacy of incentive-driven deals is being eroded.