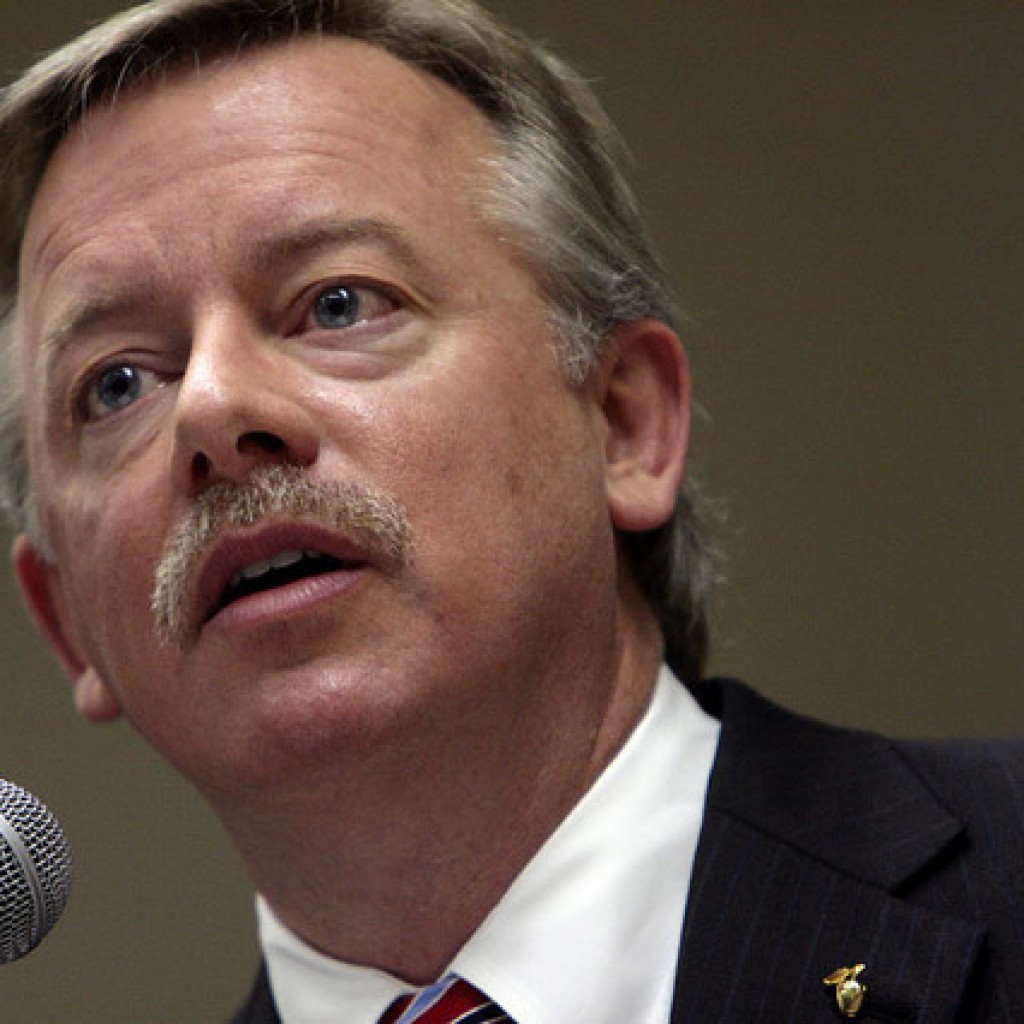 The coronavirus scare has closed down Walt Disney World and Universal Studios and prompted a travel advisory on Port Everglades. It’s killed more than 5,000 people, including more than 60 Americans and four Florida residents.

The Cape Coral Republican expressed outward anger as he drove into Vail, Colorado for a family vacation, only to learn there would be no skiing.

He arrived the same day the town declared a state of emergency over COVID-19. That prompted Vail Resorts to shut down all its North American properties.

“Thank you for making this announcement as we are driving in to Vail,” Kottkamp tweeted upon the news. “Came all the way from Florida only to have our family’s vacation destroyed.”

Vail Resorts owns 15 North American resorts. It made the decision to close down its destinations amid news Colorado Gov. Jared Polis was pondering an executive order forcing all ski resorts in the state to close.

The drastic measure for the Democratic Governor would be similar to urging by Florida’s Republican Gov. Ron DeSantis for any events in Florida with more than 250 people to be canceled.

Polis took a veiled swipe at Kottkamp online, tweeting his response to the tweet, “Thank you for your deep concerns regarding the health of our residents in the face of a global pandemic, as well as your heartfelt sympathy for the difficulties faced by those who work in the ski industry and hospitality.”

And both Democrat and Republican state leaders also joined in bipartisan bruising of Kottkamp.

State Sen. Kerry Donovan, a Democrat who represents Vail, snapped ““We should be commending (Vail’s decision), not complaining. But, please keep thinking of yourself.”

“‘Came all the way from Florida only to realize Colorado is actually stepping up to prevent the spread of a global pandemic,’” Naumann tweeted. “Fixed it for you, Lieutenant Governor. Colorado is united in beating this.”

Kottkamp, for his part, sent a response to Gannett reporting and stressed his problem wasn’t with closure but with notification.

“I obviously have no quarrel with Vail Resorts taking steps to prevent the pread of the coronavirus,” he said. “However, the was they abruptly closed their resorts was very unfair to thousands of visitors to the state. Only 10 hours before the announced closure, Vail Resorts said on social media that they would ‘remain open as schedule’ and outlines steps they were taking to reduce the spread— steps I thought were appropriate.

“That statement that Vail Resorts would ‘remain open’ led people to believe they could go forward with their travel plans. Had Vail Resorts simply given people a week’s notice before their closure, as was done by DisneyWorld and Universal Studios in my home state, lots of heartaches, inconvenience, and financial loss could have been avoided.”

Disney and Universal, which close after Sunday close of business and remain shuttered through the end of March, gave four days notice.

It’s not the first time Kottkamp has missed the scope of nationally watched story generating devastating consequences both for public health and the hospitality industry.

Kottkamp last year testified to the Florida Legislature, while lobbying for the oil industry, that the Deepwater Horizon oil spill in 2010 didn’t even reach the shores of Florida and that tar balls are naturally occurring. But it did and they aren’t.

Instead of skiing, Kottkamp spent Sunday re-tweeting articles about the coronavirus.