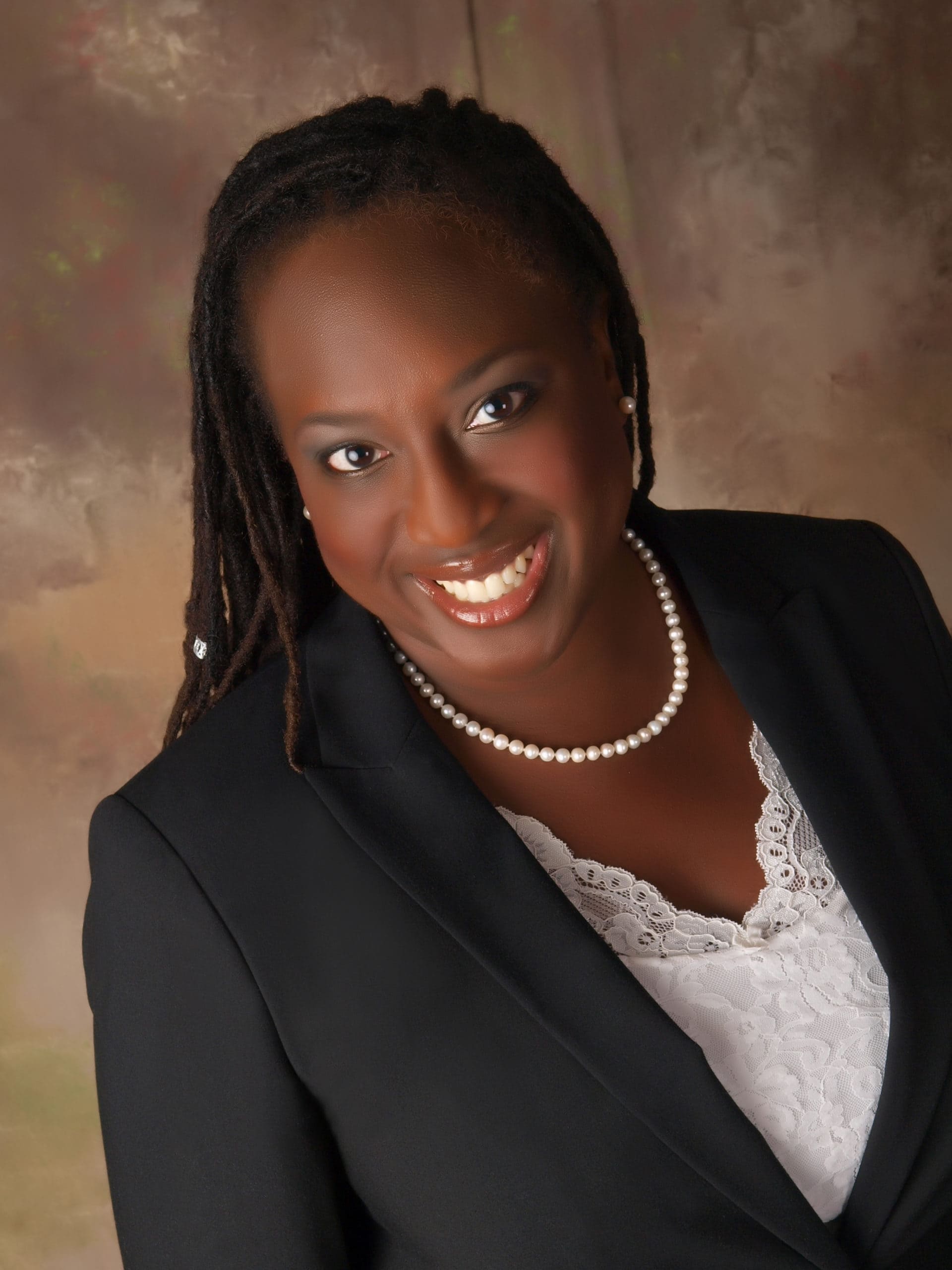 Some experts worry crowded jails and prisons could serve as hotbeds for the virus.

Miami-Dade State Attorney candidate Melba Pearson is pushing to ditch cash bail and increase physician availability, among other reforms, amid the coronavirus outbreak in South Florida.

Pearson is running to be the next State Attorney for the 11th Judicial Circuit, which encompasses Miami-Dade County.

State Attorney Katherine Fernandez Rundle is currently representing that circuit. But Pearson is looking to oust her in 2020.

A release from the Person campaign outlines the steps she believes Rundle should be taking. The plan is anchored by the suggestion to suspend the use of cash bail.

“State Attorney Rundle should immediately place a moratorium on the use of cash bail in Miami-Dade,” Pearson argued.

“Jails are notorious for the spread of disease to staff and incarcerated persons. To help slow the spread of the Coronavirus, individuals who do not pose a danger to the community should be released on their own recognizance.”

Pearson is a former attorney for the American Civil Liberties Union. That organization has called for the outright elimination of cash bail in the past, even filing lawsuits to do away with the practice.

Those who can’t afford to post bail are otherwise stuck in jail until their court proceedings are scheduled.

And that has concerned experts who worry crowded jails and prisons could serve as hotbeds for the virus.

“By design, jails are crowded and confined spaces with extensive metal surfaces. These conditions make it easy to spread the coronavirus between incarcerated people and people who work in the jails,” Pearson argued to support her position regarding cash bail.

“If an outbreak occurred within a detention facility, it is important to remember that guards, correctional officers, faculty, and support staff will all be put at greater risk. That puts all Miami-Dade residents at greater risk as officers and staff return to their communities and could inadvertently infect community members.”

Pearson says Miami-Dade should create a virtual “rocket docket” to review the status of individuals being held for failure to pay bail. While jails need to hold potentially violent and dangerous individuals, Pearson argues low-income individuals should not be held prior to their trial.

“Bail keeps people locked up simply because they cannot afford to buy their release,” Pearson said.

“Miami-Dade jails keep thousands of people who have not been found guilty of a crime locked up in crowded and confined areas.”

Pearson also wants incarcerated people to have more access to physicians, as well as an effort to set up screening areas in courtrooms and even remote hearings where possible.

Of those positive tests, 13 have been identified in Miami-Dade County.