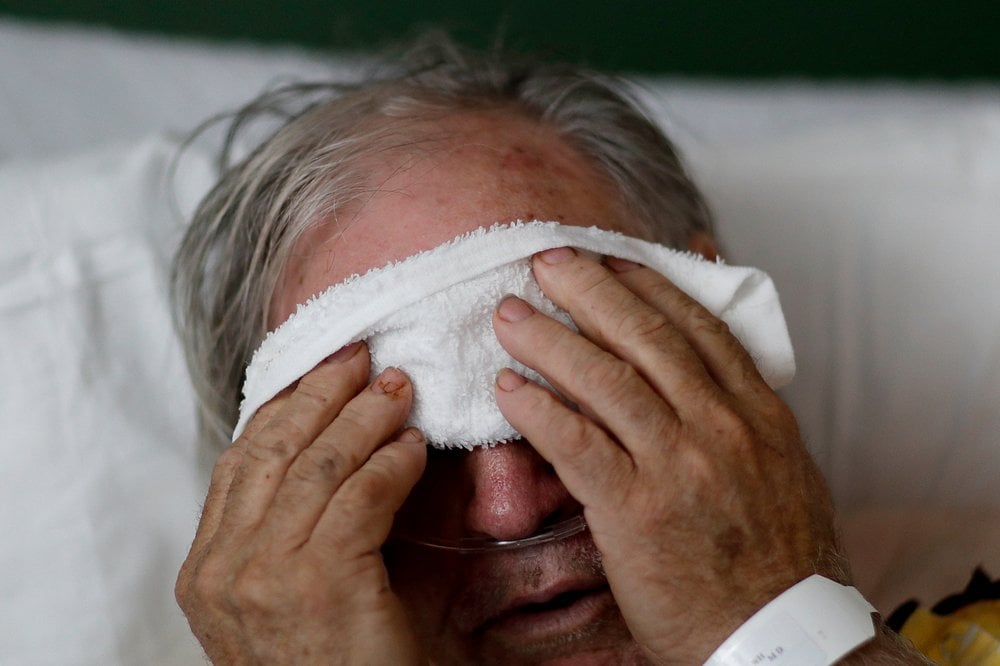 As of Monday, Miami-Dade has the second-most cases of any Florida county.

City of Miami Commissioner Manolo Reyes is pushing Gov. Ron DeSantis to increase home screening for the new coronavirus among poorer elderly residents, as well as ramp up unemployment assistance as the pandemic continues to take a toll on the nation’s economy.

On Sunday, DeSantis discussed the state’s plans for Broward County, where more people have tested positive for the COVID-19 virus than any other county in the state.

Among those plans is a decision to set up a drive-through testing center that may open this week, as well as deploy the National Guard.

As of Monday night, Broward has seen 39 cases. But Miami-Dade County sits second with 23 positive tests.

Reyes represents District 4 on the Miami City Commission. He wrote a letter to DeSantis urging the Governor to take action in his county as well.

“The City of Miami has one of the largest elderly populations in Miami-Dade County, of which many are within the highest poverty levels in South Florida and, many of us would argue, the Nation,” Reyes wrote.

“The vast majority of these elderly residents are frail in health and live alone or in government subsidized housing. Many struggle daily to cover the cost of their prescription drugs and don’t have a preventive care plan. They are dependent on public transportation and other human services programs such as meals on wheels in their daily routine. It is our responsibility to take care for our most vulnerable residents.”

The death rate for those who test positive for the virus has recently sat above 3%. However, those calculations do not include individuals who may have contracted the virus but are asymptomatic and survive without incident. Including those individuals would lower the death rate, but it’s unclear how many such individuals there are worldwide.

Reyes wants those elderly residents to access testing at home in order to prevent exposure from other potential patients at a hospital site, for example.

Reyes asks the Governor to “secure home screening services for all elderly residents living in government-subsidized housing, as well as all home-bound individuals within the City of Miami.”

The Commissioner is also pushing for relief for workers affected by the slowdown in the economy. The stock market has shown huge losses through Monday in addition to taking a huge hit last week. And several economists are forecasting a recession because of the shutdown of public events and gatherings.

DeSantis is expected to speak Monday evening at a news conference in Tallahassee for an update on the state’s efforts.