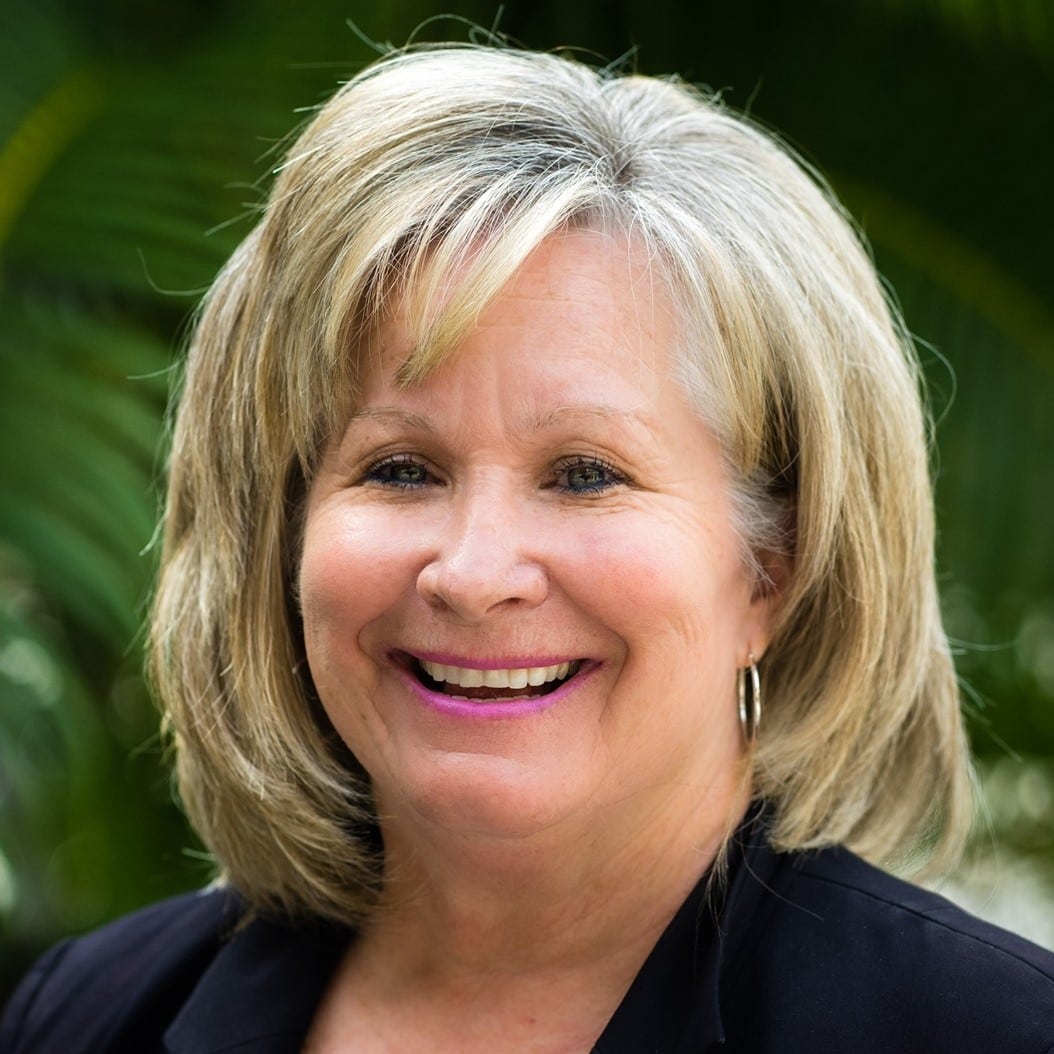 In the race for House District 60, Democrat Julie Jenkins continued to reel in campaign contributions in her second finance report since announcing she would challenge incumbent Republican Rep. Jackie Toledo.

Still, Jenkins made up some ground in February in the race for the seat that snakes through highly populated urban and suburban areas on the shores of Tampa Bay running from Oldsmar south to Ruskin.

Jenkins raised about $15,000 from dozens of contributions in February, according to state elections records. That’s less than half of what she raised in January, shortly after launching her campaign. She raised about $40,000 in her first reporting period.

Through February, Jenkins has raised a total of $55,000. She has only spent about $6,300, leaving her with about $45,000 in the bank. The race will likely go directly to the November general election as no other candidates have entered the race. Jenkins has also brought in nearly $3,500 in in-kind contributions, including for website and graphic design.

Jenkins’s brought in mostly small-dollar individual contributions of $100 or less. Although prominent Tampa attorney Crystal Whitescarver was among a handful of donors to chip in $1,000, the maximum allowable contribution in state legislative races.

Toledo has raised a total of about $229,000 for her campaign. Adding in political committee contributions, she has raised more than $375,000. Toledo has spent about $95,000 from her campaign account in her bid for another term. That still leaves her with $134,000 cash on hand.

Toledo’s political committee, “Engineering a Better Future,” has raised another $148,750 since it was opened three years ago. The committee has only spent about $53,500, leaving it with a little over $95,000 banked.

Toledo has held the HD 60 seat since 2016. It has a sizable Republican lean. Toledo’s predecessor Republican Dana Young was unchallenged in the general election in both 2012 and 2014.

Toledo had a commanding victory in 2016 when she beat Democrat David Singer by nearly 15 points. In 2018, that margin was trimmed significantly to nearly 4 points when Toledo defeated Democrat Debra Bellanti by winning 52.3% of the vote compared to Bellanti’s 47.7%.