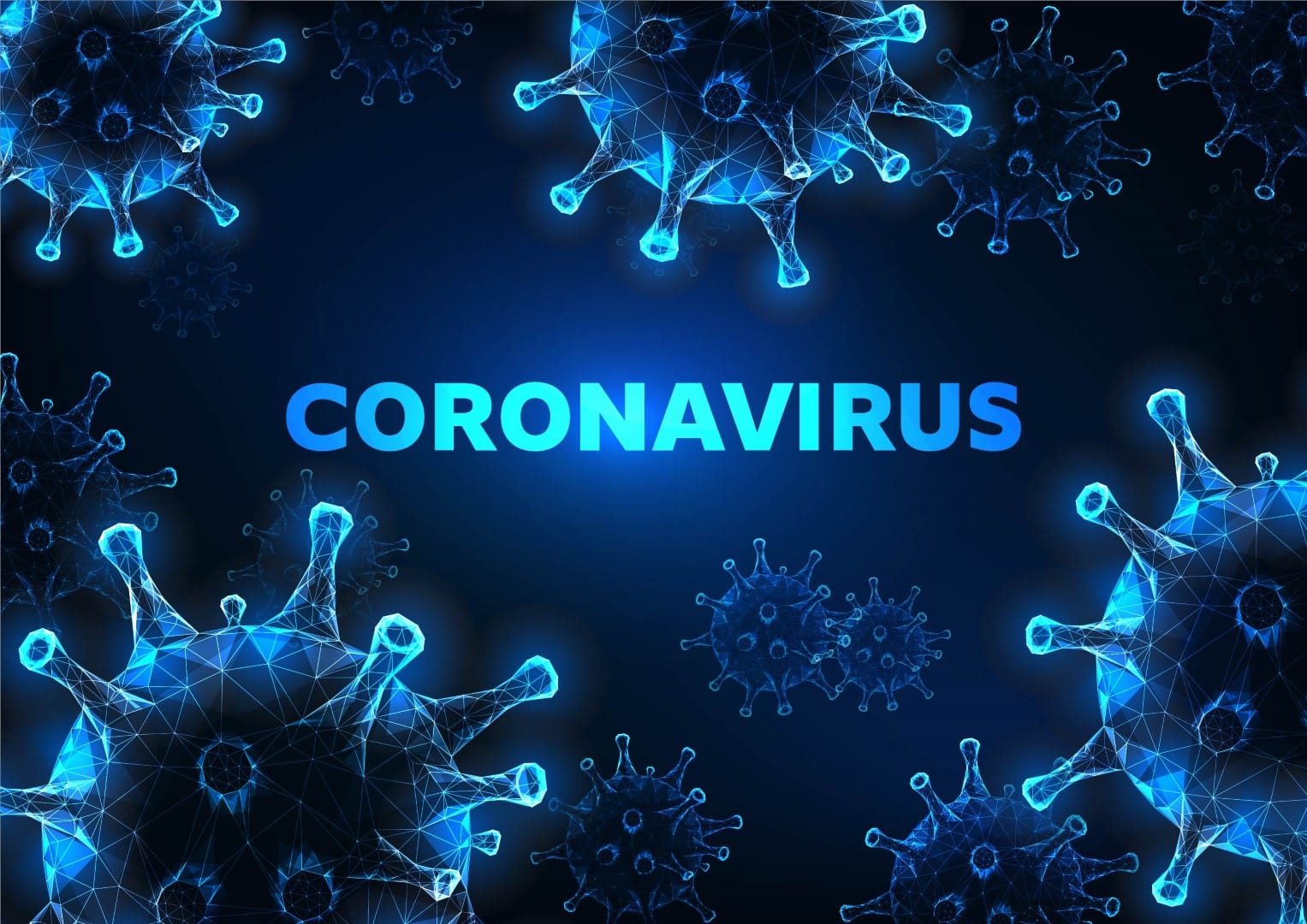 The drive-thru testing site in Broward could be operational by the end of the week.

South Florida hospitals say initial drive-thru testing for the new coronavirus will be limited, as representatives spoke with the Broward legislative delegation on a Monday conference call.

State officials — including Division of Emergency Management Director Jared Moskowitz — also joined that call. And those officials signaled action could be coming on limiting access to restaurants, hotels and casinos throughout the state.

“I have been working with [Department of Business and Professional Regulation] Secretary [Halsey] Beshears and the Governor’s office on a casino strategy,” Moskowitz said.

“I think you’ll be seeing something from us shortly.”

“We’re going to be releasing some more guidance on restaurants and hotels,” Lukis said. “I know that local communities are really thirsting for more direction in that regard.”

Multiple other states and New York City have already shut down dine-in options at restaurants, allowing take out only. And several Las Vegas casinos — which often attracted elderly patrons who may be particularly susceptible to the virus — have also closed.

“Anxiety is high for Floridians and Americans from coast to coast as we grapple with the coronavirus pandemic,” said Rep. Shevrin Jones, who chairs the Broward legislative delegation.

“There is no question that many people here in Broward County are rightfully concerned about preparedness and response.”

Another hot topic during Monday’s call was the availability of testing in South Florida, where the virus has been more prevalent than other parts of the state.

On Sunday, DeSantis noted the state would open a drive-thru testing center in Broward County.

Asked by Sen. Gary Farmer whether that testing would be open to anyone, Lukis shot that possibility down.

“There will have to be a way to limit the testing in some way,” Lukis said. He said the Department of Health was working with experts and hospital workers to determine the extent of those limits.

But a Memorial Healthcare System representative on Monday’s call outlined some of those possible limitations.

The testing could be limited to several groups of people. First, those who show symptoms associated with the virus such as fever, dry cough or shortness of breath would be prioritized — particularly the elderly.

Second, those who have direct content with a confirmed COVID-19 patient could also receive testing. Another at-risk groups are those who have recently traveled internationally, on cruise ships or to a known hotspot in the U.S.

The drive-thru testing site could be operational as soon as the end of the week. In the meantime, hospital representatives also noted the availability of telemedicine apps for those who believe they need care.

“We are experiencing extended waits of up to 90 minutes,” White noted, due to the uptick in awareness regarding the virus and its symptoms.

“But this does provide the public a very safe, secure — from their home or in the privacy of whatever space they are in — ability to discuss directly with a caregiver what their symptoms are. And then they will be directed from there.”

MemorialDOC, the equivalent app for the Memorial Healthcare System, is also free through March.

While state and federal officials have pushed for increases in testing capacity — which has been repeatedly stalled — White says Baptist Health is still short of a reagent needed to process those COVID-19 tests.

Moskowitz did note the state was working to secure supplies for hospitals in preparation for dealing with an increase in coronavirus patients going forward.

“We have secured a contract to help us produce 1,500 ventilators directly with the manufacturer,” Moskowitz said. “We have ordered 1,500 hospital beds as well.”

Moskowitz also warned legislators on that call not to interact with people who have recently traveled overseas, on a cruise or “domestically in last 14 days.” That call comes as the Centers for Disease Control and Prevention published Sunday evening guidelines to avoid crowds of 50 or greater for the next eight weeks.

“You might be younger. You might be in good health,’ Moskowitz noted. “But you could be a hero by social distancing yourself from somebody else who is not in the same, fortunate position.”