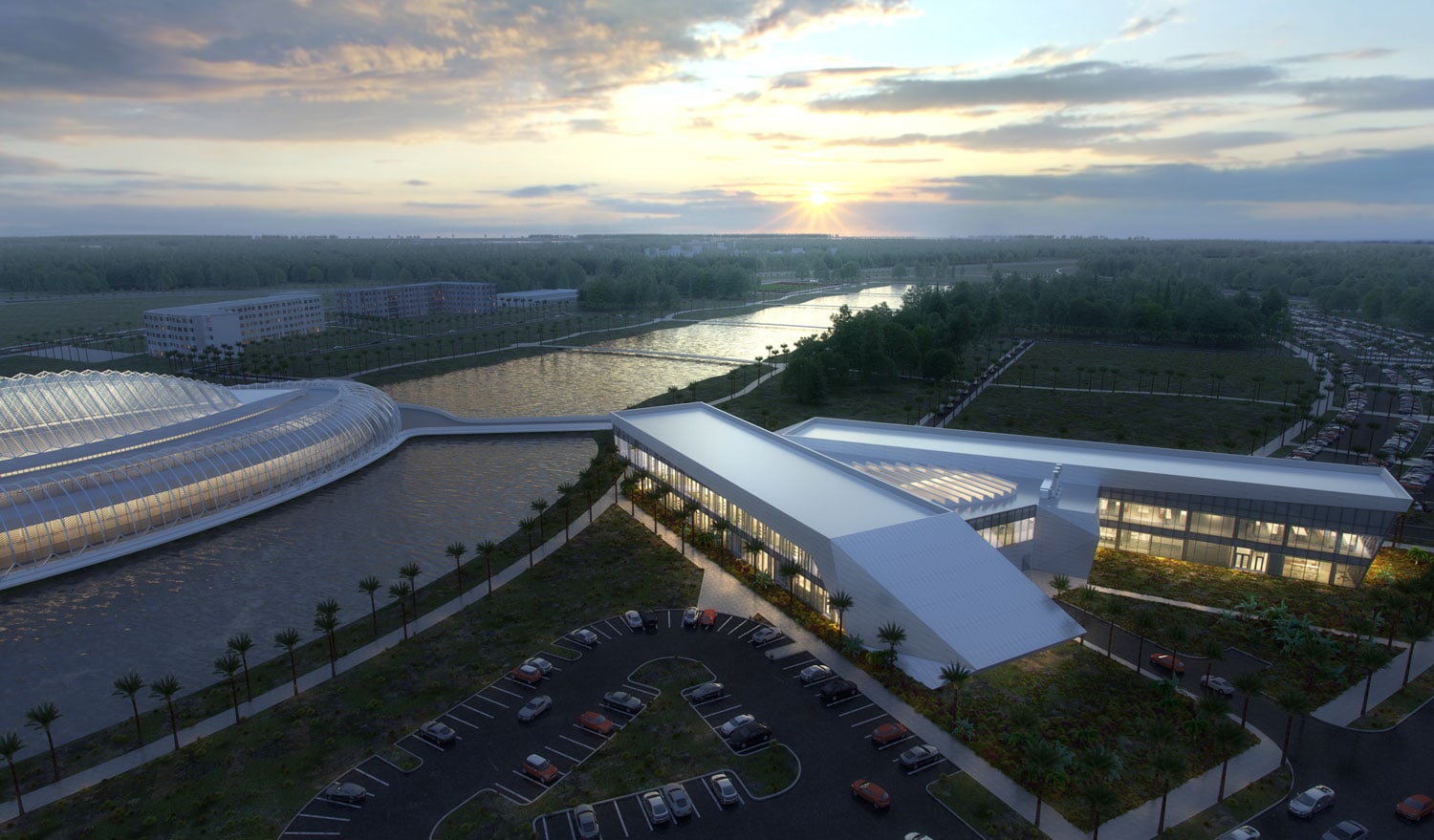 Florida Polytechnic University may not be getting absorbed into the University of Florida, but it isn’t getting any funding for its applied research center either.

The Legislature provided Florida Poly with $7 million to get rolling on the project last year, and the university has received another $22.9 million in funding to keep construction moving.

It seemed as if Florida Poly would get the ARC funding as recently as Friday night. It was the No.1 ranked project on the higher education PECO list, which prioritizes project funding requests from all state universities.

The PECO list was created to avoid situations like the one that played out at the University of Central Florida last year.

The House, in particular, vowed that politics would no longer play a role in PECO allocations and asked the State University System Board of Governors to rank projects so that politics couldn’t get in the way of addressing facility needs.

Yet, when the Legislature released its PECO list the Florida Poly funding had been removed while other, lower ranked projects remained.

Notably, a multi-purpose facility at New College ranked No. 2 on the BOG list and never made the funding list. New College was also considered for consolidation earlier this Session.

In the absence of FPU funding, many of those universities could receive even more cash. The House and Senate sprinkle lists include millions for a long list of colleges and universities.

What happened to the Florida Poly money is a mystery, but it seems the BOG list was all for show.

previousState officials hint at changes for restaurants and casinos, say drive-thru coronavirus testing will be limited