'Herd immunity' the phrase of the day at Gov. DeSantis's panel of scientists 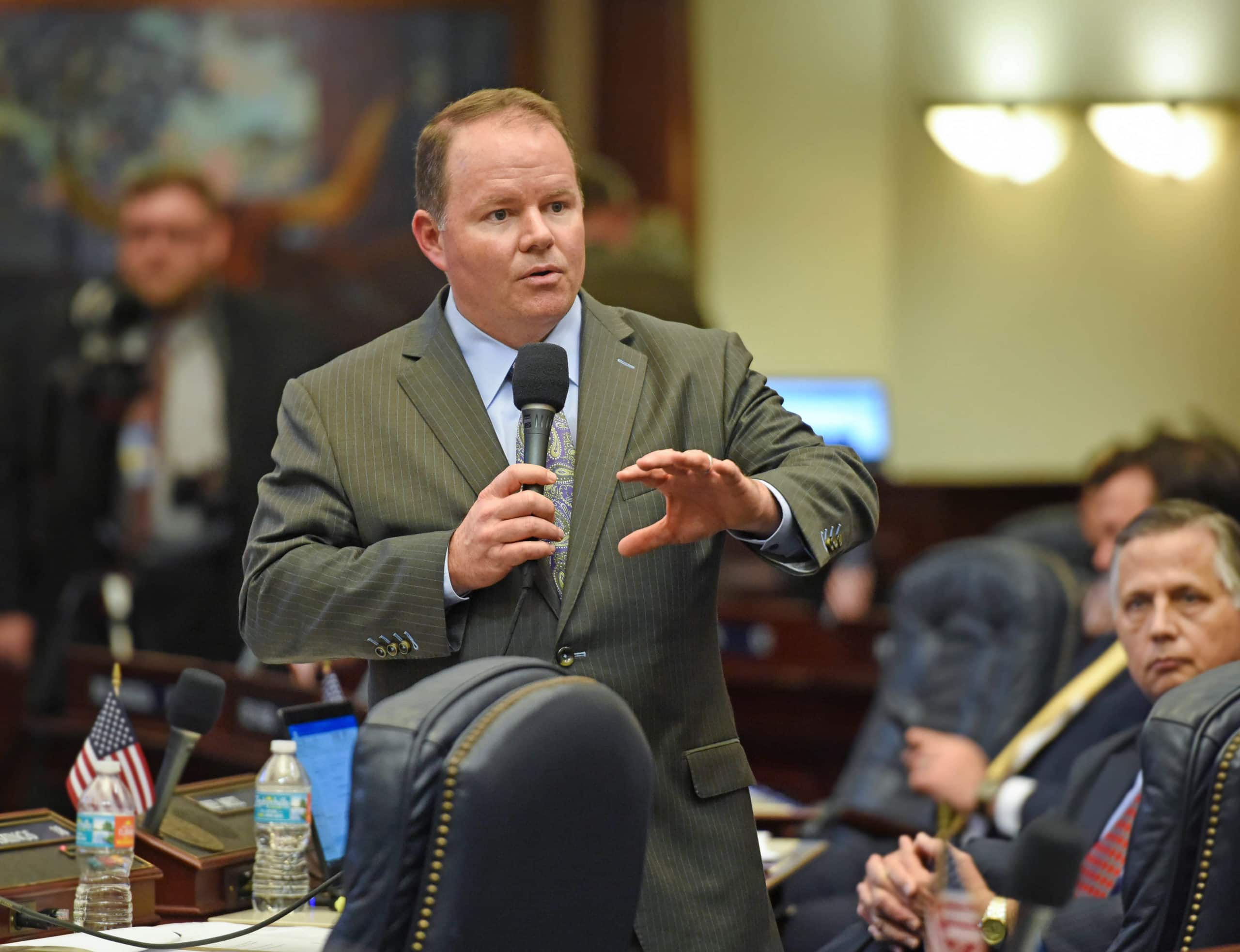 'There are certain businesses that are lower-risk or moderate-risk that need to be put back to work,"Travis Cummings says.