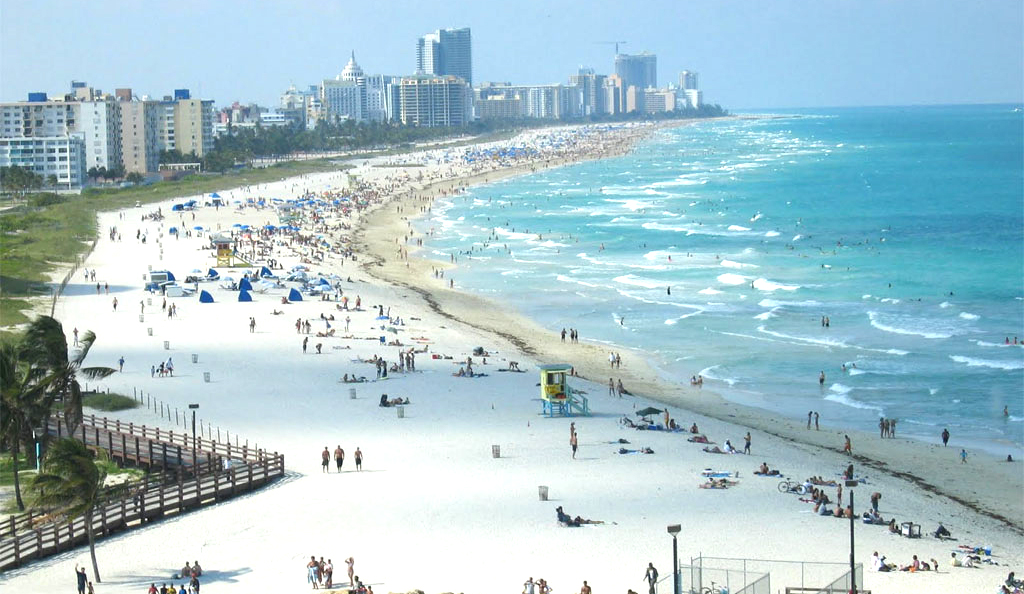 How often do Republican Sen. Rick Scott and all 13 Florida Democratic members of Congress agree — and in opposition to what Gov. Ron DeSantis is doing? Not very.

First Scott, and then all Florida’s Democrats in Congress, called Thursday for Florida to immediately close all public beaches out of concern for spread of the new coronavirus.

Scott, the former Governor, made his appeal during an appearance on CNN Thursday morning, saying, “I think they ought to do everything they can to stop people from being on the beach, they ought to make sure the only way you can go on the beach if you are there by themself.”

DeSantis on Wednesday declined to close the beaches, despite national criticism that has poured in as news reports showed Florida’s beaches crowded, mostly with spring break revelers, some of whom said they did not care about the coronavirus.

At his public briefings Thursday, the Governor did not address the matter.

With no statewide guidance given to shut down Florida’s popular beaches, most of them publicly owned, it has been left to local governments to decide whether to close down what for many communities is the most powerful economic engine for tourism. Some local officials have closed beaches, notably in Tampa, and in Pinellas, Manatee and Sarasota counties.

The Democrats, led by Rep. Debbie Wasserman Schultz of Weston, united in an appeal Thursday afternoon.

“Due to the rapidly accelerating spread of coronavirus, it is essential that Florida’s Governor use his power to immediately close access to all public beaches in the State of Florida,” they declared in a release. “Tourists and locals alike have shown that they will continue to visit our beaches in droves, so long as they remain open, despite the recommendations of local, state and federal health officials and the advice of public health experts. While this is no small request, eliminating access to beaches is an absolute necessity if we want to successfully slow the spread of the virus.”

Scott did not mention DeSantis , a fellow Republican, specifically. Yet he recalled his time as Governor in emergencies including four hurricanes.

“Everybody wants to second-guess everybody.  What I want to do is, the only way we got people to do the right thing is, tell people, ‘You have got to take care of yourself and your family!'” Scott said.

previousLast Call for 3.19.20 — A prime-time read of what's going down in Florida politics