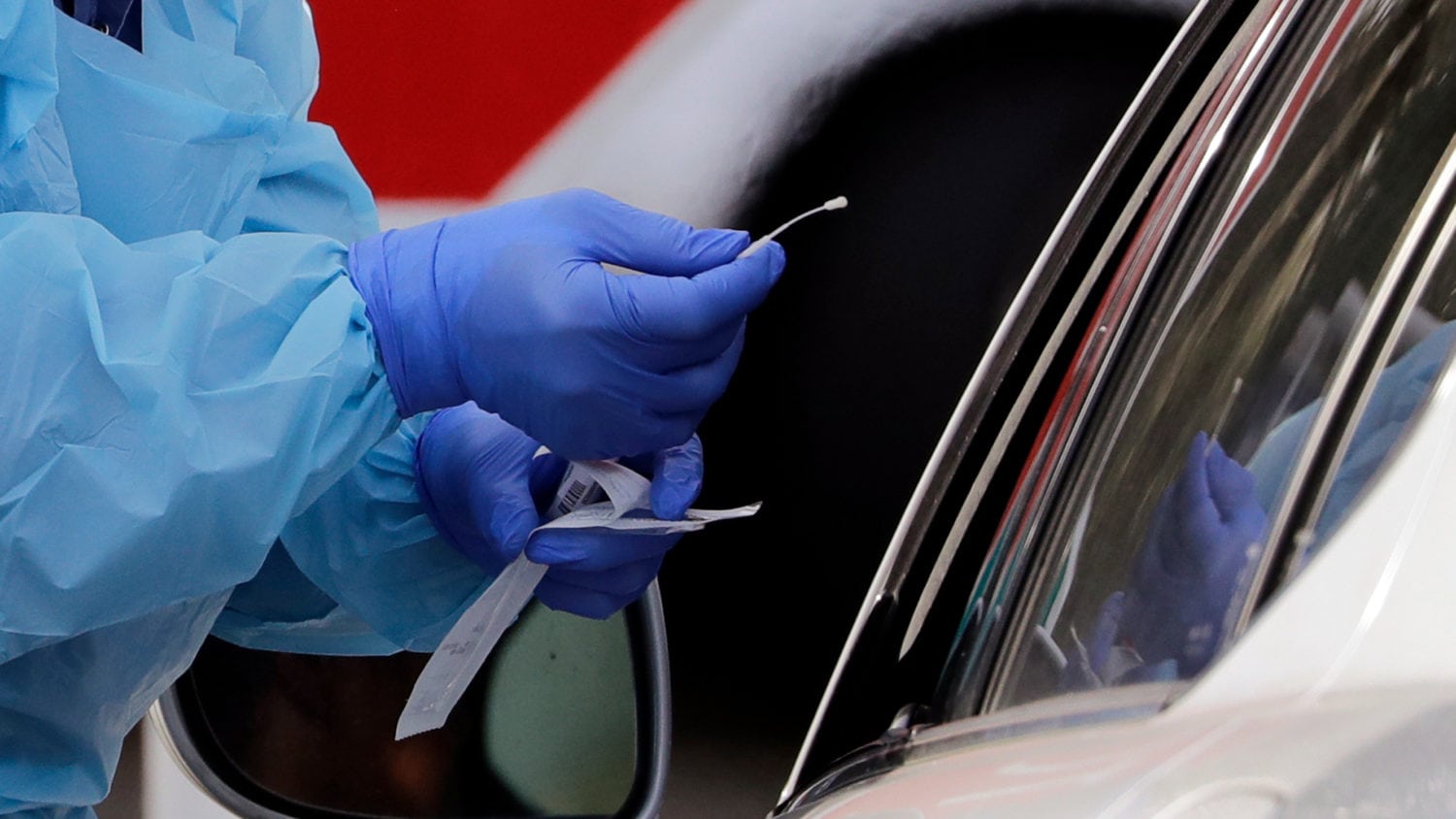 But the testing is not available for everyone.

A drive-thru testing site operated by the National Guard is now up and running at CB Smith Park in Broward County.

The site opened at 9 a.m. Friday at the Pembroke Pines park. Gov. Ron DeSantis visited the site Thursday evening to preview the opening. The testing will run from 9 a.m. to 5 p.m. each day and will be free.

But the testing is not available for everyone. Only two groups will be allowed to receive testing: health care workers, and people who are particularly susceptible to the virus and are already showing symptoms.

DeSantis says he wants to ensure health professionals do not contract the virus so they can continue serving the community.

“If they test positive then that can potentially sideline a lot of the people that they’re working with,” DeSantis said.

Those who would feel the worst effects of the virus can also receive testing if they are symptomatic.

“The people who will meet the conditions are if you’re 65 or older, if you’re symptomatic, if you’ve been on a cruise or [in an] affected area, if you’re immunocompromised. That’s the group that’s gonna be the focus to start.”

Individuals will be required to show an ID at the site and must also drive up in a vehicle. Pedestrians would not be allowed, DeSantis said.

“My hope is as we get more supplies, we’ll be able to expand the ranges for this drive-thru testing,” DeSantis said.

Memorial Hospital West is across the street from the site, though DeSantis said samples would not be tested there for the time being. That’s because Memorial’s lab is not yet up and running.

Instead, the samples will be sent to a private lab. That process could take a few days.