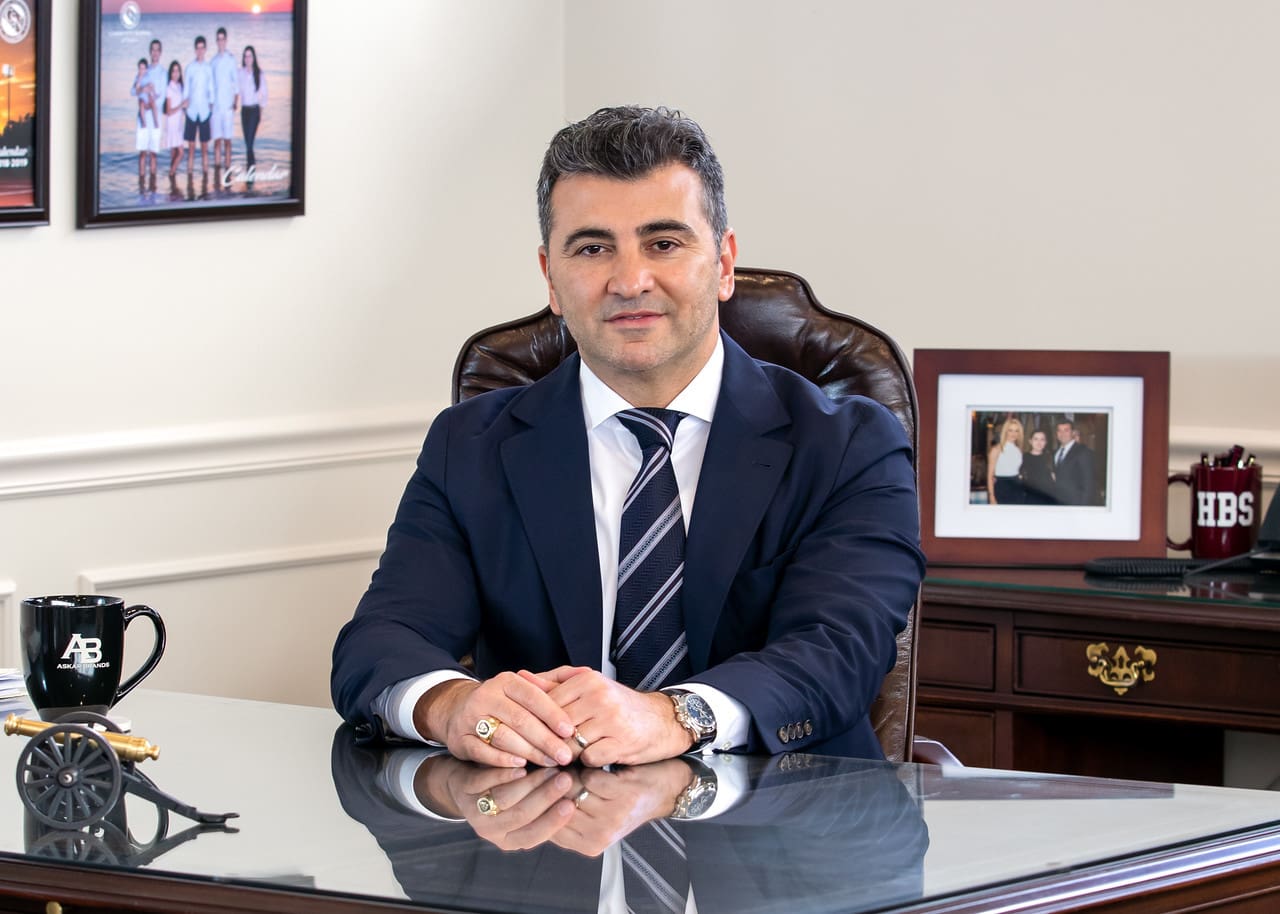 As quickly as a candidate to succeed Rep. Francis Rooney drops out, another jumps into the fray.

“My life is the embodiment of the American Dream. From fleeing tyrants in Iraq at the age of seven, to enlisting in the U.S. Marines at 18, to watching President Donald Trump get elected president, I am so grateful for the life I have been able to build in my great country,” Askar said.

“Now, watching President Trump fight the rise of socialism and a world-wide pandemic, I feel called to serve again. America has given so much to me, my family and my children, it’s time to give back and save our land of opportunity for future generations. Our country’s future is worth fighting for.”

Askar said he’s running on a pro-Trump agenda, and made particular mention of response to the COVID-19 global pandemic.

“My thoughts are with the district and the entire country during this time of uncertainty,” Askar said. “I applaud and thank President Donald Trump for his leadership handling the coronavirus. We will get through this together.”

The Naples father of six has been involved in the community for years, serving on the grounds committee for Community School of Naples and providing support for the Golisano Naples Children Museum, St. Matthew’s House, the Naples Fire Department, and Collier County Sheriff’s Office.

He’s entering an already crowded field with 11 other candidates, including eight Republicans.

The field includes a number of candidates who have deployed personal wealth, including Naples Dr. William Figlesthaler and former Minnesota lawmaker Dan Severson.

Political pundit Ford O’Connell, who put a $200,000 candidate loan into his campaign, dropped out of the race Thursday.

The district is one that in the past has favored well-funded political outsiders such as Rooney and former Rep. Curt Clawson.