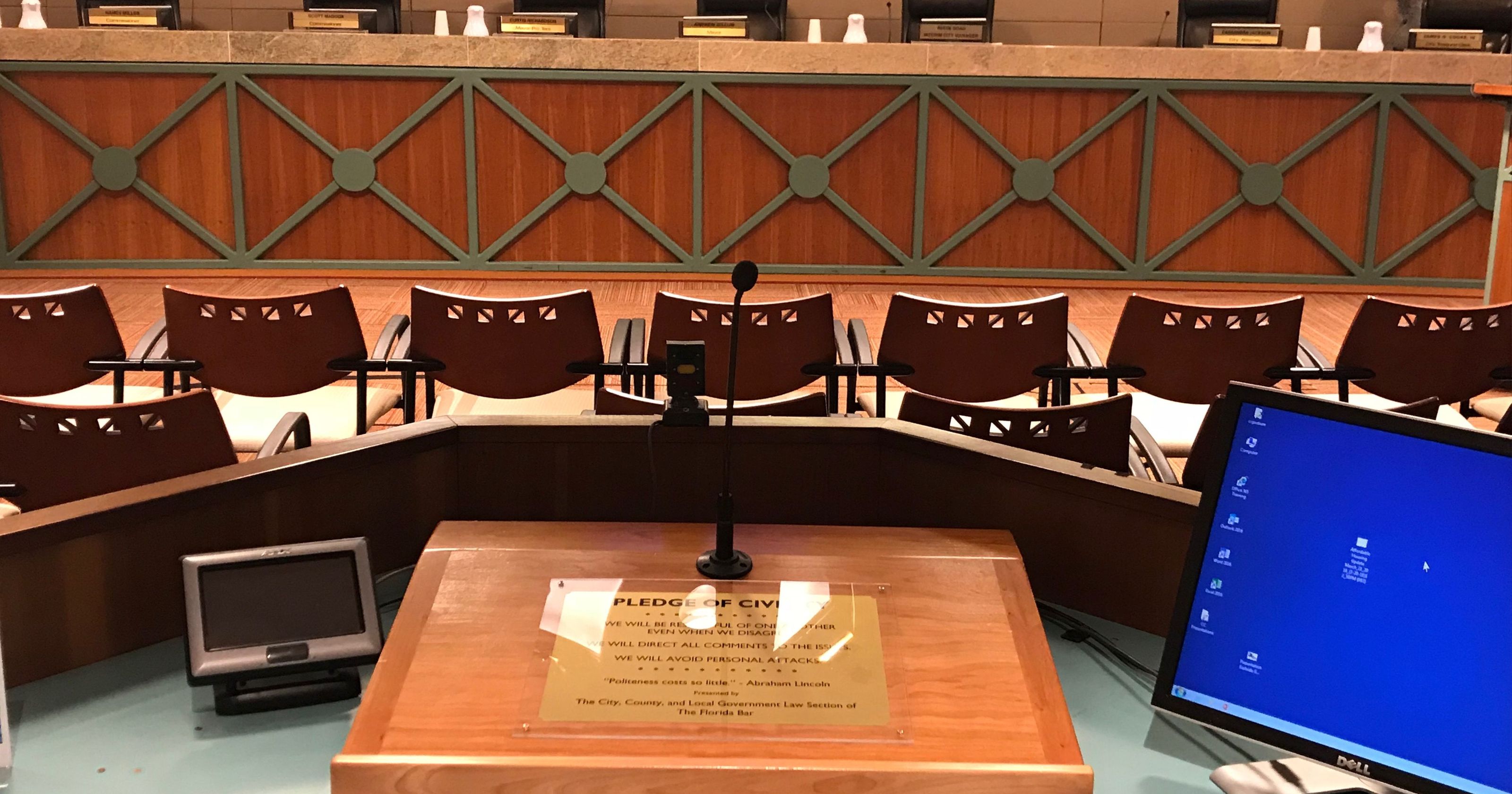 Gov. Ron DeSantis on Friday suspended requirements that local government bodies meet in person, the state’s latest effort to facilitate social distancing to combat the spread of the coronavirus.

On Monday, President Donald Trump and the Centers for Disease Control and Prevention asked that people avoid gatherings of ten or more people to prevent the spread of COVID-19. On Thursday, Attorney General Ashley Moody returned a legal opinion to the Governor stating local governments could achieve a quorum through teleconferencing if state laws requiring in-person meetings are suspended.

The Governor sent his letter asking if it was possible for local governments to meet virtually on Wednesday. He has called it necessary the state take action to protect residents and visitors from the novel coronavirus

Multiple county and local government bodies had contacted the Governor’s Office with concerns about meeting in person with the spread of the virus in Florida. Friday morning, state health officials reported a total 520 cases of COVID-19, including 474 positive residents and 10 deaths.

Florida statutes currently require local governments meet in person to achieve the majority to hold government meetings. State lawmakers returned to Tallahassee, bound by the Florida Constitution to vote in person, to pass the state budget on Thursday.

Trump’s Monday decree limiting social gatherings was dubbed the “15 Days to Slow the Spread.” The federal government asked people feeling sick, people with a confirmed case of coronavirus in their home, the elderly and people with underlying health conditions to stay home.