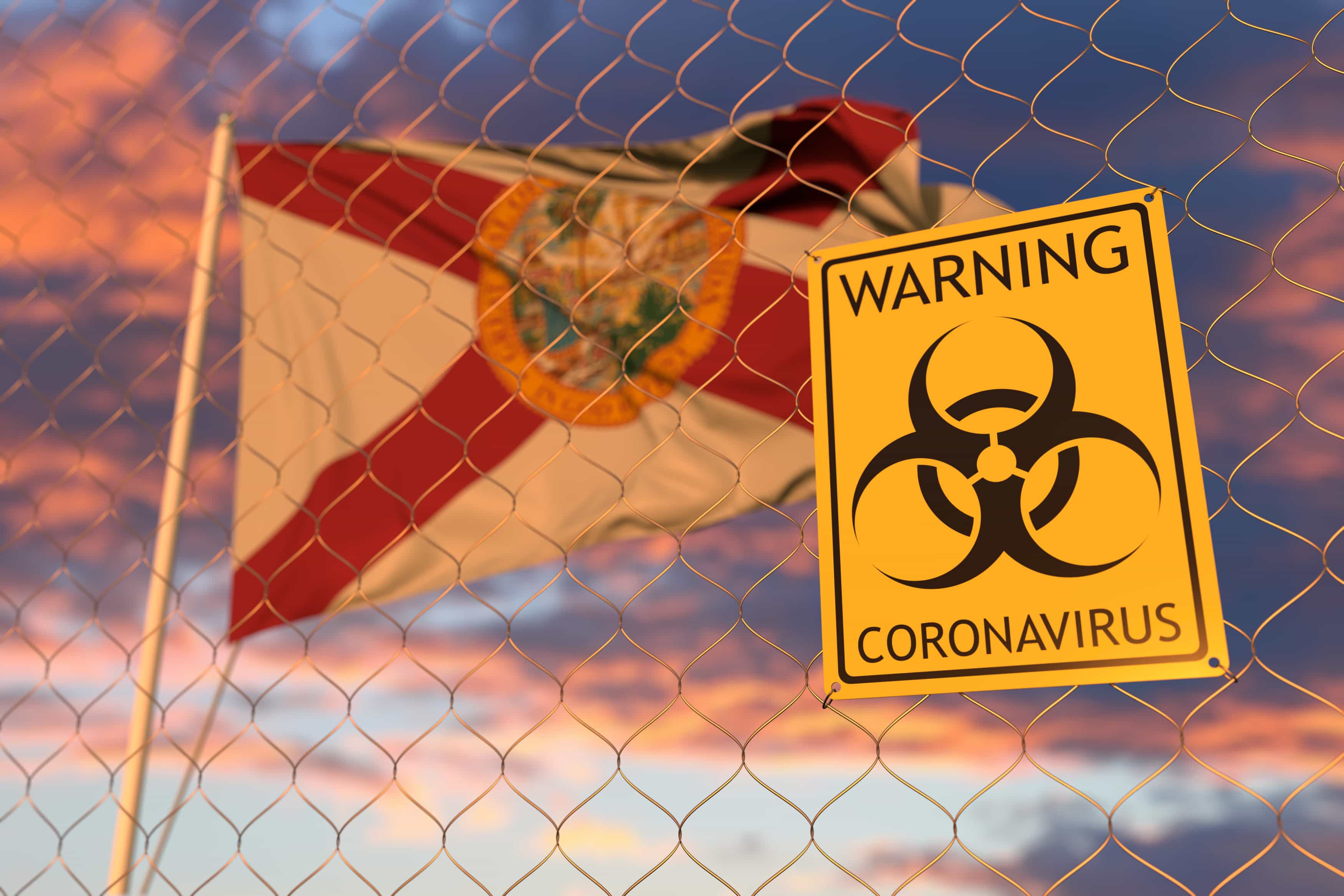 Scientists are worried about a. potential large outbreak in Florida.

Some scientists are pointing toward Florida with grave concern for a potential major outbreak of COVID-19 and deaths, due to the Sunshine State’s large populations of older and younger generations and largely unchecked spring break celebrations in the past week.

Andrew Noymer, a demographer at the University of California Irvine, told Wired Magazine Thursday that he sees Florida as “like an uber-Italy.”

Dr. Zeke Emanuel, vice provost at the University of Pennsylvania, told MSNBC’s Andrea Mitchell Friday afternoon that Florida is a place he worries about as next for a potential major outbreak.

Both of them pointed to the demographic mix in Florida, with large elderly and young generations, and the onslaught of spring breakers this month. That, they note, is combined with the relative slowness seen in Florida’s deliberations on whether to close beaches, restaurants, bars, and other public gathering places.

“There are particular places I personally am worried about. Florida is one of them,” Emanuel told Mitchell Friday afternoon. “You have people who are partying on the beach, and you have a lot of elderly people there, and that’s not a good recipe. That’s a recipe for a big outbreak among the older population.”

Emanuel, who also is an oncologist and bioethicist and senior fellow at the Center for American Progress, went on to say the problem with Florida’s spring break is two-fold, because if the students spread the disease among each other during spring break, they will go home and further spread the disease where they came from.

His comments about Florida were similar to those Noymer gave Wired. Noymer’s comments were  fueled by new findings reported by other demographers at the University of Oxford in England, published in the journal Demographic Science.

He said Florida and Italy have a lot in common.

“Florida is like an uber-Italy,” Noymer said. “Florida is going to be a tough situation, I would predict.”

Still he also offered some hope.

“It’s not destiny to say Florida is going to be absolutely clobbered by this,” Noymer said. “There is time with social distancing to flatten the peak. Maybe we can make this the dog that didn’t bark, so to speak.”

While Gov. Ron DeSantis on Friday closed beaches in Broward and Palm Beach counties and set additional restrictions on bars and restaurants, the Governor has not been willing to close them statewide, leaving the parties to continue in such spring break hotspots as Panama City and Daytona Beach.

Miami-Dade County announced on Thursday that it is closing its beaches, following similar edicts made Wednesday and Thursday in several west coast Florida counties.