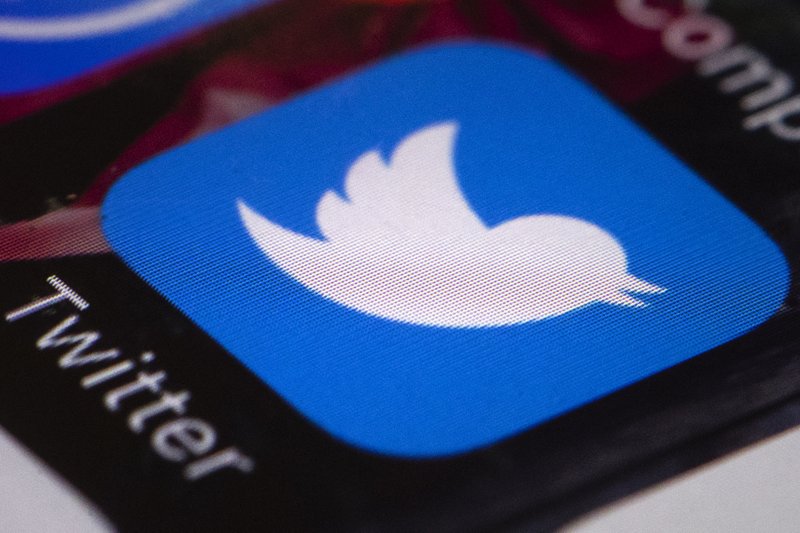 Democrats were among the most vocal on Twitter this Legislative Session, according to an analysis by the marketing company Moore.

Six of the 10 most active lawmakers on Twitter this Session were Democrats, including the top five.

“Session on Social takes an inside look at who drove social media conversation this session and recognizes the top 10 Florida legislators with the highest social media engagement. Digital advocacy builds grassroots support, influences policy and reaches people where they are to drive meaningful legislation. We applaud every legislator who amplifies their voice on social media as we highlight this year’s top 10,” Moore wrote in its analysis.

Rep. Anna Eskamani, a Central Florida Democrat, was the far away winner with 3,275 tweets over the 66-day Legislative Session, which concluded Thursday. Those tweets earned Eskamani nearly 48 million impressions.

Her top spot dwarfed everyone else landing in the top 10. Rep. Carlos Smith, who also represents parts of Central Florida, came in second with 851 tweets reaching 11.7 million impressions.

Eskamani regularly tweets or retweets dozens of messages a day, even when the legislature isn’t in session. But during Session, she was particularly engaged with constituents rallying against conservative-driven bills aimed at things like gutting the citizen-led ballot initiative process and implementing E-Verify legislation.

Others did the same. Sen. Annette Taddeo landed in the No. 3 spot with 592 tweets and more than 5.7 million impressions followed by South Florida Reps. Shevrin Jones and Dan Daley who sent out 570 and 366 tweets respectively.

Republicans claimed the No. 6-9 spots with a combined storm of nearly 800 tweets and about 5 million Twitter impressions.

Sen. Jeff Brandes led Republicans with 190 tweets and more than 2 million impressions. Brandes was particularly active in pushing for prison and criminal justice reform, which dominated his priorities this Session.

Sen. Manny Diaz landed at No. 7 with 174 tweets and more than 1.2 million impressions followed by Rep. Chris Latvala and Sen. Rob Bradley who tweeted 216 and 193 times, respectively.

Democratic Sen. Janet Cruz, who represents parts of Tampa, came in at No. 10 with 161 tweets and more than 800,000 Twitter impressions. 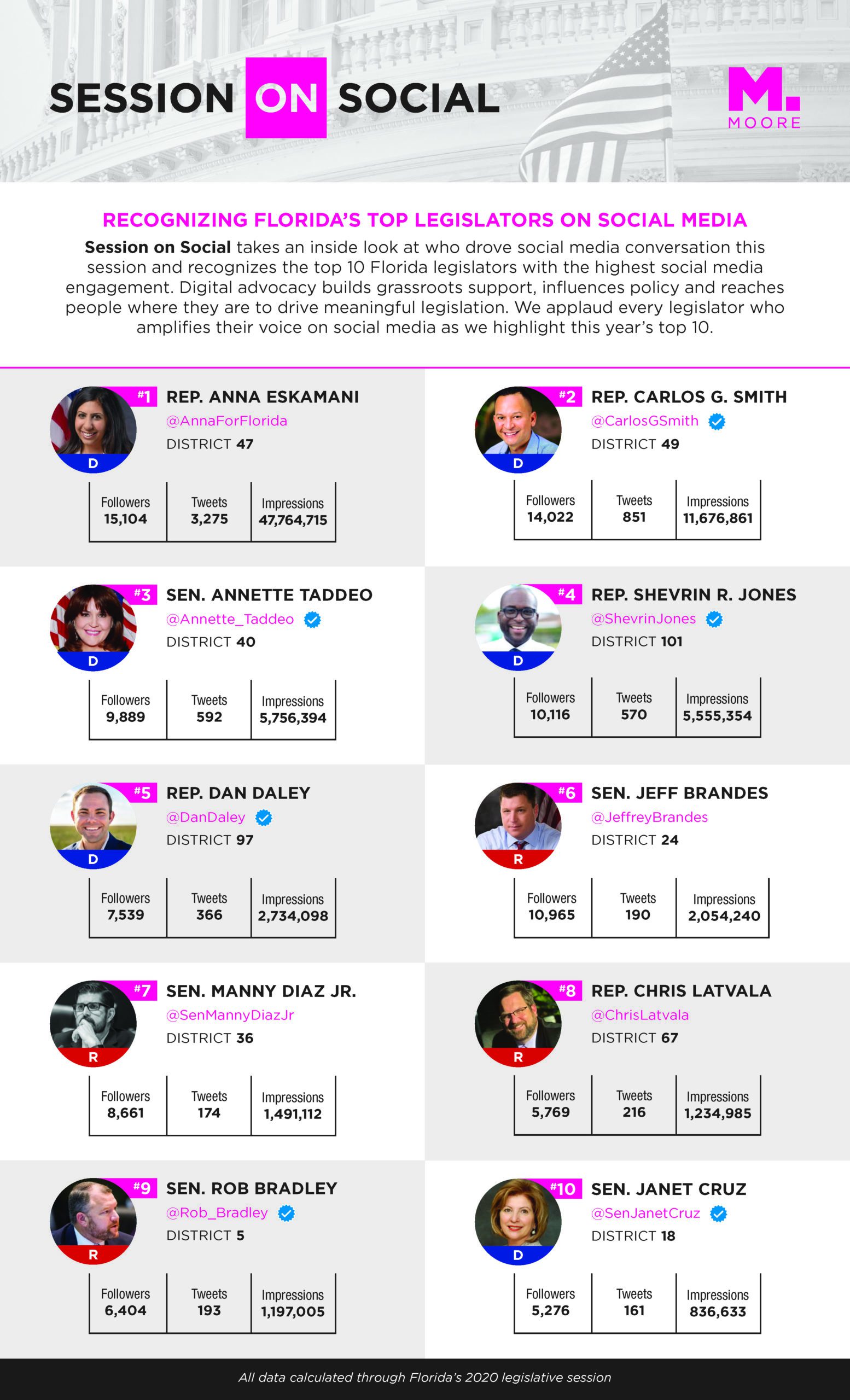