DeSantis administration: No shelter-in-place order on the horizon— yet 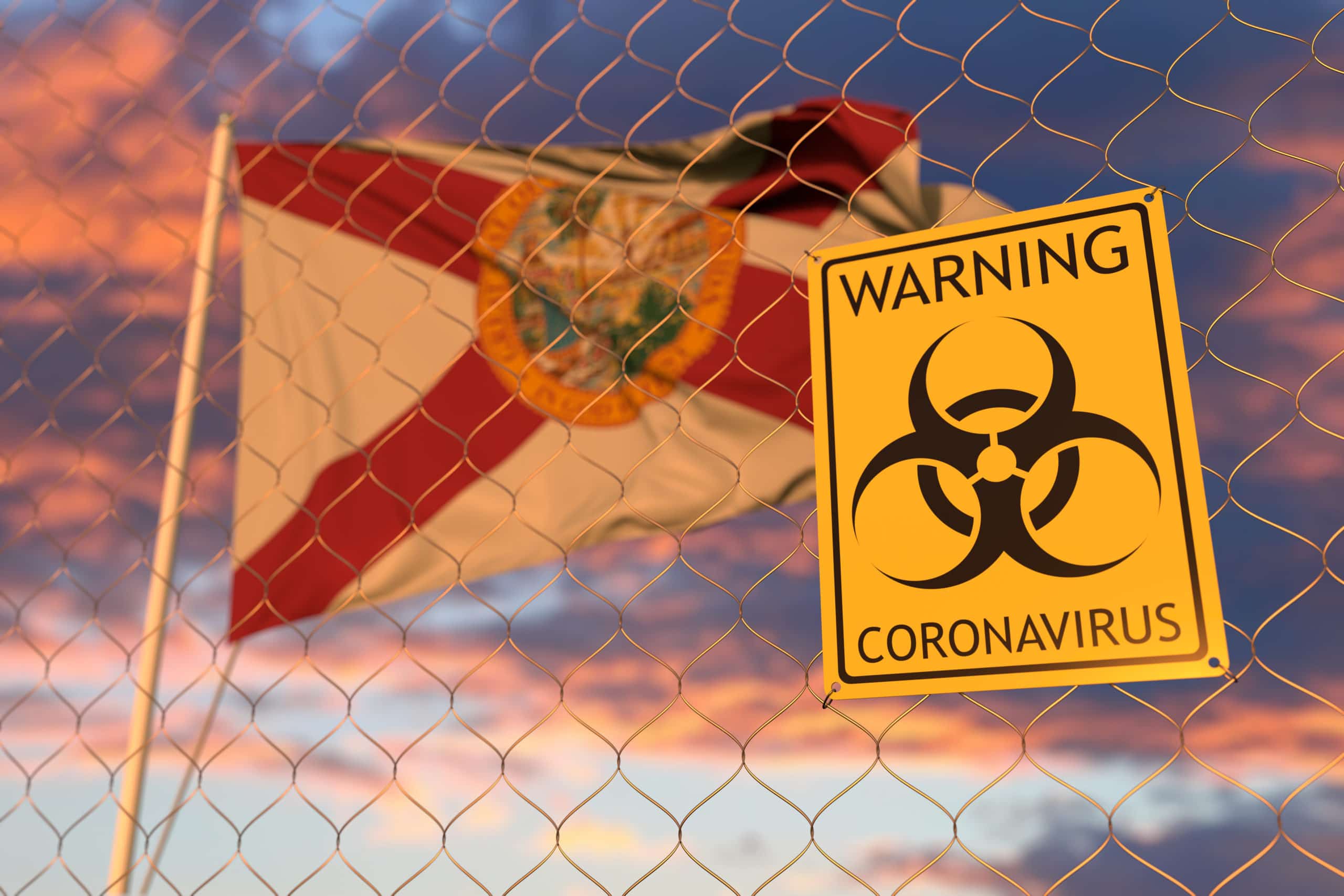 Members of Gov. Ron DeSantis administration say there’s no shelter-in-place order on the horizon for Florida. But the need for one is being re-assessed every day.

In a phone conversation with state lawmakers, Jared Moskowitz, director of the Division Emergency Management, said DeSantis has looked closely at similar orders that were issued in California and New York.

But there’s a progression that would likely occur before a “stay-home” order was issued here. The Governor would likely order only essential businesses could open and put in place a statewide curfew before considering such a step.

“At the moment, there is nothing to announce or on the horizon,” Moskowitz said.

He also said DeSantis is concerned about the mental health toll such an order will deliver. That’s especially concerning as there’s no timeline on how the pandemic will impact the life of Floridians.

“If you close for 14 days, who’s to say it will open again on the 15th day,” Moskowitz stressed

Both Rep. Anna Eskamani, an Orlando Democrat, and Sen. Lori Berman, a Delray Beach Democrat, said they have received calls from a number of constituents expressing a desire for a shelter-in-place order.

Moskowitz noted that in New York there was a couple days notice before a stay-home order went into effect.

Much of the call with lawmakers addressed the challenging logistics in preparing the state for a rapidly increasing number of positive tests.

On Sunday, the number of positive cases climbed above 1,000 in Florida for the first time.

Surgeon General Scott Rivkees said he can’t give a projection at this rate for how many cases the state will ultimately see. But state officials are preparing for the worst.

The state saw its first positive test on March 1. In the subsequent weeks, the state has monitored exposure and growth rates. But it’s still early to get a handle on growth trends.

The state has prepared for a “medical surge” if necessary. The state has 60,000 available hospital beds, and has purchased 3,000 more. There’s plans being put in motion to establish isolation centers so patients can be kept out of hospitals to reduce exposure for other patients and staff.

The new beds can also be used to utilize wings of hospitals not in use, and officials are exploring how abandoned hospital facilities throughout the state could be used.

Mary Mayhew, Secretary of the Florida Agency for Health Care Administration, said she’s been in regular contact with nursing homes and assisted living facilities statewide about the importance of screening staff and reducing exposure.

The state is expecting a supply of 1,500 collection swabs to come in soon and a similar sized delivery in a week. About millions of new N95 medical masks have been purchased by the state and will come in through the week to help reduce exposure for medical professionals.