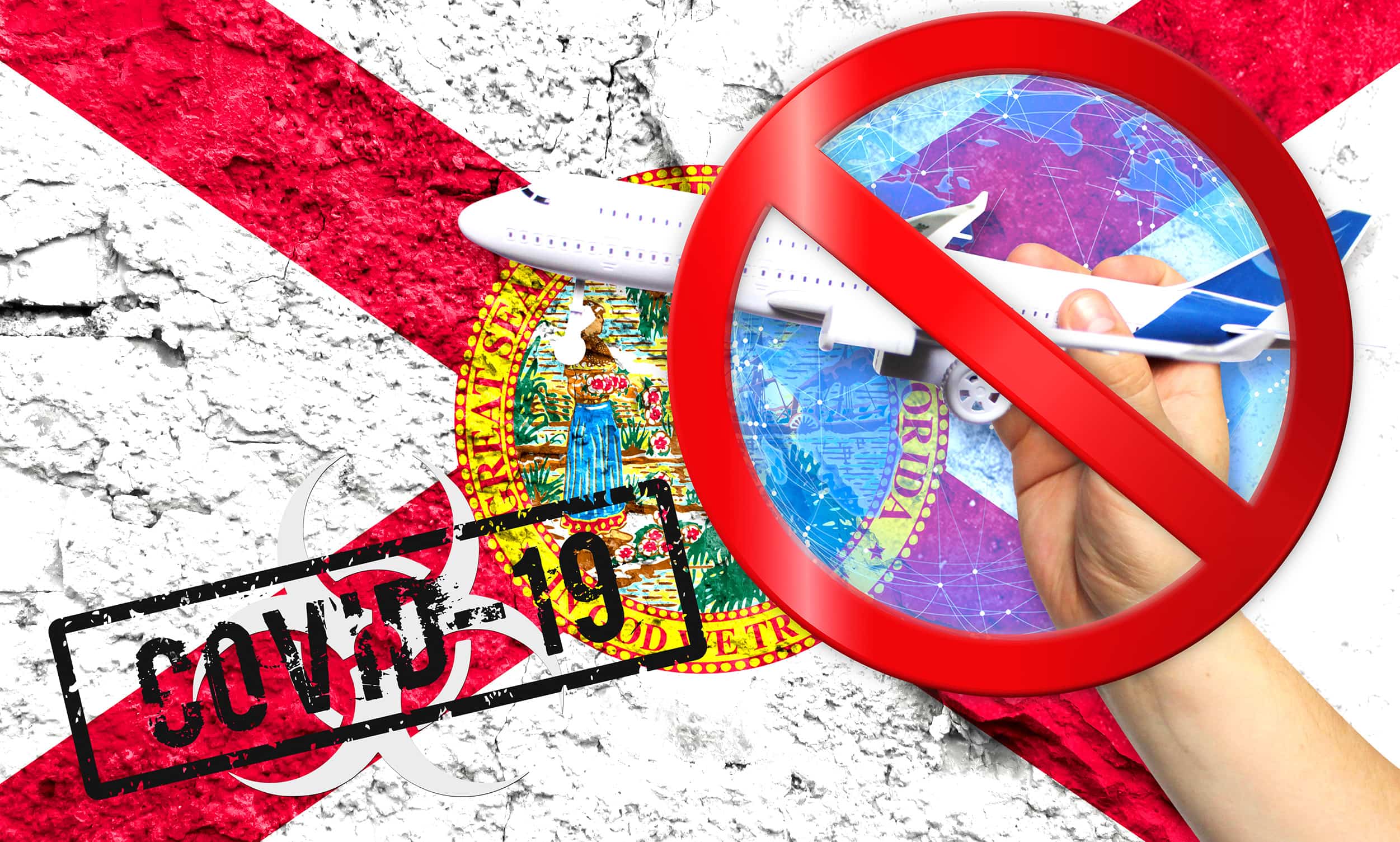 Department of Economic Opportunity Executive Director Ken Lawson says his agency is handling an “unprecedented number” of unemployment applications as the state deals with the economic effects of the COVID-19 virus.

Lawson made those comments in a Facebook Live stream Monday with Rep. Shevrin Jones.

With testing for everyone still unavailable, government officials still do not have a grasp on how many people have the virus. That means rather than quarantining those known individuals, officials have had to take the drastic step of recommending everyone stay away from large groups, just in case someone has the virus.

Many workers have been asked to work from home. With widespread restrictions on nonessential businesses, some workers have lost their jobs already.

While those restrictions have only been in place for a few days, Lawson says his office is already seeing a significant impact on Florida’s workers.

“By virtue of this crisis, we are seeing an unprecedented number of individuals applying for re-employment assistance. So I ask people to be very patient,” Lawson said.

Indeed, some laid-off workers who spoke to the Miami Herald last week said applying for unemployment benefits online was a struggle. Lawson said his agency is working to address those issues.

“We are here staffing up so we can help Floridians through this crisis.”

As for what Floridians can do right now, Lawson highlighted two areas of assistance for those affected.

“We have unemployment benefits called re-employment assistance for those individuals who have lost their job,” Lawson said.

For small businesses — including nonprofits — the agency provides relief as well.

“We have a short-term bridge loan that a small business can apply for. It gives folks up to $50,000,” Lawson explained. Information on that program can be found at FloridaDisaster.biz.

President Donald Trump announced recommendations earlier this month that people stop gathering in groups greater than 10 to help slow the spread of the virus.

But late Sunday night, Trump said he’ll reexamine that push in an all-caps blast on Twitter.

WE CANNOT LET THE CURE BE WORSE THAN THE PROBLEM ITSELF. AT THE END OF THE 15 DAY PERIOD, WE WILL MAKE A DECISION AS TO WHICH WAY WE WANT TO GO!

Despite the federal government’s recommendations, states and localities will still be free to institute restrictions as needed. According to a tally by The New York Times, Florida ranks seventh among all states in confirmed cases with more than 1,000.