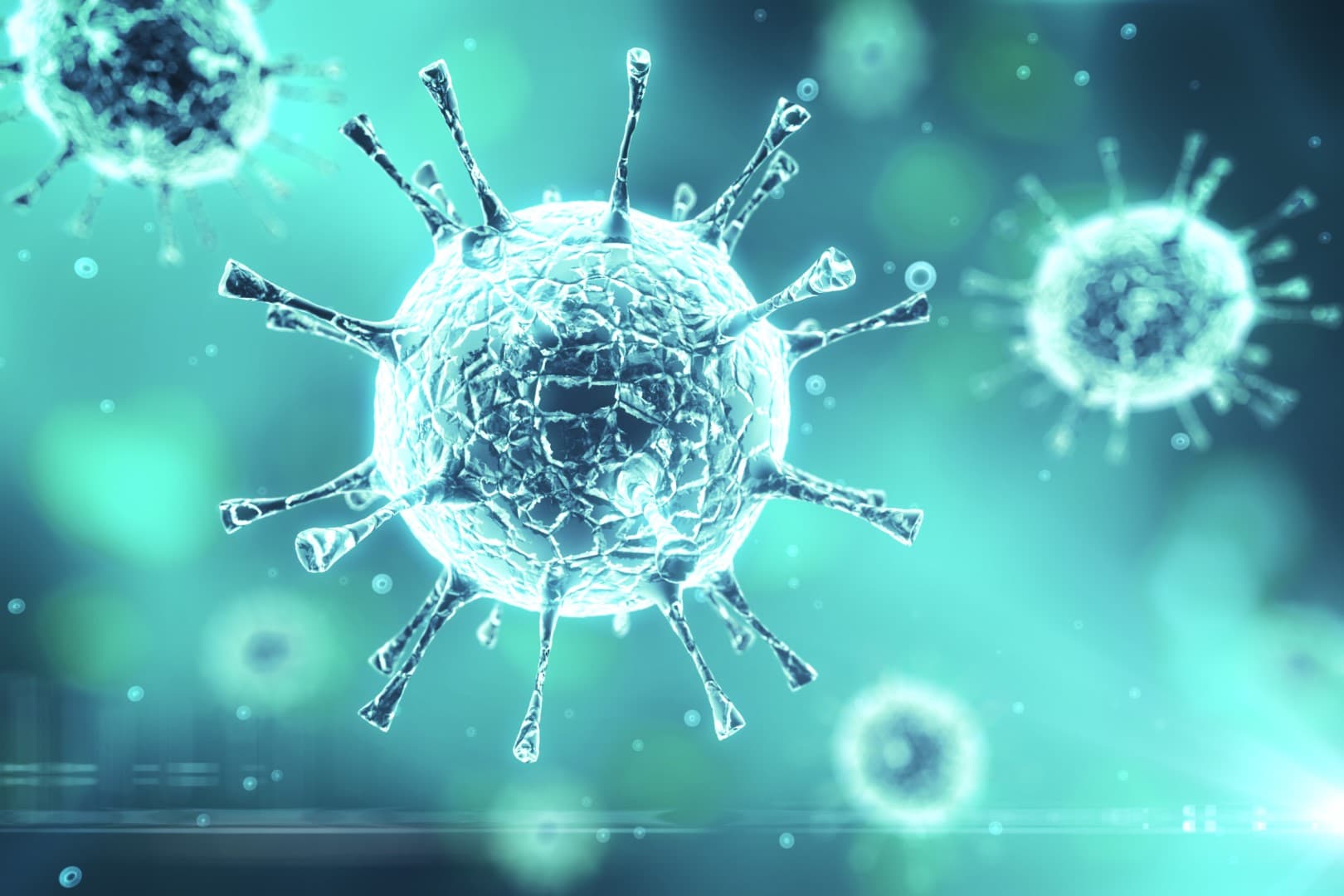 The resolution would allow many non-essential businesses to stay open.

The resolution, which is legally binding, is expected to take effect late morning or early afternoon Thursday.

The resolution is less restrictive than some had hoped for.

It allows residents and visitors to move freely throughout the county.

Parks will remain open for physical activities like walking, running or biking.

The resolution includes an “or” provision that allows businesses to stay open regardless of the essential nature of their goods or services, requiring only that businesses post a visible notice informing customers what they are doing to ensure social distancing guidelines and a number to call if customers think they are not following those guidelines.

“We need to get that word out. We’re putting this in your hands. Play ball and if you don’t then we have remedies,” Commissioner Dave Eggers said after a back and forth with Pinellas County Sheriff Bob Gualtieri and County Attorney Jewel White about whether or not the resolution had an enforcement mechanism.

White clarified that the resolution, because of the county’s approved state of emergency, is applicable under state law and that businesses not in compliance would face a $500 fine or up to 60-days in jail. The law also allows the county to seek a judicial order to force a business to close if it continues to break the social distancing recommendations cited in the resolution.

Gualtieri said his agency does have resources to enforce restrictions, especially because deputies have been freed up from other posts with courts and schools still closed. Courts are closed to in-person activities, but cases are being handled remotely.

St. Petersburg Mayor Rick Kriseman, who was holding off on issuing his own citywide stay-at-home order, had recommended stricter language in the resolution that shuttered any non-essential businesses unless they were able to conduct businesses remotely.

“I see a weekend now Saturday and they’re just going in shop to shop because they’re open. They’re now going into multiple shops, and they’re infecting people in multiple shops. We’re trying to limit the opportunity for that to happen,” Kriseman said.

A spokesperson from Kriseman’s office did not immediately respond to an inquiry about whether he would implement his own stay-at-home order now that the county has approved a resolution less restrictive than what he had envisioned.

Commissioners ultimately rejected the change, noting that it was important to balance individual needs to continue earning a paycheck with public health.

Commissioner Ken Welch said he believed the resolution, without Kriseman’s recommended change, was enough to send a strong message to businesses and individuals about the seriousness of the COVID-19 threat while also allowing businesses to take steps to comply with social distancing recommendations.

“We don’t want to be like New York,” Burton said, referencing the state’s massive outbreak. “But if we don’t take additional action we’re going to be like them in the next two to three weeks.

Several members of the public showed up to comment on the ordinance, most generally supporting the resolution as written but objecting to Kriseman’s recommended changes. Most were business owners fearful a more restrictive order would shut their businesses down indefinitely and force them to lay off workers, many of whom were single mothers and other vulnerable residents.

The county also voted to move forward with conducting public meetings remotely using webinar technology to broadcast the meetings and prescribing ways members of the public could still participate.

Commissioners adjourned Wednesday afternoon and were testing that system to ensure it works ahead of a meeting next Wednesday. If the technology doesn’t work as intended, Commissioners discussed holding meetings at a Lealman facility where space was available to ensure social distancing.

The city of Tampa is also moving forward with its own stay-at-home order that is largely similar to Pinellas County’s resolution, in language if not in name. That measure would also allow businesses to stay open if they could implement CDC social distancing recommendations and would allow residents and visitors to move around freely as long as they weren’t gathering in groups.

The exact language in Mayor Jane Castor‘s order has not been released, but she faces potential problems with the order. Hillsborough County Administrator Mike Merrill issued his own order, through authority placed on him by the Hillsborough County Emergency Policy Group, rendering Castor’s order invalid.

The emergency policy group is scheduled to meet Wednesday afternoon where members, including Castor, are expected to address the issues and details of a stay-at-home order.

The group is also expected to approve a countywide curfew from 9 p.m. until 5 a.m.