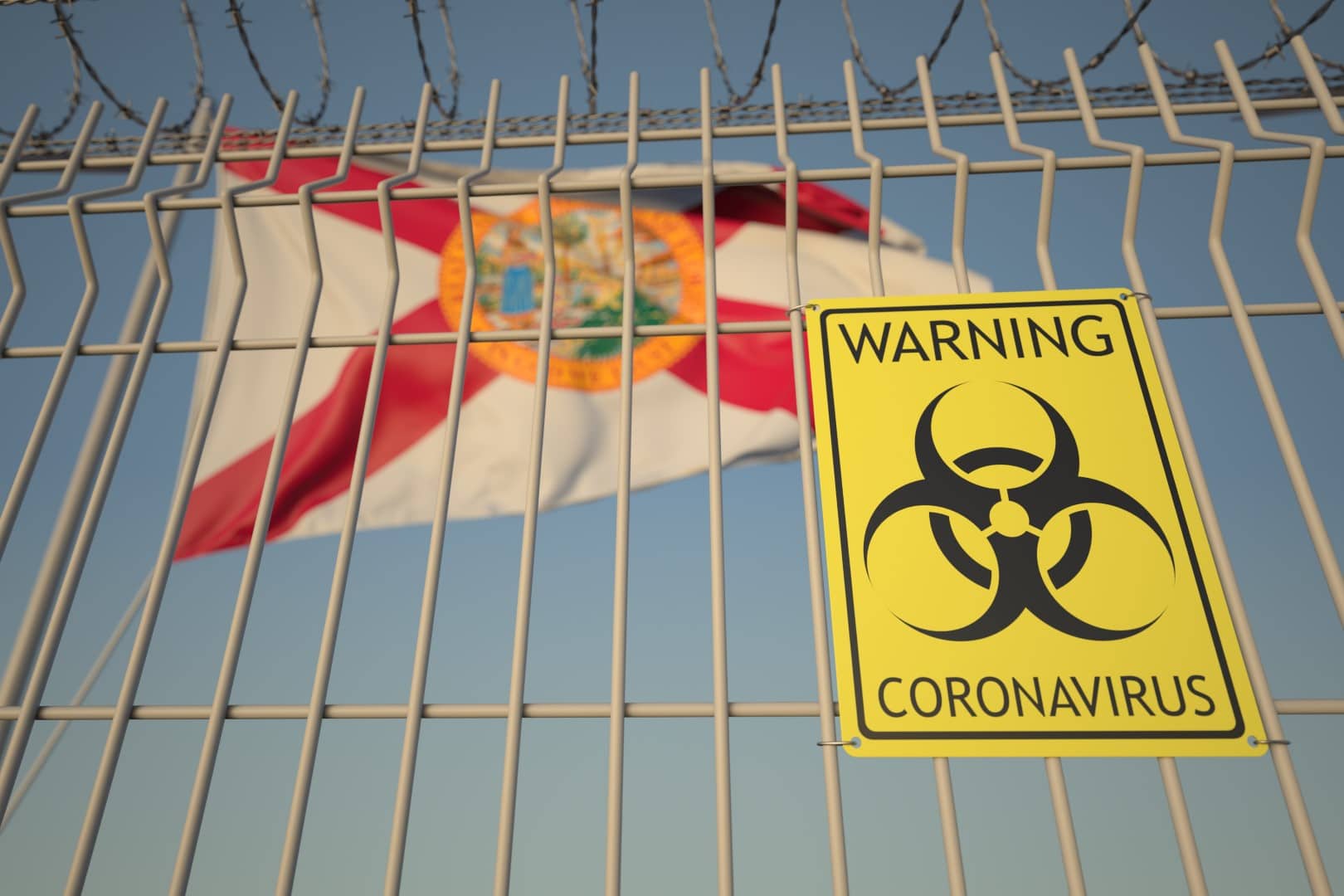 “Now, we’re asking him to continue that leadership by adopting more common-sense, lifesaving solutions from the SAFER plan. When the people who live or work in our prisons and jails are protected from the virus, our communities are safer off. With one of the largest prison populations in the country, the Governor has an opportunity to step up and protect the health of all Floridians by adopting these recommendations.”

As New York deals with 50 inmates and 30 corrections staffers tested positive, advocates say there should be vigilance in protecting populations for the same of the imprisoned and the officers sworn to guard them.

FAMM earlier this week called for a Special Session after a Marion County corrections staff tested positive for the coronavirus.

“Other states and cities are modeling this smart approach to public health and safety. Houston’s Harris County Jail is working with courts to identify and release high-risk people,” the letter reads.

“Half of the pregnant women in the facility have been released, and jail staff are working to release people over 50 years old who aren’t public safety threats. Iowa’s Department of Corrections is working on the “safe and sustainable” placement of nearly 700 people who have already been approved for parole or work release. And more than 80 people have been released from the Greenville County, South Carolina detention center, with more releases expected in the coming days.”

previousSunburn — The morning read of what’s hot in Florida politics — 3.26.20