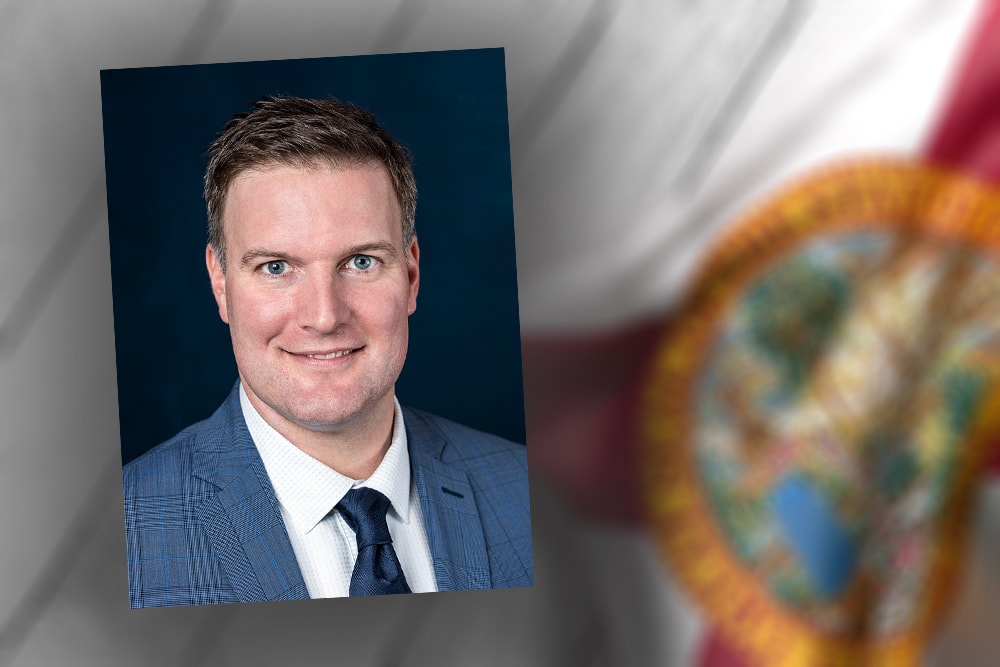 Ryan West, a former chief of staff for Jimmy Patronis, is looking for a top gig at Healthy Kids.

West, who has no prior health care experience, will be the Florida Healthy Kids Corporation’s CEO. That agency offers subsidized health insurance through the Healthy Kids program for low- and moderate-income children aged five to 18.

The corporation’s leadership has not yet decided West’s start date.

Until November, West served as Patronis’ chief of staff. He resigned after POLITICO Florida reported that he had launched a business with a lobbyist and onetime top aide to former Gov. Rick Scott. Peter Penrod replaced West in the CFO’s office.

West previously was Patronis’ top advisor at the Florida Public Service Commission and was a Florida House policy chief on tourism and economic development.

Former Department of Health executive Krista Wiggins and Florida Association of Community Health Centers Chief Operating Officer Robert Reinshuttle were the two other finalists vetted for the position. Stephanie Haridopolos, a Patronis appointee, heads the Florida Health Kids Board of Directors and sits on the three-person executive committee which interviewed the finalists.

In September, West teamed up with Jeff Woodburn to pursue liquor licenses. The new venture applied for licenses, but Patronis’ then-chief of staff ultimately withdrew from the partnership.

And when Patronis was asked about the arrangement, he told POLITOCO Florida that West was leaving his job by the end of 2019.

West’s name also surfaced in a controversy over former Office of Financial Regulation Commissioner Ronald Rubin, who was fired amid allegations he misused his office and subjected women to sexual harassment.

In June, Rubin submitted an 11-page statement to a state inspector general alleging he was told by West to hire an unqualified applicant to be his general counsel. He later alleged he was fired in party because he did not go through with the hiring.