SeaWorld will furlough 90% of its workforce with no pay 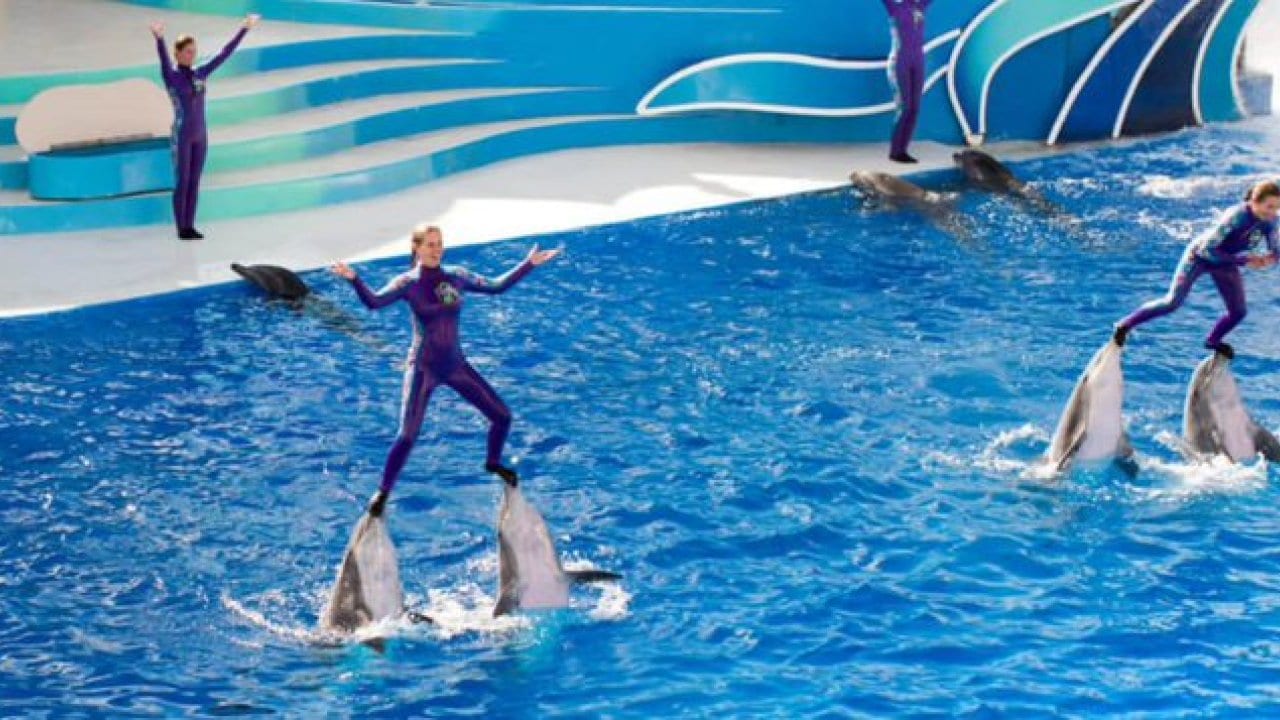 There will be no more trainers riding dolphins in SeaWorld.

SeaWorld is announcing it will furlough 90% of its workforce starting April 1 as the state continues to feel the economic effects of the social slowdown during the COVID-19 pandemic.

Those workers will not be paid for the duration of the furlough, according to the company. The length of that furlough period remains unknown.

That information comes from an SEC filing highlighted by the Orlando Business Journal. The park closed earlier this month as federal officials gave increasingly strict guidelines regarding larger gatherings.

SeaWorld announced its furlough decision in a March 27 SEC filing, according to the Orlando Business Journal. The outlet also reported on a separate filing March 23, where SeaWorld acknowledged it would fall short of earnings goals.

“The company has taken meaningful actions to significantly reduce, defer and/or eliminate costs and capital expenditures. [SeaWorld] continues to evaluate all material elements of its business to further reduce cash outflows while its parks are closed,” the filing reads.

Without an accurate count of who has the virus — and without vaccine or reliable way to treat those symptoms — health officials have urged Americans to cut down on social interactions until the virus’s spread is under control.

But Trump and Gov. Ron DeSantis have hinted in recent days they may shift from a one-size-fits-all approach. It’s unclear whether DeSantis would pull back on social distancing recommendations in large counties such as Orange, where Sea World is located.

That county is fifth among the state’s 67 counties in terms of positive tests as of Friday morning.