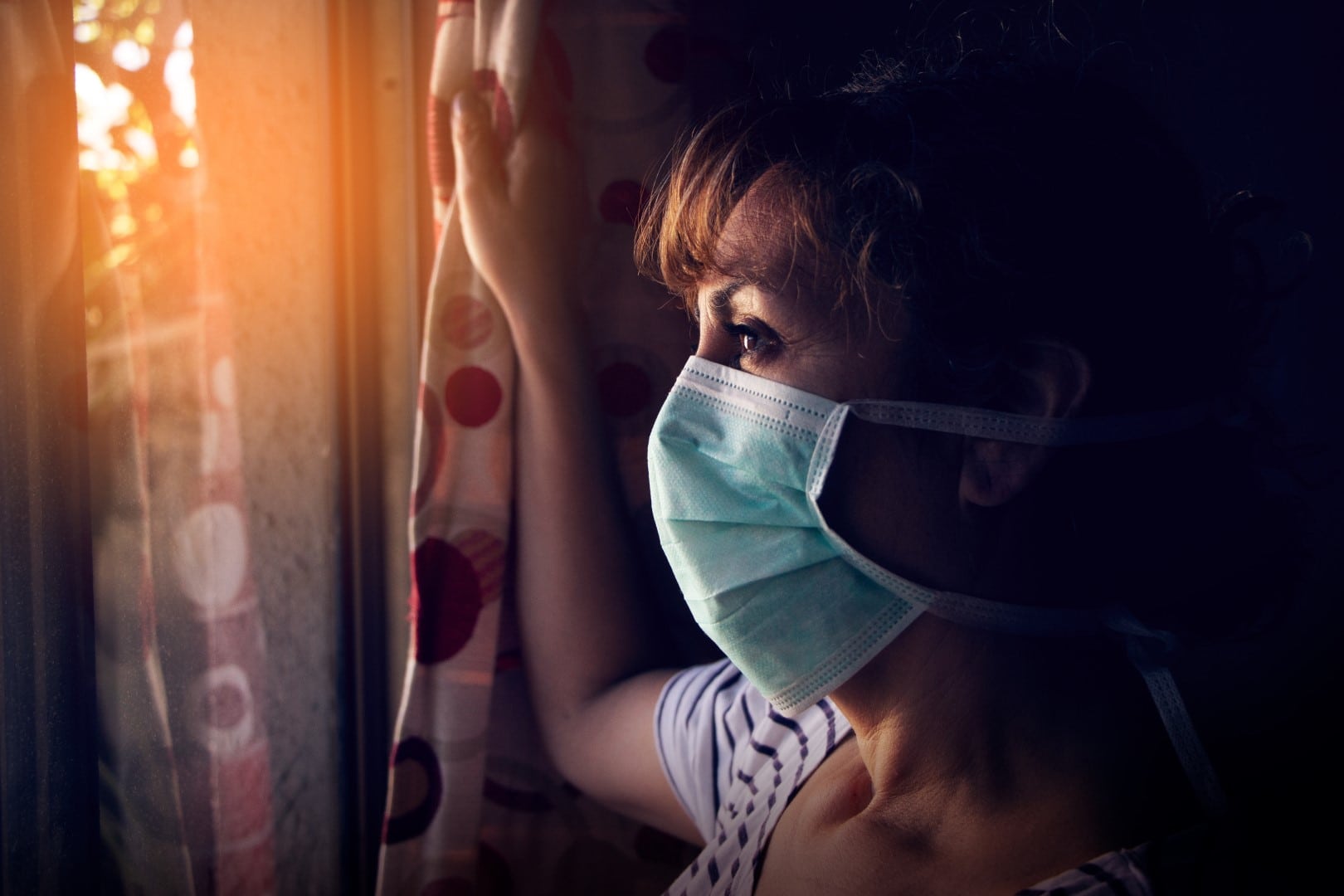 The Supreme Court paused those actions, but some lawmakers want the Governor to do more.

A group of state and local lawmakers is asking Gov. Ron DeSantis to extend the temporary pause on evictions until the COVID-19 virus pandemic is under control in the state.

The past two days have seen guidance from the state and federal government that the nation will be feeling the effects of the virus for longer than those officials originally anticipated.

Sunday, President Donald Trump extended social distancing guidelines through the end of April. Those guidelines were set to expire Wednesday.

Then on Monday, Education Commissioner Richard Corcoran recommended schools be closed through the end of April as well, rather than reopen on April 16.

Tuesday, several lawmakers said the Governor should follow suit by ensuring Floridians are not evicted from their property while those guidelines remain in effect.

“If you’re closing businesses, if schools are closed — so people can’t go to work because they have nowhere for their children to go to — then how can they go to earn [money]?” Braynon asked in explaining his reasoning for the push.

The Supreme Court has ordered a pause on issuing writs of possession through April 17.

Many tenants owe rent by April 1. While landlords can file an eviction action should a tenant be unable to pay, the courts will not enforce the request until April 18.

But Braynon argued that the increasing uncertainty regarding the timeline of the virus’s effect means that the eviction pause should be left open-ended as well.

“We’ve got to assume that this is going to happen for a while. And if you look at some of the other states, they put in evictions moratoriums until the end of the crisis. And I think that’s what we’re asking for.”

Eskamani argued state officials have not fully taken into account the effect social distancing efforts could have on the public.

“We have done a disservice to the hardworking families of Florida of not evaluating everyone’s financial structure and what those necessary payments are every week and every month.”

Javellana and Simmons also painted a picture of the effect the virus is having on their communities.

“A lot of our residents work in the hotel industry, restaurants, retail, hourly jobs,” Javellana said.

“A lot of them have been laid off or are expecting to [be] soon. They’ve lost their health insurance. And it’s difficult to prioritize their bills right now.”

Added Commissioner Simmons, “I’m representing 128,000 people in this city. And while maybe most of us on this call and even most of my city are fortunate to be able to still pay their rent, we’re doing this for people that can’t.”

Many workers have been asked to work from home. But with an economic slowdown being forecast for the next few months, some have already been laid off and more layoffs are expected.

The death rate for those who test positive for the virus has recently sat between 1% and 2% in Florida. However, those calculations do not include individuals who may have contracted the virus, but are asymptomatic and thus survive without incident. Including those individuals would lower the death rate, but it’s unclear how many such individuals there are worldwide.

Without a full understanding of who has the virus — and without a vaccine or reliable way to treat symptoms — health officials have urged Americans to cut down on social interactions until the virus’s spread is under control.

“We’ve asked people to do their part. We’ve asked businesses to close down. We’ve asked them to change the way they deal with their employees,” Simmons said.

“When you have these folks who want to pay their bills, who want to do their part, who want to be stand-up citizens — but they can’t — that’s where we’re supposed to step in.”

nextExperts say virus could kill up to 240,000 Americans