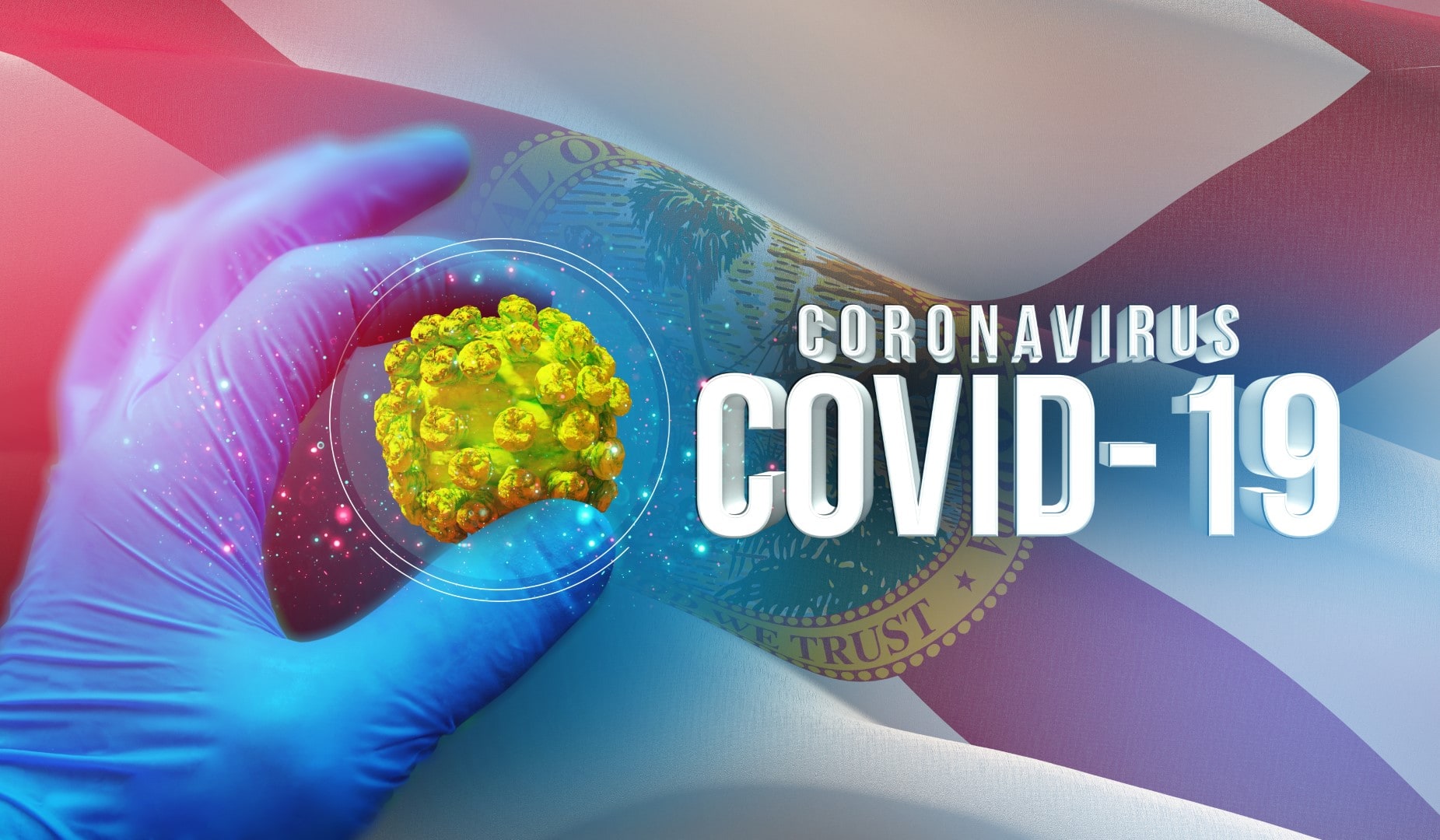 State health officials confirmed more than 1,000 cases of the novel coronavirus and 14 deaths Tuesday, making it the deadliest day for the outbreak in Florida so far.

The day’s new cases make up 15% of the now 6,741 cases in the state, including 251 positive non-Florida residents isolated in the state. And today’s reported fatalities make up 16% of the state’s now 85 deaths.

Additional completed tests only made up 12% of new testing. At least 63,400 people have been tested and 1,261 are awaiting results.

There were also 142 new hospitalizations reported Tuesday, up to 857. The state had 25,092 beds available, including 2,345 adult intensive care unit beds, as of a Tuesday morning report.

A 28-year-old man in Sarasota County is the youngest fatality now reported in the state. He had traveled in Florida and to Illinois and had contact with a confirmed case.

Palm Beach County counted three new deaths in addition to one Tuesday morning. One man, 73, had traveled to Egypt and Germany and had contact with an identified case. The two others, men aged 94 and 77, had not traveled or interacted with a known case as far as officials knew.

In Lee County, two women died — a 62-year-old who had traveled to Ecuador and within Florida and a 96-year-old who had neither traveled nor interacted with a known case. Miami-Dade County recorded its third death of the day and seventh so far, a 49-year-old male who had not traveled or contacted a known positive individual. And one new person died in Manatee County, a 68-year-old male who had visited France and interacted with a known positive.

Earlier today, officials reported two previously mentioned fatalities in Miami-Dade and one in Palm Beach, as well as deaths in Glades, Hillsborough and Polk counties. Palm Beach County now leads the state in deaths with 14.

Most of the state’s positive coronavirus cases are in South Florida, but the Tampa Bay and Orlando areas have become growing hot spots of the virus. Gov. Ron DeSantis has said the first COVID-19 cases could have been in Florida weeks before the first case was confirmed this month and acknowledges community spread is underway in parts of the state.

DeSantis announced a safer at home order for Miami-Dade, Broward, Palm Beach and Monroe counties during a press conference Monday at a Miami Gardens testing site. The Governor is still reluctant to issue a statewide approach, but several communities have already implemented their own sheltering order variations.

Orange County has 373 confirmed positive and Hillsborough has 305. Duval and Lee counties are virtually tied for the next-most confirmed cases with 207 and 206 respectively.

Following President Donald Trump and the U.S. Centers for Disease Control and Prevention’s recommendation Sunday that Americans maintain social distancing through the end of April, Florida Education Commissioner Richard Corcoran recommended public and private schools remain closed through May 1. Several school districts have announced their schools would stay closed after hearing from Corcoran on Monday before he made the official call Tuesday.

By May 3, perhaps 174 Floridians could be dying every day from COVID-19, according to modeling done by the The Institute for Health Metrics and Evaluation, an independent population health research center at the University of Washington. That model’s developer, Ali Mokdad, told the Miami Herald he had advised Surgeon General Scott Rivkees that the DeSantis administration should issue a state-wide shutdown.

nextLawmakers push Governor to extend pause on evictions beyond April 17