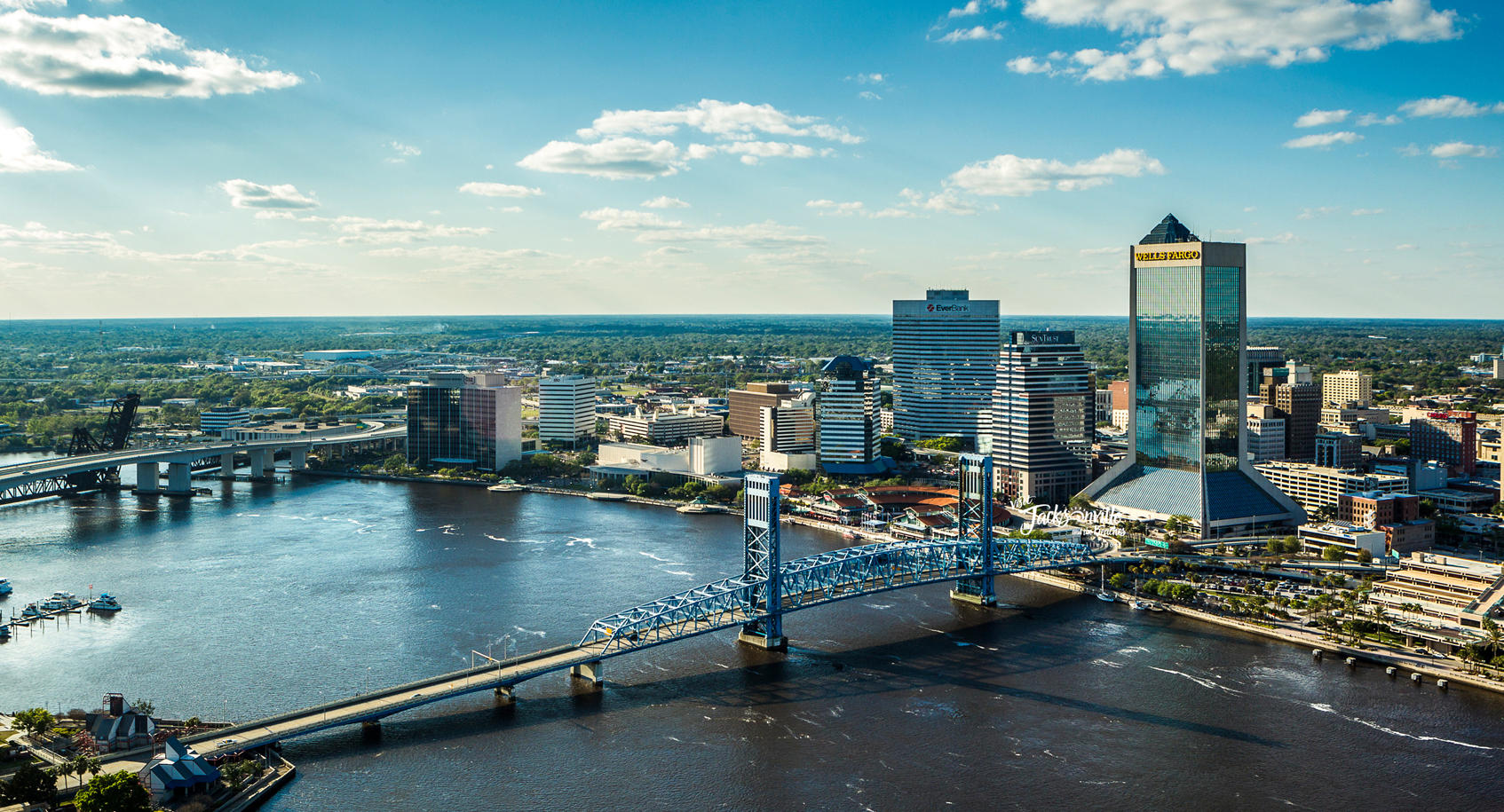 Jacksonville on Tuesday saw the most dramatic jump in coronavirus cases since numbers have been tracked in recent weeks.

The Florida Department of Health COVID-19 “dashboard” showed the number of people infected with the illness in Duval County at 198 as of noon Tuesday. That’s a sharp spike over Monday night’s figure of 163 cases in Jacksonville.

The number of deaths from the infection in Jacksonville held steady at four. But 25 people in Duval County have been hospitalized with the illness.

In Jacksonville, 191 of those cases are local residents. The other seven people are not residents of the city, but all live in Florida.

The city cut off visitors to the free coronavirus testing center in a parking lot outside TIAA Bank Field Tuesday. The city capped the number of visitors to the federal center at 250 Sunday. City officials said they reached that limit Tuesday morning.

“The Lot J federal COVID-19 testing site has just reached their capacity of 250 tests for the day,” a statement said on the city’s website just before noon Tuesday.

The city advised residents seeking tests to return to the site at 8 a.m. Wednesday.

There have been 3,138 tests administered in Jacksonville. Out of those, 2,771 have come back negative.

There is another testing site that requires a fee at the Prime Osborn Convention Center in the western end of downtown Jacksonville. That’s also where a federal field hospital has been established to handle 250 intensive care unit patients if local hospitals reach capacity.

Meanwhile, in preparation for a long haul in the face of the coronavirus outbreak, a few other steps were announced in Jacksonville Tuesday.

Duval County Public Schools announced there is an extension to keeping students out of school buildings. Students will remain on home-education online classes in Jacksonville at least until May 1.

The credit union is partnering with the city to provide a small business lending program.

“The city’s contribution to the Small Business Lending Program will be between $20 to $30 million, which will be used to provide a combination of grants, interest payments and potential aid toward the principal of the loan, with some elements tied to employee retention,” a news release on the city’s website said Tuesday.

Across the state, there were 6,338 cases of coronavirus reported Tuesday morning, according to the DOH. That’s a dramatic increase from Monday night’s figure of 5,704. Out of those cases, 77 have ended in fatalities and another 772 people have been hospitalized because of the illness.