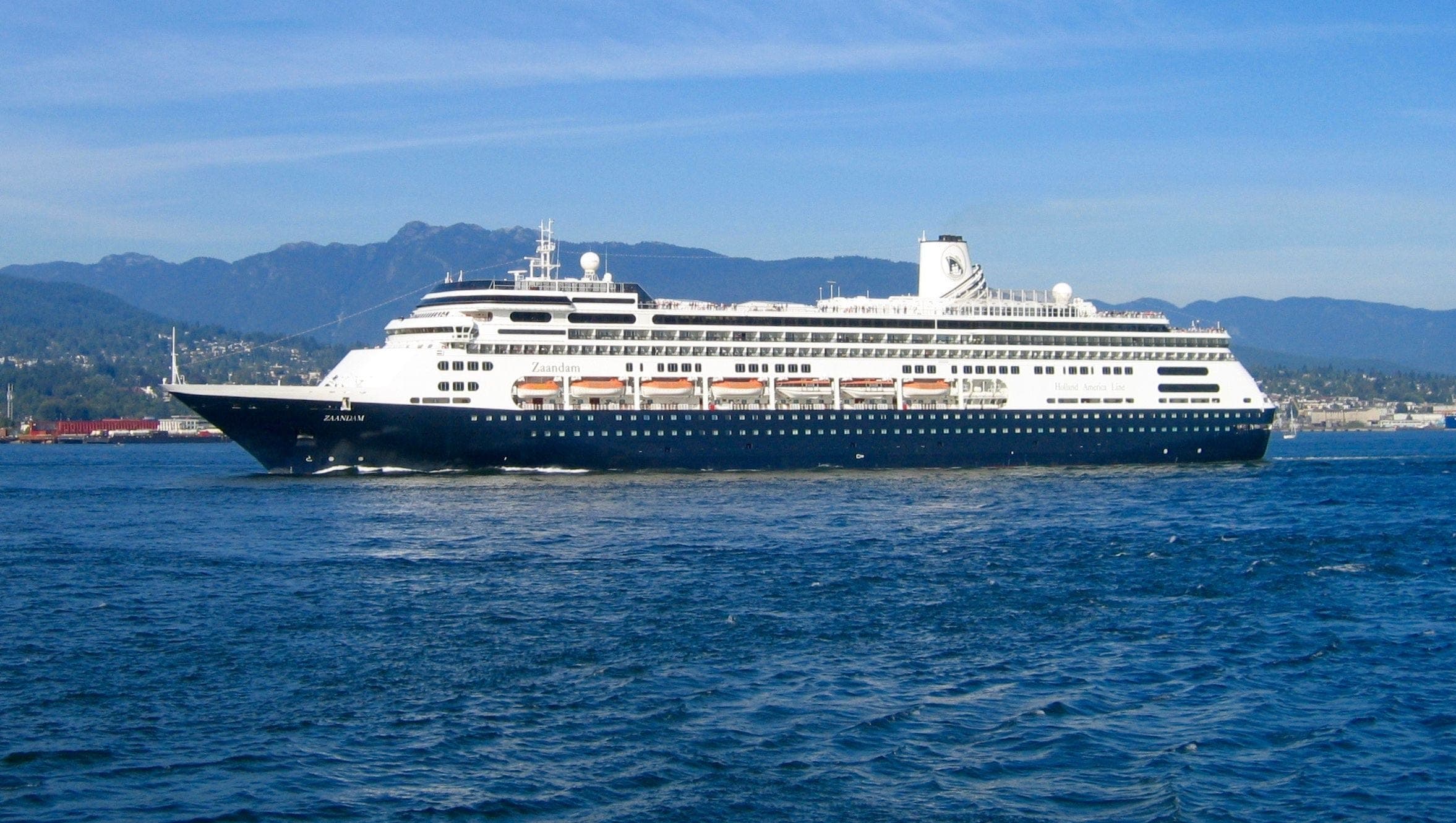 At least 49 passengers on the ships are Florida residents.

President Donald Trump says he will speak to Gov. Ron DeSantis about the fate of two cruise ships carrying passengers sick with the coronavirus that are hoping to offload passengers in the state.

DeSantis has said the state’s health care resources are already stretched too thin to take on ships’ coronavirus caseload.

But Trump says: “They’re dying on the ship,” adding, “I’m going to do what’s right. Not only for us, but for humanity.”

Holland America’s Zaandam and Rotterdam ships are set to arrive later this week and at least two people on board need emergency attention.

The Zaandam has about 130 sick passengers and at least four have died since the ship left Argentina on March 7.

Hundreds of passengers and crew members from the Zaandam have not stepped on dry land for 15 days as the novel coronavirus prompted authorities around the world to seal borders, implement checkpoints and force people into quarantines. Passengers were asked to keep their rooms dark and leave their drapes closed when they passed through the Panama Canal on Sunday night after days of wrangling with local authorities.

DeSantis has said officials are continuing to monitor hospital capacity in the state and want to ensure that space is reserved for Florida residents. He argued there’s nothing specific to Florida that would warrant the ship docking here.

U.S. Rep. Vern Buchanan, a Longboat Key Republican, said he has been told 49 of the passengers on the two ships are Florida residents, including four who are residents of his district. He has been urging the Governor and the White House to get the Florida passengers out of that situation immediately.

On Tuesday, Broward County Commissioners spent hours probing a potential plan that would allow the Zaandam to dock at Port Everglades.

Bill Burke, who serves as Carnival’s Chief Maritime Officer, was on hand to outline the company’s proposal. Holland America is a subsidiary of Carnival.

As of testimony, Burke said the company planned to release passengers who were well — with several restrictions — and treat sick passengers on board the ship.

The proposal is being reviewed by the Commission as well as a unified command group which has been set up to oversee the Port. Several members from that group — including Coast Guard Captain Jo-Ann Burdain and Broward Sheriff Gregory Tony — testified before the Commission Tuesday.

Burdain made clear until the group was satisfied with the plan to handle those passengers, the ship would not be allowed to dock.

Without a final plan, the Commission has not yet voted on how to proceed. The commissioners floated a potential special meeting to decide on how to proceed as the unified command continues to review the situation.

nextDuval County has 207 cases of coronavirus