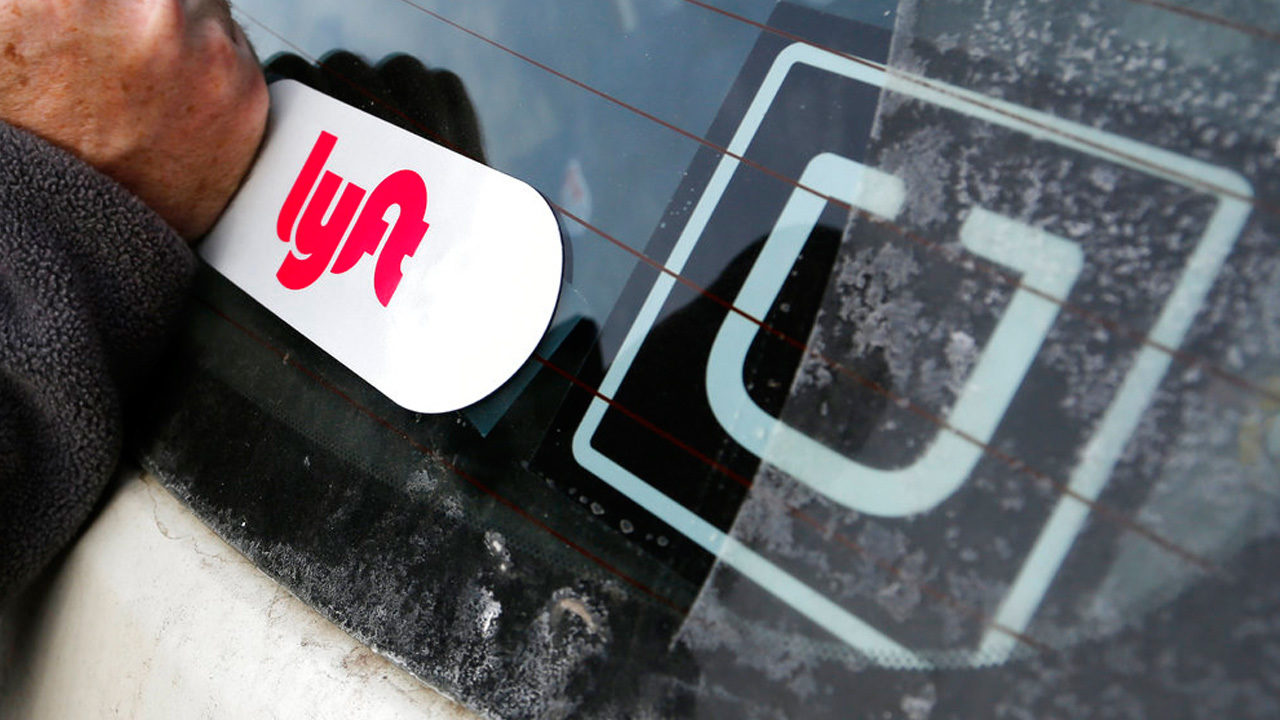 Freelancers and independent contractors make up about 11% of the U.S. workforce.

The coronavirus pandemic has prompted workers worldwide to adjust their daily routines to prevent the spread of COVID-19.

It includes the people who work in the “gig economy,” which University of Chicago assistant professor Dmitri Koustas said represents about 11% of the U.S. workforce.

The gig economy includes all freelancers and independent contractors.

“[There are] some groups that have just seen their demand for their services completely disappear,” Koustas said.

Specifically, Koustas said the demand has plummeted for ride-sharing services such as Uber or Lyft.

Ride-sharing represents the largest component of the online-platform economy, according to Koustas.

“People who make ends meet or work as one of these drivers, they’ve seen their livelihood or their ability to make income really, really disappear,” Koustas said.

Koustas estimated that about 60% of the people who participate in the gig economy do it as a second job.

“Most people are not working the gig economy full-time. They do it in order to supplement from a main job,” Koustas said. “For these workers, they were using the gig economy almost as a form of insurance from their main job. And, for these people, they’re losing access to that additional source of income.”

However, Koustas said the 40% who perform gig jobs on a full-time basis would be eligible to receive money under the recently-signed CARES Act. One of the components of the measure is a $600 check for unemployed workers on top of regular unemployment insurance benefits.

“So for these workers, they’re potentially eligible for these expanded unemployment benefits, in theory,” Koustas said. “States are having a really difficult time implementing these benefits. The state UI offices where this money is supposed to flow through are overwhelmed by regular UI claims.”

Koustas expressed some optimism though because Germany paid out benefits to self-employed people within three days of passing legislation.

“It’s unprecedented in terms of the scale and scope of offering these benefits,” Koustas said of the CARES Act.

Because Florida does not have a state income tax, Koustas said Floridians might have to submit their federal tax information to receive the UI benefits.

While demand is down for some gig-economy services like Uber or Lyft, Koustas said it has increased for grocery or meal delivery services.

“[Consumers are] nudged to be trying these services for the very first time,” Koustas said. “I do think though, and [I’m] optimistic that the president shock is going to be temporary.”

After the pandemic subsides, Koustas said it was hard to predict if or how consumer behavior would change.

“I think some people are going to realize that it’s very convenient to get their groceries delivered to them,” Koustas said.

Koustas said he thinks people will be “eager” to return to their normal behavior by eating out at restaurants and going to stores. He also predicted some stores that haven’t invested in their online presence would go out of business.