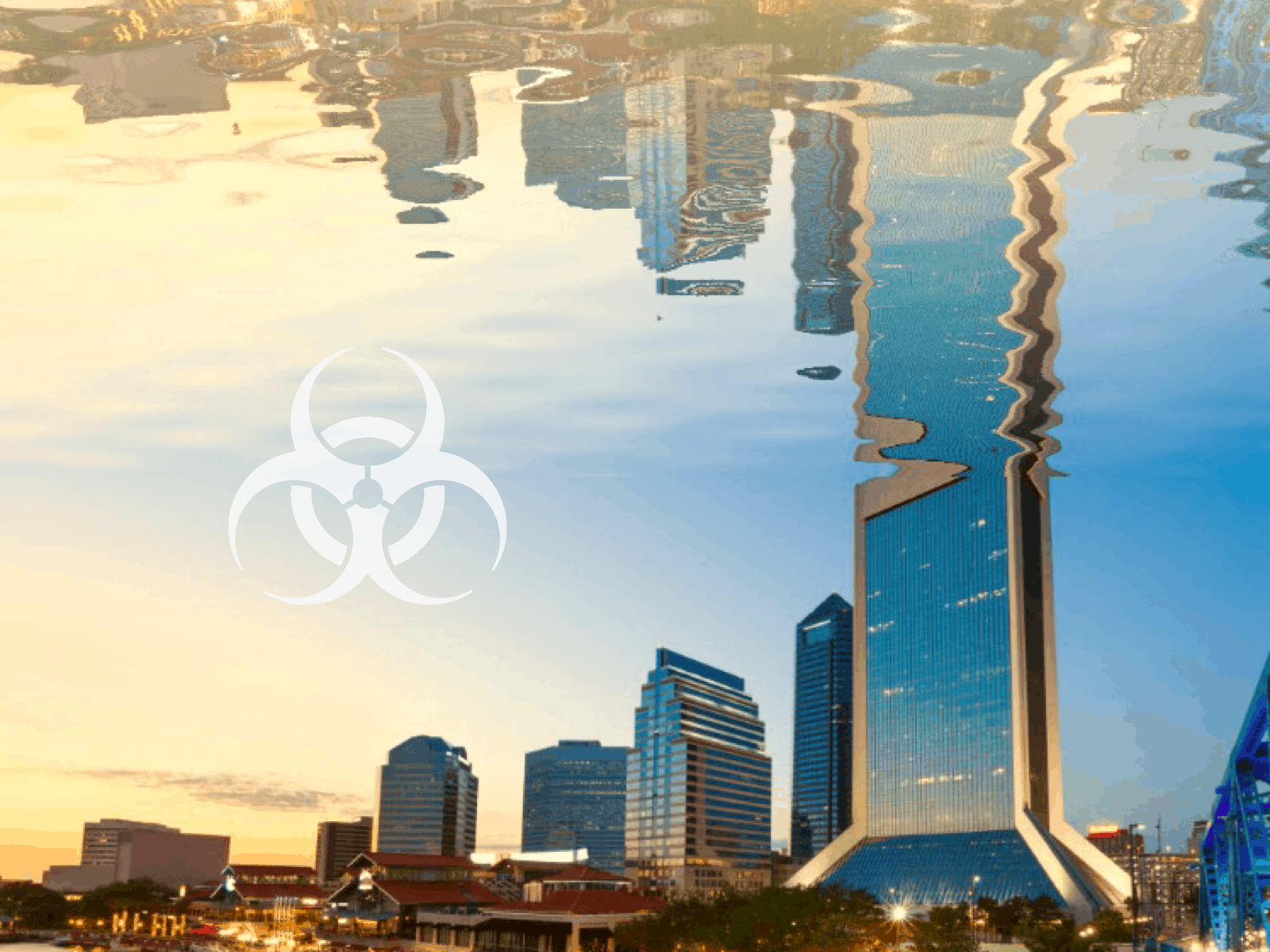 Northeast Florida had two additional deaths attributed to coronavirus Thursday while adding 60 more victims to those who’ve been infected by the illness so far, according to Florida Department of Health data.

Five First Coast counties saw some increase in coronavirus cases Thursday when the DOH issued its evening report on the coronavirus dashboard. Notably, rural Baker County registered its second death caused by the disease. The county has a total of only 16 cases but 10 of those were concentrated in one nursing home in Macclenny that saw a sudden outbreak a week ago.

While six people have been hospitalized because of COVID-19 in Baker County, the jurisdiction didn’t record its first fatality because of the sickness until Tuesday which was followed closely by an additional death Thursday.

Duval County recorded the another death Thursday. Jacksonville increased its death toll from 10 to 11 while the number of victims hospitalized went from 54 Wednesday to 55 Thursday.  A total of 595 people have tested positive for COVID-19 in Duval County. That’s up from Wednesday’s total of 557.

The jump in Jacksonville’s figures comes as city’s Fire and Rescue Department reported one of its employees tested positive for the virus. The first responder worked out of Station 8 on Hogan Road on Jacksonville’s Southside in a suburban area.

It’s Jacksonville’s largest fire station and Chief Keith Powers said the entire 47-employee detail at the facility had to go into quarantine while undergoing testing. Meanwhile the station is being scrubbed clean to rid the facility of potential contact with the virus and an entirely new crew will be assigned to the facility until the regular crew can be cleared to return.

Clay County’s coronavirus total case count increased to 32 victims, up from Wednesday’s 29. Hospitalizations in that county rose to seven Thursday. That’s the first change in victims hospitalized in Clay County since Tuesday when only five had required hospitalization.

Nassau County now has 110 total coronavirus infections with six people hospitalized, up by one from the day before. No one in Nassau County had died as a result of the illness as of Thursday.