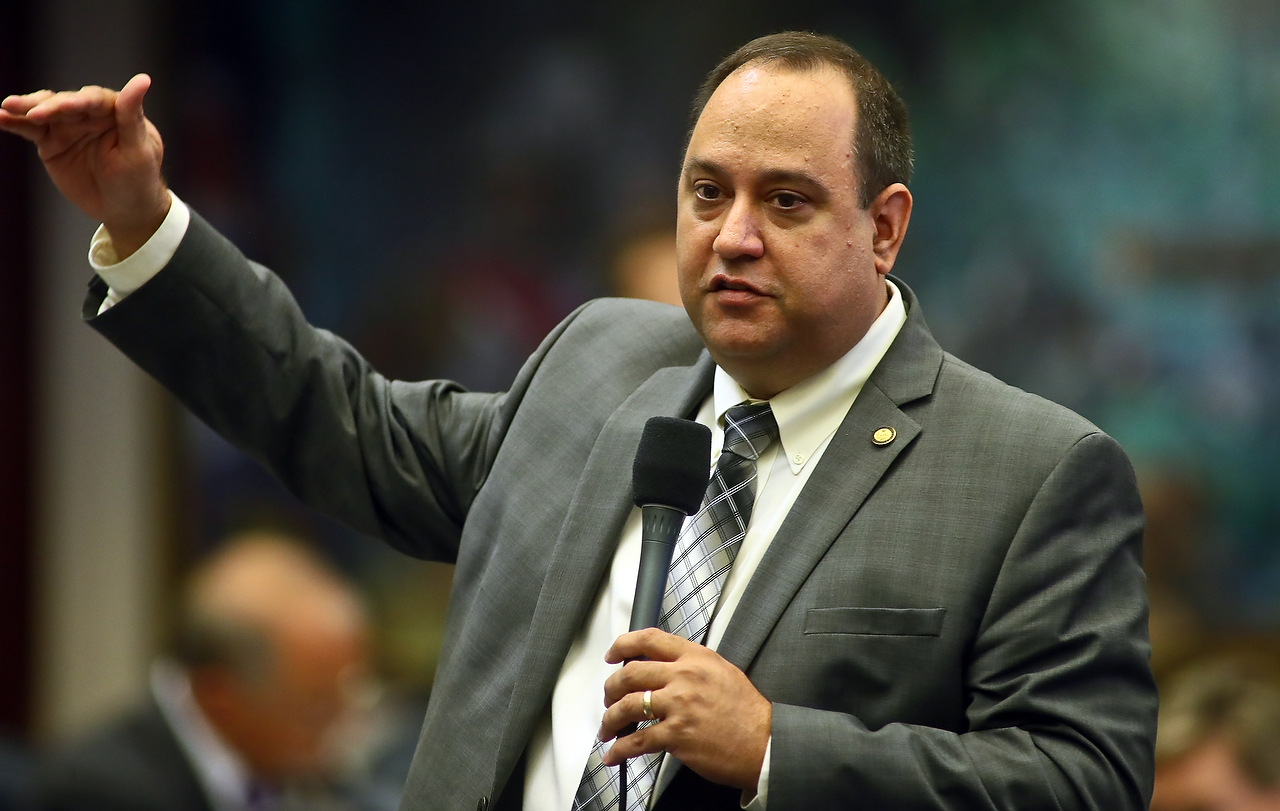 Ray Rodrigues feels certain he won’t win a seat in the Florida Senate without a fight. But these days he’s more concerned with the coronavirus’ impact on his community.

“Social distancing has turned traditional campaigning upside down,” the Estero Republican said. “I would say the two things are mutually exclusive from one another.”

The sitting state Representative has turned his attention from the campaign toward helping his House constituents. As far as the COVID-19 pandemic is concerned, he’s grown somewhat optimistic.

“I think because people have taken it seriously and stayed home, the rate of growth has been less than what was originally projected,” he said.

“The Governor will reach a decision whether we can crank the economy back up and leave our homes, or if we will extend the order for another period of time.”

But this isn’t how the candidate expected to spend his spring. Rodrigues at least turned in enough petitions to qualify for the ballot already. He spent significantly on mail in early March to make sure petitions got in the hands of voters in the Senate district.

This was when he planned to be hitting neighborhoods and introducing himself to constituents outside of his House district.

“The plan was to be in the field with door knocking, answering questions one-on-one,” he said. “That’s what I’ve done in my House campaigns and it has always been successful.”

Rodrigues, a prolific fundraiser, raised just $250 in March from a single donor. That leaves his campaign with a not-shabby $408,166 at a time when meet-and-greets cannot be held by anybody.

Neither of Rodrigues’ political committees, Friends of Ray Rodrigues or Free Markets for Florida, reported any March contributions.

Yet he feels all but certain an opponent will surface before qualification closes on June 12.

Democratic activists have signaled a desire to field a candidate in deep red Senate District 27. That’s despite the fact the last time retiring Sen. Lizbeth Benacquisto faced a Democrat was in 2012, when she defeated Debbie Jordan with more than 62% of the vote.

Rumors that a serious Republican contender could yet jump into the race also persist, despite the lure provided by an open congressional seat.

Presuming a race does take place, Rodrigues doesn’t know what to expect. Maybe life will be back to normal by the time ballots are cast.

“The average voter doesn’t start tuning in until much closer to the election,” he said, and that’s under normal conditions.

If an extension in shelter orders comes, it will mean a truncated campaign. Until then, Rodrigues said he’s focused on public service, all fundraisers are canceled until further notice.

previousOpen, closed on Easter: Here's what Florida stores are open for business