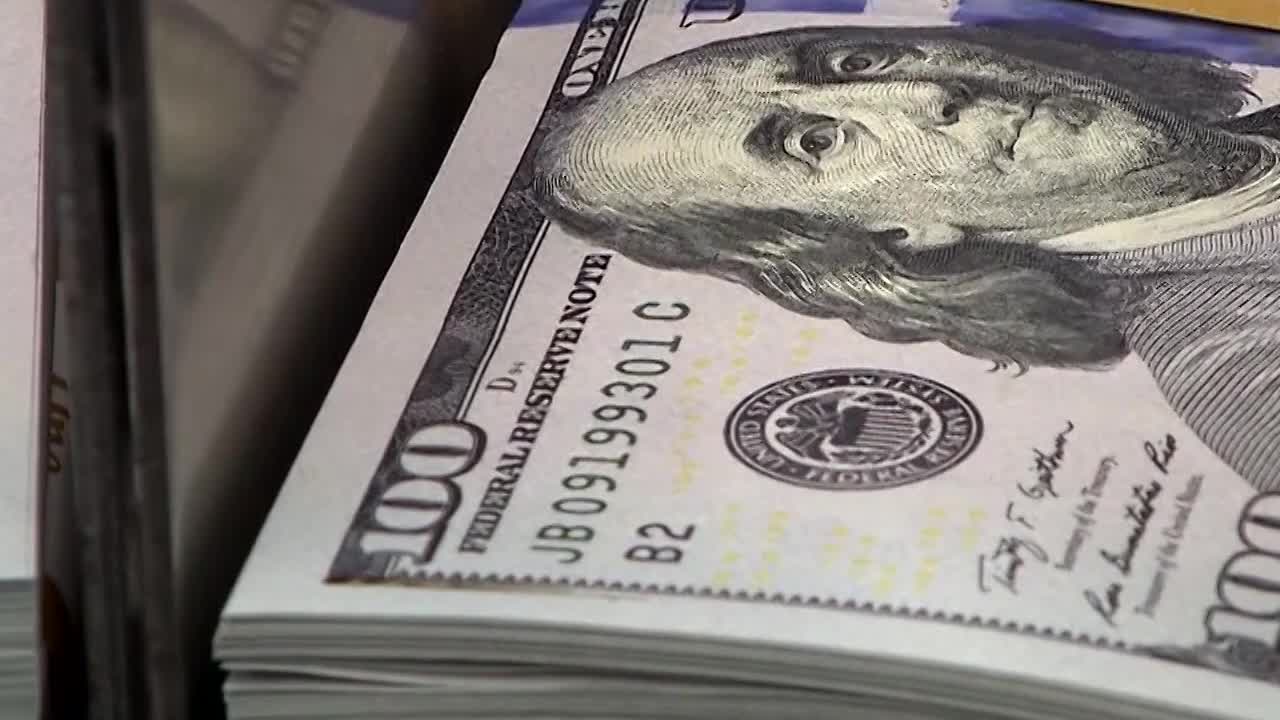 Several candidates say the outbreak has impacted their ability to raise money.

Despite a bevy of competitive House and Senate races this cycle, fundraising in South Florida slowed to a crawl in March thanks to the impact from the novel coronavirus.

The region is home to arguably the most high-profile Senate race in the state this year. The Senate District 39 contest features both GOP Rep. Ana Maria Rodriguez and Democratic Rep. Javier Fernández who are departing the House after just one full term to compete for the open seat. Daniel Horton-Diaz, a former District Chief of Staff for U.S. Rep. Debbie Mucarsel-Powell, is also running as a Democrat.

That contest routinely courted monthly fundraising marks approaching or exceeding $100,000. But according to the most recent fundraising reports, Fernández led in March fundraising with a combined $15,100 between his campaign and Florida Future, a political committee supporting his bid.

Horton-Diaz, a newcomer in the race, added less than $9,000. And Rodriguez, who has been the top overall fundraiser so far, appeared to forego fundraising altogether. She reported $0 raised between her campaign and her political committee, Ethics and Honesty in Government.

However, Fernández and Rodriguez faced additional restrictions beyond the coronavirus that may have suppressed their numbers.

Both House members were blocked from fundraising during the Legislative Session, which ran through mid-March. That cut out an early portion of the month where they may have been able to gather money more effectively before widespread social distancing became the norm.

Four candidates are competing to replace term-limited GOP Rep. Holly Raschein in House District 120. The district covers Monroe County as well as parts of southern Miami-Dade County. Once again, Democrats have their eyes on possibly flipping the seat.

That’s been made difficult by Republican candidate Rhonda Rebman Lopez, who has led the contest in fundraising for six straight months. Her worst month of fundraising thus far was $18,000 in February. She’s topped $30,000 four out of the last six months, with a high of nearly $61,000.

March told a different tale, however. Lopez added just over $5,300 in donations, though that was still good for a seventh straight month on top in terms of monthly fundraising.

“Given the immense difficulties Americans are confronting during the coronavirus outbreak, I decided last month to temporarily suspend actively soliciting funds for my campaign for State Representative in District 120,” Lopez wrote in a statement to Florida Politics.

“There was just no way I could bring myself to ask people for campaign contributions with the many challenges facing our fellow citizens. I have always been active supporting many charities for people in need, and I would much rather any donations go to charities that desperately need them at this critical time.”

Perhaps making up for the loss, she loaned her campaign $25,000. Lopez promised to self-fund the campaign as needed going forward. But it’s unclear when she — or other candidates — will return to or exceed previous highs.

The same story can be seen in House District 105, where five candidates are running to replace Rodriguez as she competes in SD 39. That’s a seat the incumbent won by just 417 votes in 2018.

The contest has featured at least one candidate with a five-figure fundraising haul in each month dating back to August, when the bulk of candidates began entering the race.

But in March, the top fundraising total was less than $4,600 to attorney Bibiana Potestad. Democratic candidate Maureen Porras added just over $2,200. None of the other three candidates cracked four figures.

He’s had no problem courting donations to help keep that seat. But Aloupis said social distancing requirements and the needs of HD 115 residents have changed that going forward.

“As soon as we saw this beginning to manifest, we just realized that the focus has to be on serving our constituents,” Aloupis said.

“I just think for the foreseeable future, especially for elected officials, the focus needs to be on trying to address every concern that anyone in your district may have. So I think you’re probably going to see a continuation of slow fundraising numbers. And I would encourage everybody to focus their efforts on trying to help their constituents rather than fundraising for the campaign.”

New candidates who are seeking to make a splash in their first month are also struggling.

Collazo added more than $4,500 through the end of March, enough to put her on top for the month. But she still significantly trails Republican candidate Alex Rizo, who has hauled in more than $63,000 in four months.

“It’s been challenging to launch a campaign amid the social and economic uncertainty of the COVID-19 pandemic,” Collazo said.

“But a crisis such as this makes clear the importance of elections and community-focused leadership. I’m so pleased that my friends and family stood with me in March with contributions ranging from $5 to $500. I want them to know that I’m ready to put in the work over the coming seven months to truly honor their investment.”

Those federal guidelines are set to remain at least through April. So what should we expect when those April fundraising reports are due on May 11? More of the same, Aloupis said.

“I think it’s hard to imagine a situation in the immediate future where it would be wise for anybody to be going to anybody’s house unannounced.”