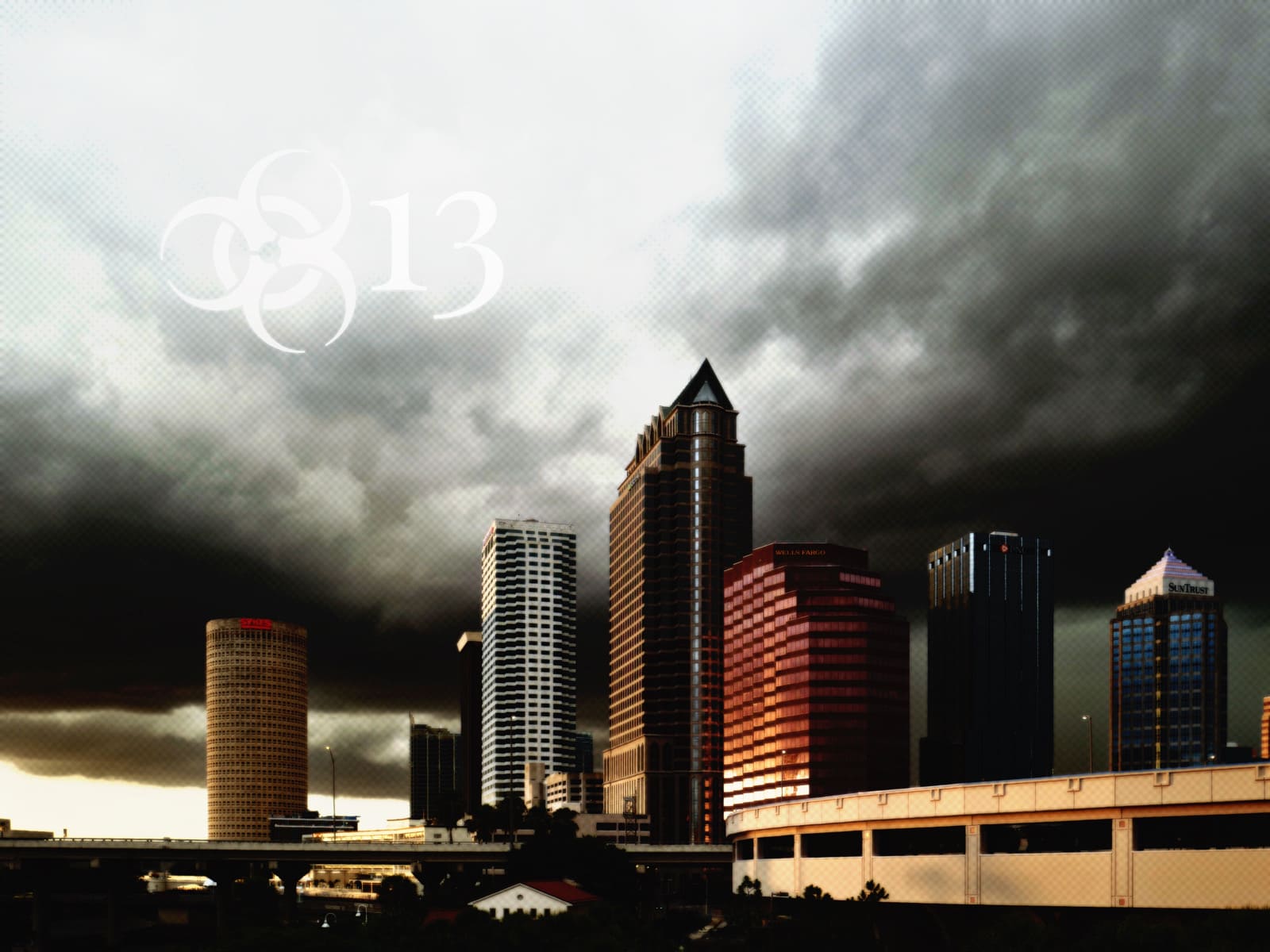 The curfew applies to any non-essential activities as prescribed in Gov. Ron DeSantis’ statewide stay-at-home order, meaning that trips for essential items at grocery stores or pharmacies would still be allowed. It also would not apply to individuals traveling to or from work.

The curfew is meant to give law enforcement an easier opportunity to enforce social distancing guidelines in effect throughout the state.

Miller moved to implement the curfew, noting that his office has learned of countless examples of large gatherings of people breaking the rules. At one point, he said, a group of more than 100 people had to be broken up.

“We must do something today about these social gatherings and parties,” Miller said. “I don’t want to say they don’t care, but they just think they’re invincible.”

Supporters argued the curfew would complement the county’s safer-at-home order, which already blocks any non-essential activity and bars gatherings of 10 or more individuals. It also provides an opportunity for greater educational outreach.

Detractors, however, argued the curfew would be redundant and send the wrong message to residents.

“I’m not sure what we’re going to do with violators that we can’t already do,” Ross said.

He also pointed out information from Chronister noting that most reported violations have occurred during the day or evening and would not be affected by the curfew.

The group also discussed an order mandating individuals to wear facial coverings in public. Castor suggested masking after the Centers for Disease Control and Prevention indicated universal mask-wearing could be effective in helping to prevent the spread of the novel coronavirus.

The board instructed county staff to disseminate information to the policy group and begin reaching out to the community to educate the public and give them time to locate facial coverings before an order goes into place.

The group is expected to vote on that mandate Thursday. If approved, it would go into effect immediately.