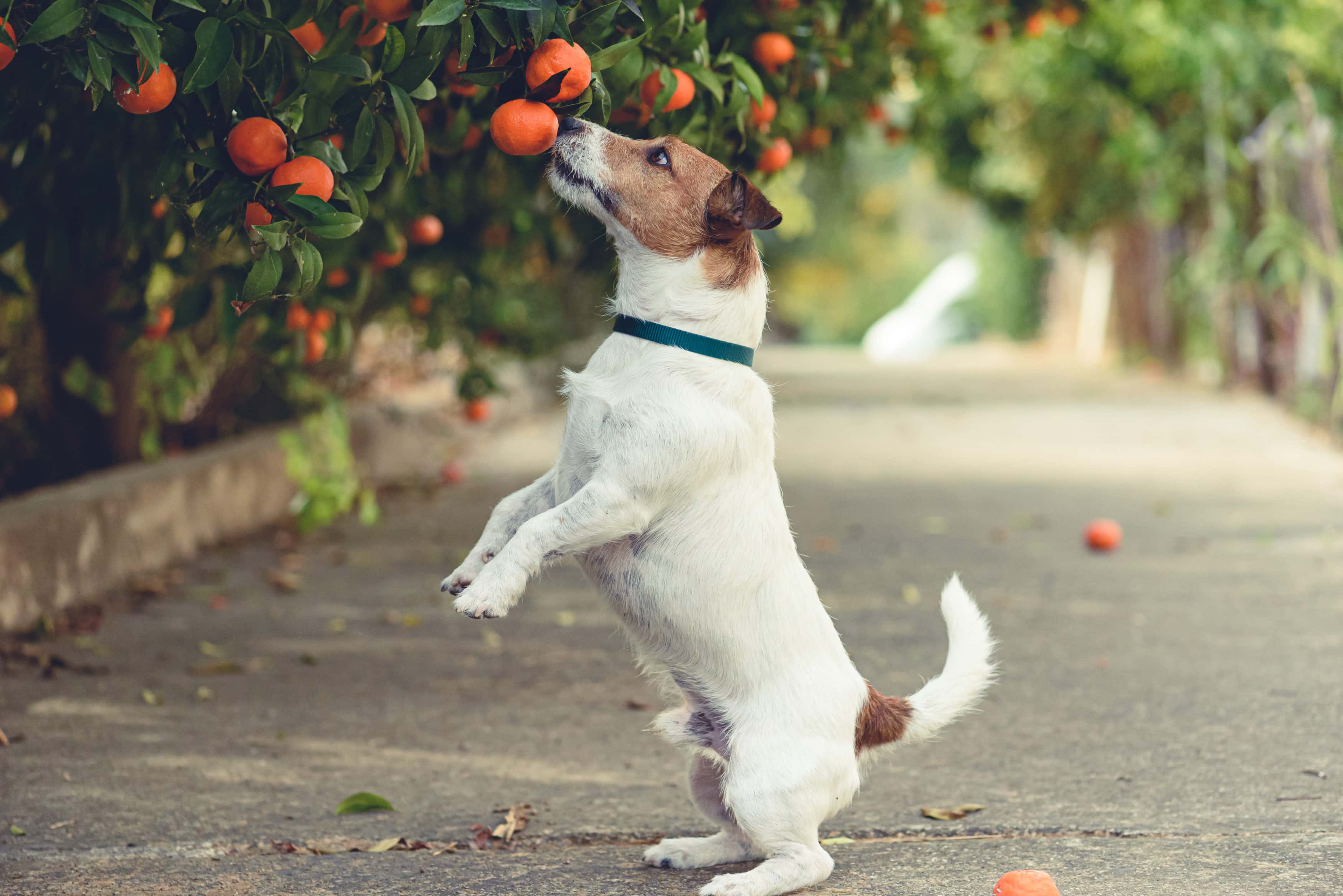 DeSantis is sending mixed messages to locals, but he's not bothering to talk to them.

I wrote Monday that Gov. Ron DeSantis was winning the pandemic battle, but losing the perception war. That not only remains the case, it’s a growing problem.

He also had a call with Vice President Mike Pence and other governors from across the nation, which happen regularly to coordinate state and national responses to the COVID-19 pandemic.

Yet, nowhere on that schedule was there a call with Florida mayors to coordinate the state and local responses, which have marked much of DeSantis’ strategy.

He delayed issuing a statewide order, which came after 33 other states had already issued one, in large part because he thought it was prudent for local communities, and their mayors, to determine the most appropriate actions.

And when he did finally issue the stay-at-home order, he left local mayors and government leaders perplexed about how it affected their own already issued orders. The original executive order contained language clearly allowing local orders to remain in place, as long as those orders were not less restrictive than his own. But hours later he issued another order, preempting “any conflicting official action” related to COVID-19.

Hours later, DeSantis verbally said during a press conference that local governments could still take their own action, contradicting the language in his own executive order.

Local governments are left to figure out whether to follow guidance in official, written action, or take DeSantis at his word.

DeSantis is sending a host of mixed messages to cities and counties. He asked them to coordinate their own virus responses and then turned around and usurped their authority, then claimed he wasn’t. Yet he’s reluctant to spend time on the phone discussing the issue with those mayors.

St. Petersburg Mayor Rick Kriseman said not only is the Governor’s office not reaching out, it’s difficult to reach them at all for answers or guidance on policy issues.

This is low-hanging fruit if ever there was one. If health care workers are on the frontlines in this epic battle, mayors are the colonels executing the ground strategy in their communities. DeSantis should be the general coordinating that local leadership. Instead, it’s every man and woman for themselves, and that’s not how you win battles.

The solution is easy. DeSantis could work into his day, say, five calls with five mayors, each representing one of the five regions in the state.

It’s not a blanket solution to all of the problems the state faces. It won’t completely solve testing or in and of itself flatten the curve. There is no single solution to claim victory.

But it can solve a lot of things. It would create a more unified response throughout the state, put local officials more at ease and open robust dialogue and opportunities for sharing ideas.

Perhaps a bigger win for DeSantis, it stops mayors like Castor and Dyer and Kriseman from chirping to the local reporters with whom they have a closer relationship than DeSantis does with the Tallahassee press corp to avoid negative headlines about his lack of communication.

And it can be done. The same mayors lamenting radio silence from DeSantis, also praise other Republican elected leaders, indicating this is not a partisan issue.

If they can do it, so can DeSantis.

Now about that one glove thing. We’re still waiting on an answer about what the heck you were thinking.