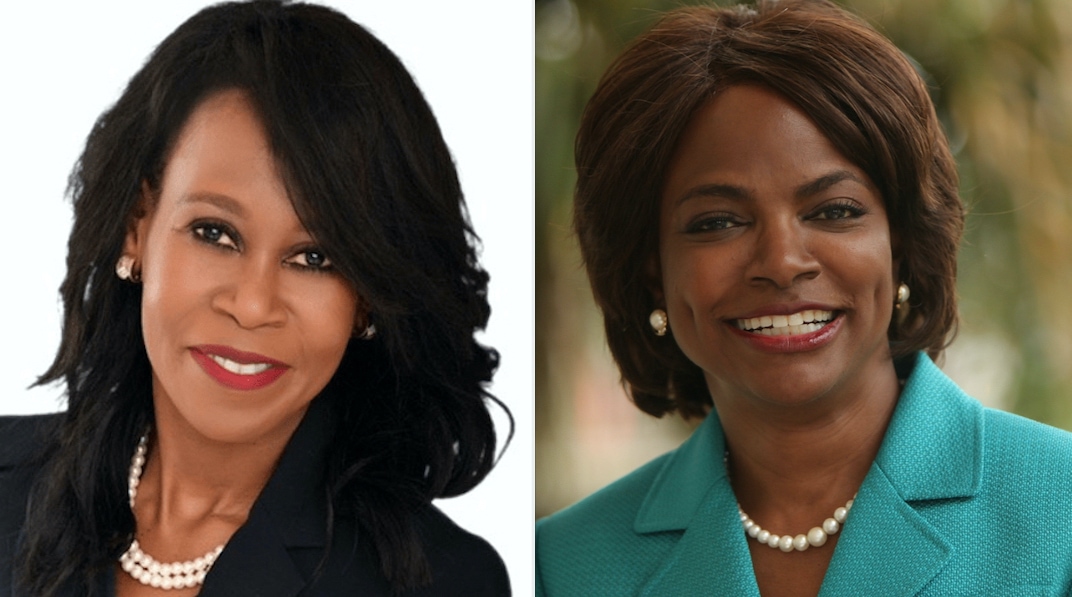 Francois just switched to the CD 10 contest in February and quickly raised $100K.