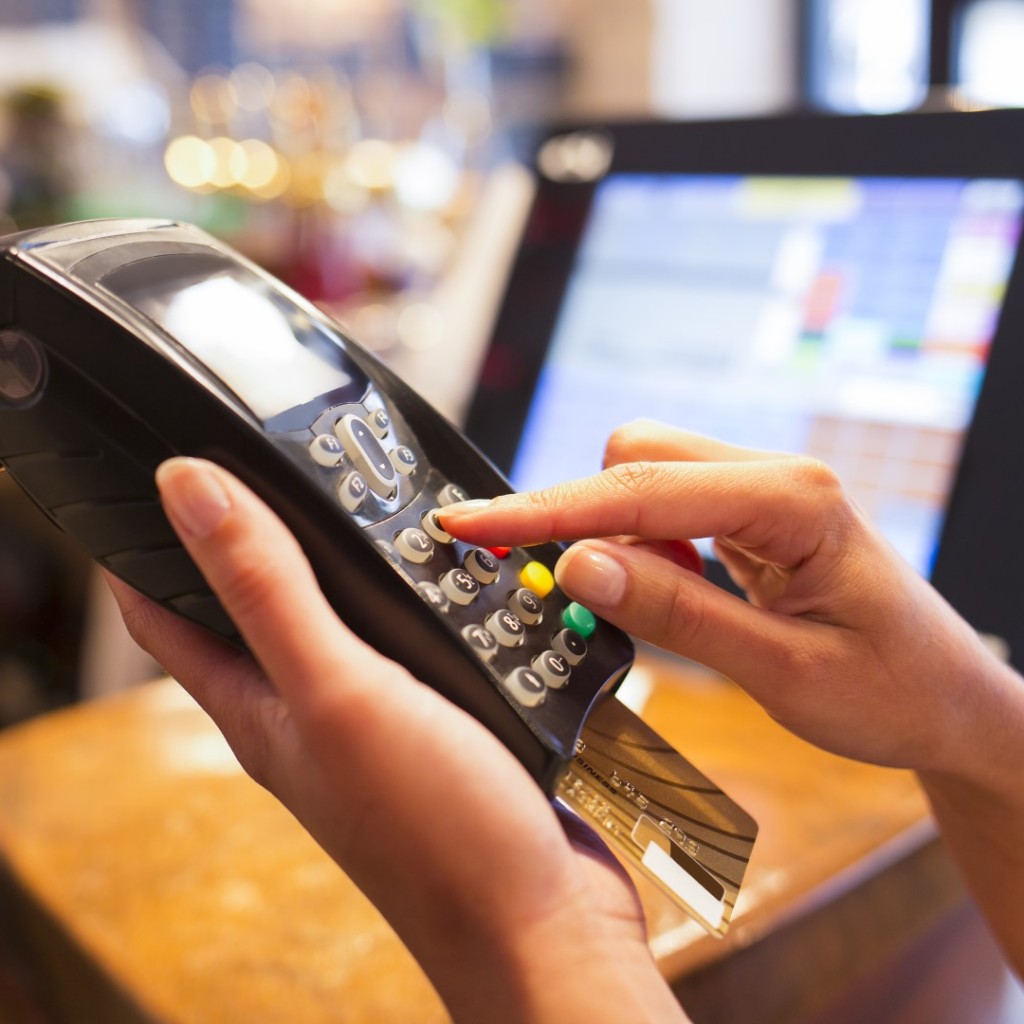 Grocery sales up, though.

U.S. retail sales plummeted 8.7% in March, an unprecedented decline, as the viral outbreak forces an almost complete lock down of commerce nationwide.

The deterioration of sales far outpaces the previous record decline of 3.9% that took place during the depths of the Great Recession in November 2008.

U.S. consumer confidence has plunged and the vast majority of Americans are hunkered down at home under shelter-in-place orders. Consumer spending drives two-thirds of the U.S. economy, and the record drop in retail sales is a symptom of the sharp recession that most economists believe the U.S. has already entered. Economists at JPMorgan Chase now forecast the U.S. economy will shrink by a record-shattering 40% in the April-June quarter.

Signifying the titanic shift in consumer behavior, grocery store sales jumped by nearly 26% as Americans stocked up on food and consumer goods to ride out the pandemic.

The pullback in spending is intensifying the problems facing brick and mortar retailers which were already struggling with online competition. A category that mostly includes Internet sales rose 3.1% last month.

With a nationwide shutdown of malls and most stores, the pandemic is putting many clothing retailers in peril, while increasing the dominance of big box stores that have remained open during the pandemic because they sell essentials like food and household goods.

More than 250,000 stores, including Macy’s, Nordstrom and Nike, which sell non-essential merchandise have been shuttered since mid-March. That’s 60% of overall U.S. retail square footage, according to Neil Saunders, managing director of GlobalRetail Research

Major retailers including J.C. Penney, Macy’s and Nordstrom have furloughed hundreds of thousands of workers, while Walmart and Amazon are on hiring sprees to try to meet the surging demand of shoppers buying online or for curbside drop-off or delivery.

Department stores and mall-based chains have cut executive pay, suspended cash dividends and stock buybacks or repurchases to preserve cash. They’re also drawing down their credit lines to make sure they have a bigger pile of cash on hand.

Nordstrom warned last week that it doesn’t know when it will be able to reopen its physical stores and that prolonged closures could cause it to become financially distressed. Ralph Lauren and Gap Inc. have announced that, for now, they’ve stopped ordering products for the fall. Other retailers will likely follow.

Discretionary spending by shoppers is expected to collapse 40%-50% in the first-half 2020, according to Fitch Ratings. And department stores lead a group of consumer companies that have seen their odds of default spike over the past month, according to S&P Global Market Intelligence.

previousSunburn — The morning read of what’s hot in Florida politics — 4.15.20