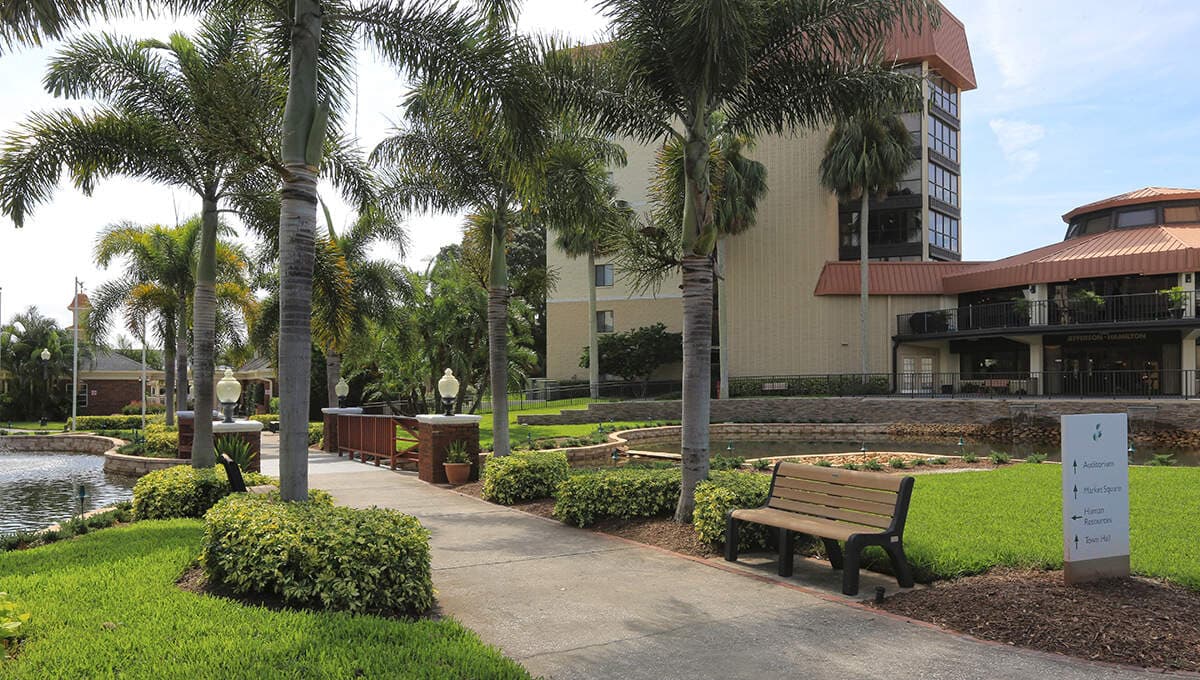 An estimated 30 residents and six staff members are presumed positive.

The reason? Most tested positive for the virus and all had been presumed positive.

Others did not require hospitalization and are isolating. The facility includes both a rehabilitation center and an assisted living facility.

In all, an estimated 30 patients and six staff members are presumed positive for COVID-19.

The information was first provided to Florida Politics by a hospital staff member who treated three of the patients Tuesday night and Wednesday morning. The person, who asked not to be identified, said the patients at one hospital were in stable condition. The person asked that the hospital also not be named. The status of those at the other hospitals was not immediately known.

The Florida Health Department in Pinellas County said it did not have additional information and referred a reporter to the Agency for Health Care Administration and the affected nursing home for comment.

Freedom Square Executive Director Michael Mason on Wednesday declined to immediately comment on the issue as his team was working to communicate with employees, residents and family members. He said the facility was putting preventative measures in place.

Twenty-eight cases of COVID-19, the disease caused by the new coronairus, were confirmed, Assistant County Administrator Lourdes Benedict told the Tampa Bay Times, which made inquiries after Florida Politics first reported the outbreak. Other residents at the facility will be tested and it’s being cleaned. The facility is at 7800 Liberty Lane in Seminole.

“I talked with [County Administrator] Barry Burton and he said it absolutely is true about the transfers. They did it last night. Today they finished testing all the rest. Apparently, the facility was initially reluctant to transfer the patients, but they were overwhelmed,” Gerard wrote in a text message.

It was not immediately clear whether Gov. Ron DeSantis‘ National Guard “strike teams” had visited the nursing home facility. Ten strike teams of four guardsmen recently began spot-checking residents in the hardest-hit counties. If personal protective equipment is available, the state plans to expand those efforts.

The strike teams will randomly, but voluntarily, test patients and staff for the coronavirus.

The news comes as Florida health officials, under DeSantis’ administration, continue refusing to disclose which long-term care facilities have had cases. The state reports a statewide number of cases at facilities but doesn’t detail where they are.

DeSantis’ legal team sought to block a request from the Miami Herald seeking the names of all elder-care facilities that have had a resident or worker who tested positive for the novel coronavirus.

The Herald planned to file a lawsuit compelling the state to divulge those records, but DeSantis’ general counsel pressured Herald attorney Sanford Bohrer to abandon the suit through his law firm, Holland & Knight. The firm later agreed to step aside.

However, the Herald still plans to move forward with its lawsuit through another law firm.

For the latest on this continuing story, read here.