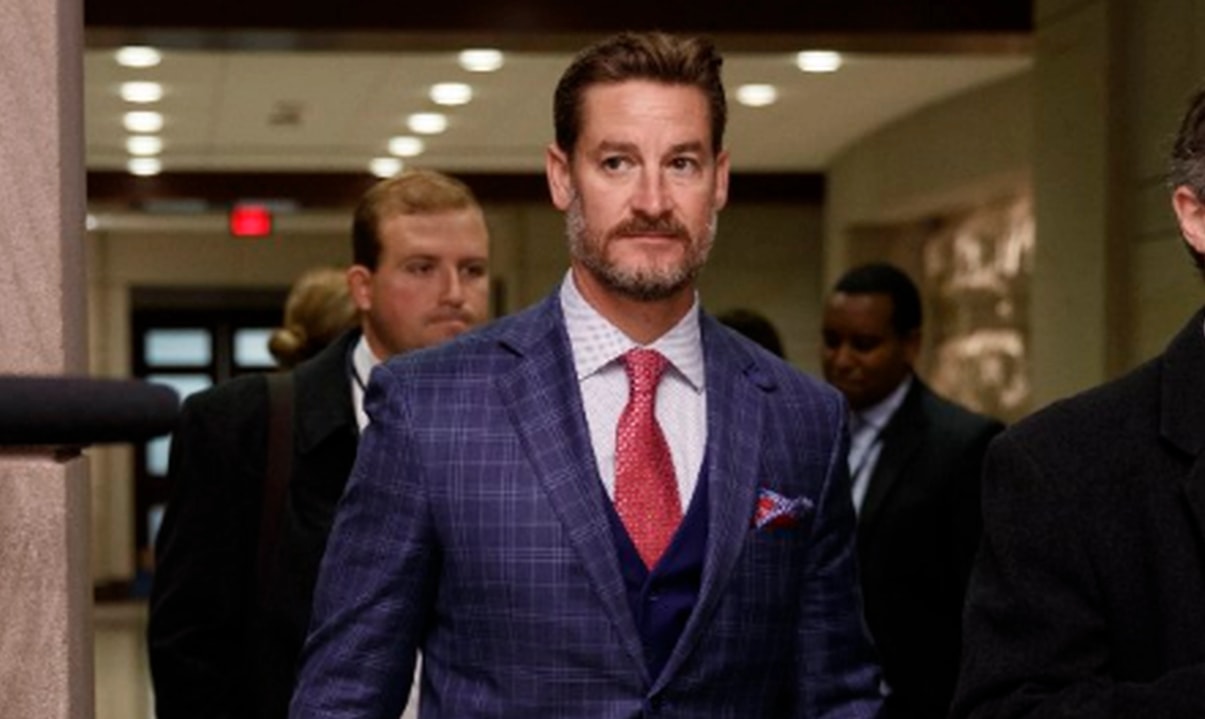 Steube’s Getting Republicans Elected for Generations PAC, or GREG PAC collected $14,284 in new donations for the quarter. The PAC reports $14,800 in cash on hand.

Steube won his first term in office against Ellison with more than one 62% of the vote in Florida’s 17th Congressional District. However Ellison’s name didn’t appear on the ballot in that race.

Ellison was a replacement candidate following the unexpected death of April Freeman shortly after she won the Democratic nomination in the deep red district.

Ellison has the support from the No Dem Left Behind Coalition, which is dedicated to lifting rural Democrats in hard-to-win districts.

Steube, meanwhile, has elevated his profile substantially in his first term in Congress. The former state Senator sits of the House Judiciary Committee and earned national attention amid the impeachment trial.

He was among a select group of freshman to give a speech on the House floor slamming the impeachment inquiry in December.

He’s more recently worked to place blame on a shortage in funding for Small Business Administration loans on the Democratic House majority.