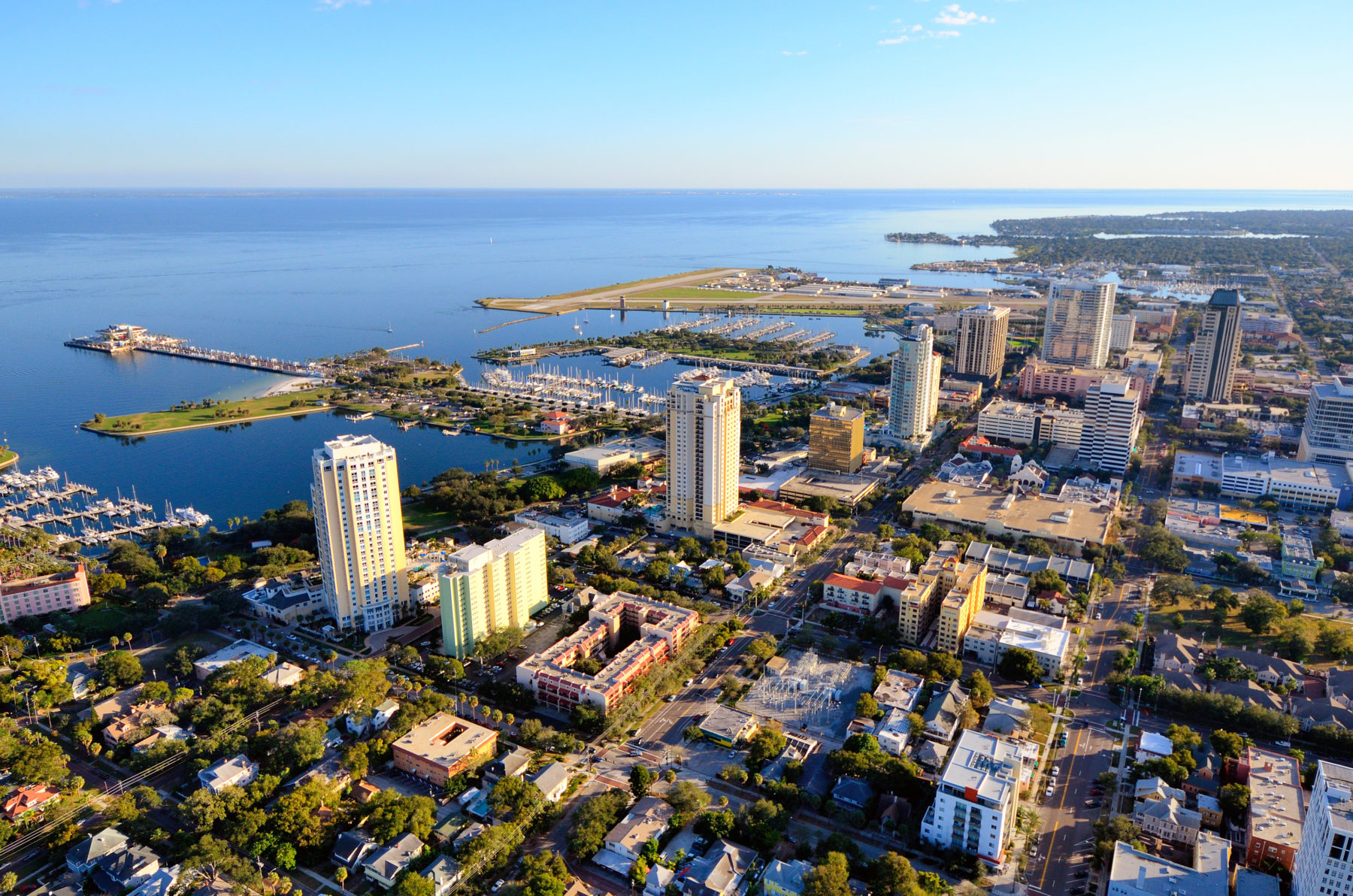 The Florida Department of Health reported 520 cases of COVID-19 in Pinellas County Thursday morning — seven more than the number reported last night and 18 more than what DOH reported Wednesday morning.

The death toll remains at 14.

Coronavirus cases in Pinellas include 479 Florida residents and 41 nonresidents. Just over half were men, 51%, and 49% were women. Ages range from 1-98. The median age was 53.

DOH reports that 104 have been hospitalized in Pinellas, which includes residents and nonresidents. Local hospitals reported nearly 39% available bed capacity on Thursday morning with 33% capacity for adult ICU beds.

“Hospitalizations is a count of all laboratory-confirmed cases in which an inpatient hospitalization occurred at any time during the course of illness,” DOH said. “These people may no longer be hospitalized. This number does not represent the number of COVID-19 positive persons currently hospitalized. We do not have a figure for that information at this time.”

As of Thursday morning, DOH reported that 9,603 people had been tested in Pinellas with 9,006 testing negative. Nine tests were inconclusive and results were pending for 68. DOH said 5.5% of test results were coming back as positive.

Most cases in St. Petersburg, Clearwater and Largo

DOH provided updated and revised information on the city of residence for 472 of the cases in Pinellas on Wednesday night. St. Petersburg, Clearwater and Largo are still the county’s hot spots. St. Petersburg has the most cases with 141, another 100 are Clearwater residents, 64 from Largo, 42 from Seminole, 30 from Palm Harbor, 24 from Tarpon Springs, 18 from Dunedin, 11 from Pinellas Park, eight from Clearwater Beach, seven from Safety Harbor, six from Oldsmar, three each from Belleair, Indian Rocks Beach and Gulfport, two each from Bay Pines, Belleair Bluffs and Madeira Beach, and one each from Belleair Beach, Kenneth City, North Redington Beach, Crystal Beach, Treasure Island and South Pasadena.

Sixty cases were reported in long-term care facilities, which is an area that has seen a big spike in numbers this week. Several were reportedly from Freedom Square Seminole Nursing Pavilion.

The county’s death toll increased to 14 as of Tuesday morning. DOH reported that an 80-year-old man who had traveled to New York had died due to coronavirus.

Five deaths were reported from April 7-11. DOH reported the death of a 74-year-old man on Saturday night, which was not travel-related.

The county Emergency Operations Center is working at a Level 1 virtual activation. Visit www.pinellascounty.org/emergency/covid19/default.htm for the latest updates.

The number of confirmed cases in Florida residents was up to 22,235 on Thursday morning. Another 662 cases were reported in nonresidents, bringing the state’s total to 22,897 — 397 more than the number reported last night and 816 more than what DOH reported Wednesday morning.

The number of deaths in Florida increased to 633, which is 19 more than the number reported last night. DOH reports that 3,305 have been hospitalized statewide.

DOH reported that 220,892 had been tested statewide with 196,351 testing negative. DOH says 10.4 percent of tests results have been positive.

Florida is under a stay-at-home order that remains in effect until April 30.

For more information on the coronavirus, visit www.floridahealth.gov/index.html. If you think you might need to be tested, contact your health provider, or call the state DOH’s COVID-19 hotline at 1-866-779-6121 or the Pinellas County DOH’s hotline at 727-824-6900. Both numbers are open 24/7.