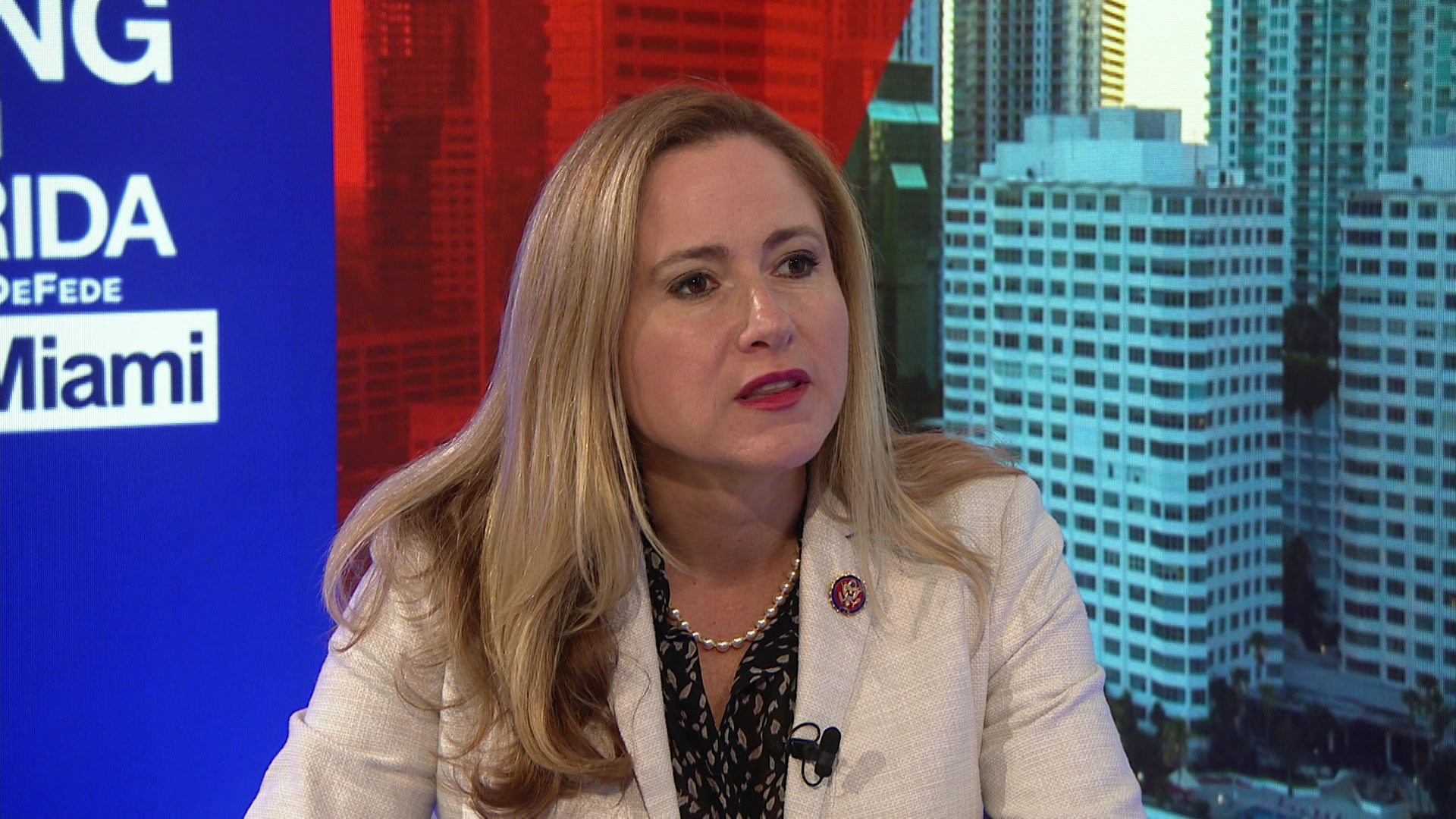 Mucarsel-Powell made the request in a Thursday letter to Labor Secretary Eugene Scalia.

“Now, hundreds of thousands of suffering Floridians are paying the price.”

Democrats have accused former Gov. Rick Scott of setting up a deliberately difficult process to apply for unemployment as a means of dissuading individuals from seeking assistance. Scott has denied those claims.

The online application system has buckled, however, as hundreds of thousands of Floridians have applied en masse in recent due to the effects of the novel coronavirus.

“Like so many across the nation, unemployed Floridians are scrambling for assistance,” Mucarsel-Powell’s letter continued.

“Congress has acted to give individuals facing hardship relief through expanded eligibility, increased unemployment compensation of $600 per week, and an extended length when unemployment benefits can be received. Despite this, my office continues to receive hundreds of calls and messages every day from constituents whose state government has turned its back on them when they need the support more than ever.”

Though Mucarsel-Powell is pushing the DOL to assist Florida, she also had harsh words for Scalia’s response to handle the surge in unemployment nationwide.

“Without a stable unemployment system through which to submit their claims, and without clear direction from the DOL, Floridians face dangerous delays in receiving compensation, if they are able to access them at all,” Mucarsel-Powell wrote.

“To add to this, reports indicate that the DOL, under your leadership, has been reluctant to offer unemployment benefits to the expansive pool of Americans suffering during this pandemic. The federal government must act aggressively to alleviate at least some of the hardships caused by the mass layoffs and slow of business. Your concern that workers will become dependent on unemployment benefits, and benefits, therefore, should be limited, is a prejudicial misunderstanding of the collective crisis.”

“You could have massive civil unrest if these systems cannot get checks out the door,” Graham said. “The application process is a nightmare. The state systems are failing.”

That has been evident here in Florida. Gov. Ron DeSantis has responded by transferring the handling of those unemployment claims from the Department of Economic Opportunity to the Department of Management Services (DMS).

That prompted Democrats Thursday to urge DMS head Jonathan Satter to lay out a plan to plow through the continued backlog in claims.

Mucarsel-Powell closed her letter asking DOL to play a role as well.

“I urge the DOL to put political dogma aside and work with states like Florida to develop guidelines and policies to streamline unemployment application processes and ensure that Americans receive the relief funds allocated by Congress,” Mucarsel-Powell wrote.

“Florida’s unemployment system is in shambles. The DOL’s guidance is urgently needed to diminish the hundreds of thousands of claims that remain unanswered and unpaid.”

previousCOVID-19 cases increase to 520 in Pinellas, deaths remain at 14

nextJacksonville bus driver with COVID-19 drove all week before diagnosis