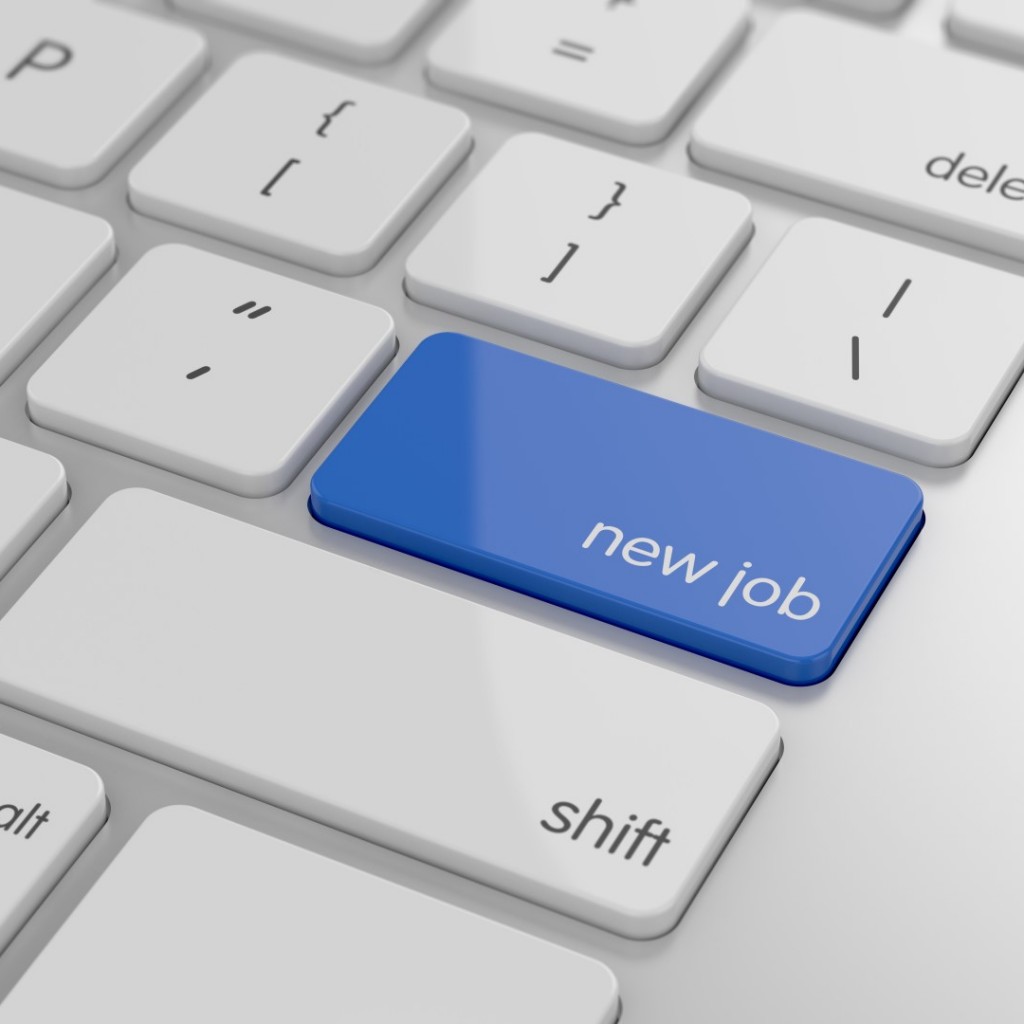 Job listings are down 25% year-over-year.

The official unemployment tally doesn’t tell the full story as many more workers have been laid off, furloughed or had their hours slashed in the weeks since the March 12 cutoff in the data — last week alone, more than 180,000 Floridians filed jobless claims.

As the state and the U.S. Department of Labor collect and compile data for their next unemployment update, the Tampa Bay Partnership has published a report that fills in some of the gaps regarding the health of the Tampa Bay job market.

The regional advocacy organization examined online hiring activity and found that as of April 10, job postings in the region were down 25% year-over-year. The drop was steeper in Hillsborough (-31.2%) and Pinellas (-31.9%), the most populous counties in the Tampa Bay area.

The Tampa Bay Partnership also included data from Citrus, Hernando, Manatee, Pasco, Polk and Sarasota counties. Hillsborough and Pinellas account for two-thirds of the 89,000 unique job postings in the region.

The Tampa Bay area drop wasn’t as steep as in other regions of the state — Orlando and South Florida have seen postings drop by nearly a third.

Just as with other jobs data, Tampa Bay Partnership cautioned the metric may undersell the coronavirus’ impacts on the economy.

“Even more concerning is that these historic year over year changes may, in fact, underestimate the true drop in hiring, as ‘phantom postings’ (online listings for which the intent to hire has evaporated) may account for a significant share of existing postings,” the report states.

Some of those want ads are current, however, with the partnership noting a sharp increase in demand for health care professionals. Posts seeking respiratory therapists, health care social workers and medical equipment preparers were up double digits, though they account for a small portion of the overall number of listings.

Meanwhile, help wanted ads for hairstylists, product demonstrators, dental assistants, child care workers, maids and bartenders all fell by 25% or more. The report says the precipitous drop for those occupations — all of which are impacted by stay-at-home orders — disproportionately affects women and minority workers.

Women make up 48.2% of the regional workforce and minorities make up 29.4%, however, 78.5% of the existing jobs in the hardest-hit occupations are held by women and 42.2% of the jobs are held by minorities.

The Tampa Bay Partnership produced the report in conjunction with the Community Foundation of Tampa Bay, United Way Suncoast and the USF Muma College of Business. The report is part of the State of the Region: COVID-19 Community Report series.