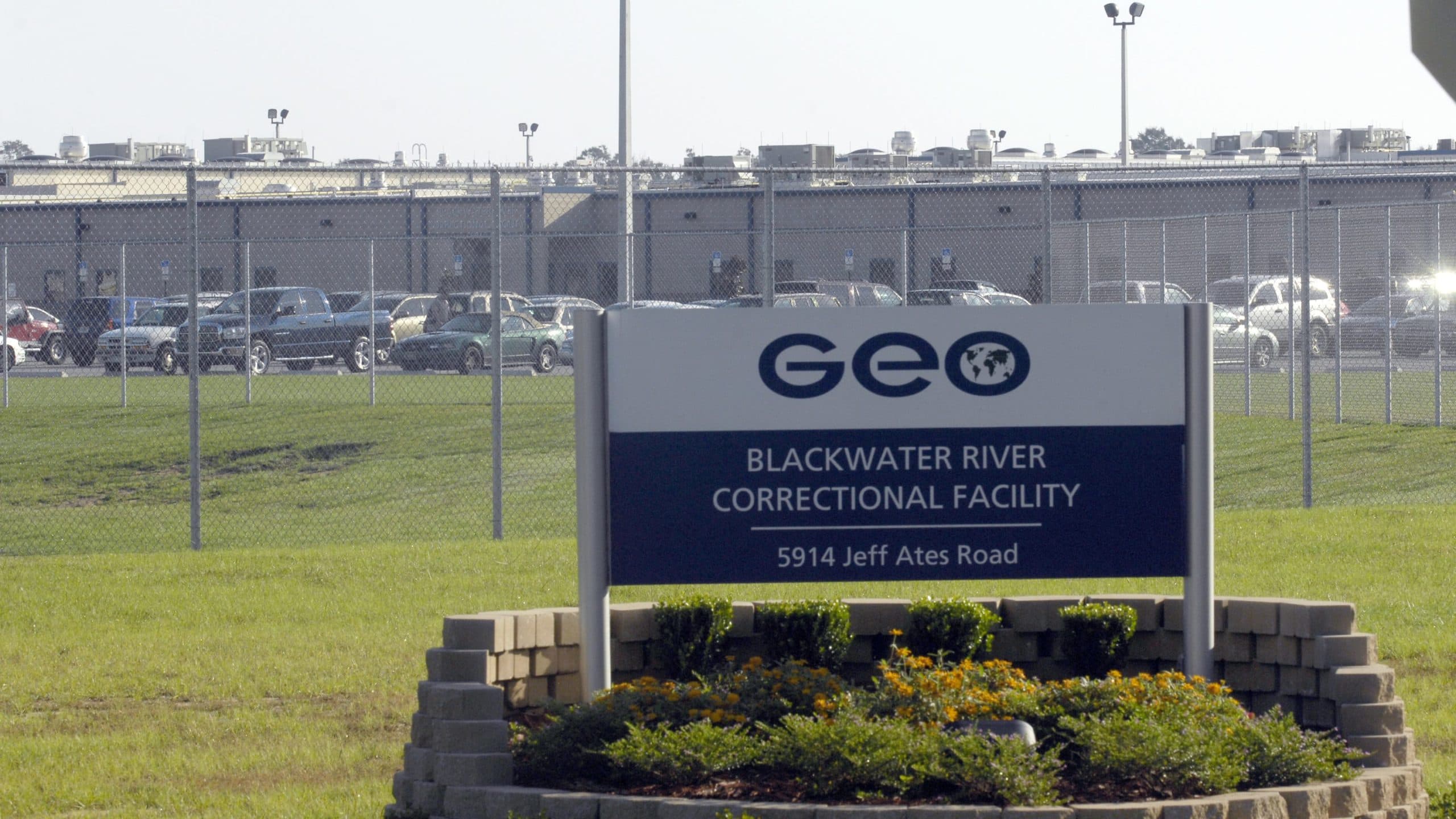 DOC sat on data for weeks

Florida Department of Corrections officials on Friday reversed course and released comprehensive data about thousands of inmates who have been exposed to the coronavirus while incarcerated.

Corrections officials said there are 4,062 inmates throughout the state who have been placed in medical quarantine or medical isolation after being exposed to the highly contagious coronavirus.

The vast majority of the inmates who have been exposed — 3,906 cases — are in medical quarantine, a practice used to separate individuals who came into close contact with a person who tested positive for the virus or who was symptomatic, corrections officials said. The remaining 156 inmates are in medical isolation because they are suspected of having or confirmed to have the virus, officials said.

COVID-19 has been detected in 54 prisons and four probation offices throughout the state corrections system, which has roughly 94,000 inmates, 23,000 workers and 145 facilities. Friday’s reported number of facilities with confirmed COVID-19 cases more than doubled from Thursday, when officials reported cases in 25 facilities and three probation offices.

For three weeks, the Department of Corrections refused to release the data, despite numerous requests from state lawmakers, The News Service of Florida and other media outlets. Corrections officials also kept the first two inmate fatalities secret for nearly a week, saying in a statement Friday they held off because they were “determining the proper manner for releasing information” to the public.

Four inmates have died as a result of COVID-19, the respiratory illness caused by the coronavirus, officials said Friday. The state is not identifying facilities where inmate deaths have occurred, but the News Service has confirmed that all of the inmates were housed at Blackwater River Correctional Facility in Santa Rosa County.

Blackwater, a prison operated by The GEO Group Inc., is the state’s hardest-hit correctional facility. As of Friday, 34 inmates and nine workers at the prison tested positive for the virus, according to the corrections agency. The Milton prison, which has a maximum capacity of 2,000 inmates, currently has 760 inmates in medical isolation or quarantine, officials said.

Nearly all of the inmates at Tomoka Correctional Institution have been exposed to the virus, according to data provided by the state.

The Daytona Beach prison, which has a maximum capacity of 1,263 inmates, has 1,126 inmates in medical quarantine or isolation. Seven inmates and three workers at the facility have tested positive for the virus, with 99 other inmates awaiting test results.

Sumter Correctional Institution also has been impacted by the virus, with three inmates and two workers testing positive for COVID-19 and tests on 39 inmates pending, officials said. The Bushnell prison, which can house up to 1,639 inmates, has 484 inmates in isolation or quarantine, officials said.

As of Friday, 330 Florida prisoners have been tested for the virus, with nearly 54 percent of the test results pending, according to corrections officials. The number of tests that have been performed encompass approximately 0.3 percent of the state’s roughly 94,000 inmates.