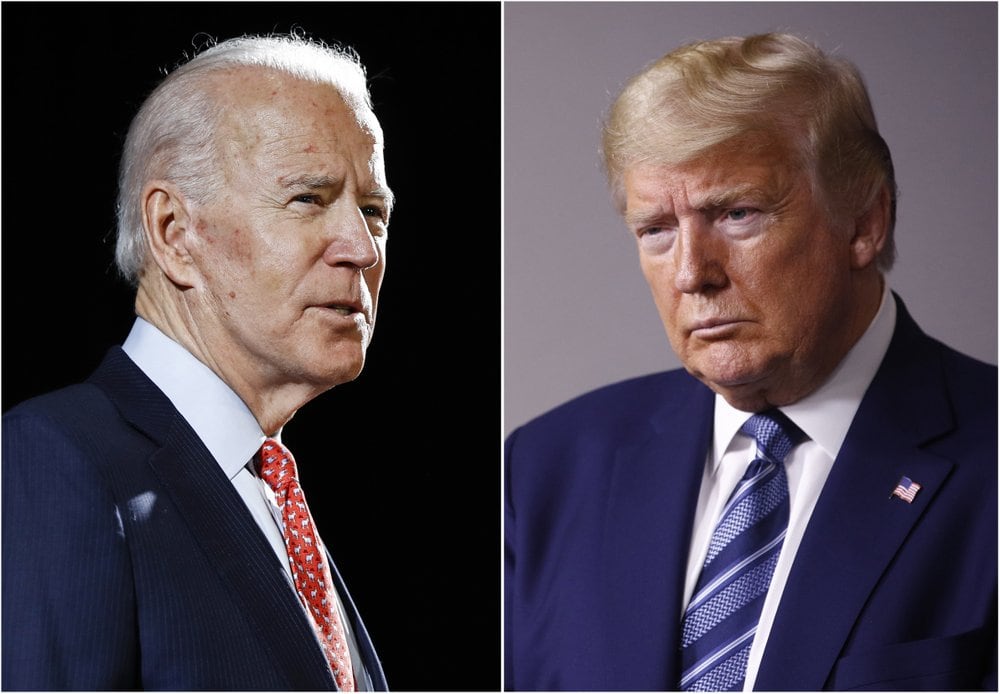 Biden with less than a 1-point lead, while voters split on Trump's performance.

The latest survey shows the race to win Florida’s 29 electoral votes is as tight as ever.

New numbers from St. Pete Polls puts Joe Biden ahead of Donald Trump by less than one percentage point, within the poll’s 1.3 point margin of error, meaning there is a dead heat.

Specifically, Biden leads Trump 48.3% to 47.5% among registered Florida voters, with only 4.2% undecided more than six months out.

Yet the poll also gives the President a slight nod of approval, with a 49.4% favorable rating and a 47.6% unfavorable rating. Florida voters also give Trump an even split on rating the job he’s been doing in the coronavirus crisis, with identical 48% proportions approving and disapproving.

Trump is holding slight leads in Florida’s critical I-4 corridor, topping Biden in the Tampa Bay media market 50% to 45% and in the Orlando market 49% to 46%.

Elsewhere, Trump is leading significantly across all of North Florida and the Panhandle, except for in the Tallahassee market, and in Fort Myers.

Digging in further, Biden dominates Trump among black voters, leading 84% to 8.%. Biden also narrowly wins among Hispanics, 48% to 47%. Trump leads large among white voters, with a margin of 56% to 41%.

The former Vice President also holds leads among the 18 to 29 and 30 to 49 age brackets, while Trump is ahead with older voters.

A poll earlier this week put Biden ahead of Trump in Arizona by a comfortable 9 percentage points. Were Biden to win Arizona and Florida, he could defeat Trump even without winning Pennsylvania, Michigan or Wisconsin, assuming the remainder of the 2016 electoral map remains the same.

Saturday, Biden’s campaign also released an ad in several battleground states — including Florida — asserting Trump “rolled over” regarding the spread of the novel coronavirus.

That serves as a counter to a Trump campaign ad attempting to paint Biden as soft on China. Fact-checkers have criticized the Trump ad for being deceptively edited.

Biden was handed a huge win last month in Florida’s Democratic presidential primary, when he defeated U.S. Sen. Bernie Sanders of Vermont 62% to 23%.

Sanders has since ended his campaign for the Democratic nomination and endorsed Biden, making him the party’s presumptive nominee. Former President Barack Obama, who Biden served under, has also backed his former VP, so too did former foe U.S. Sen. Elizabeth Warren.