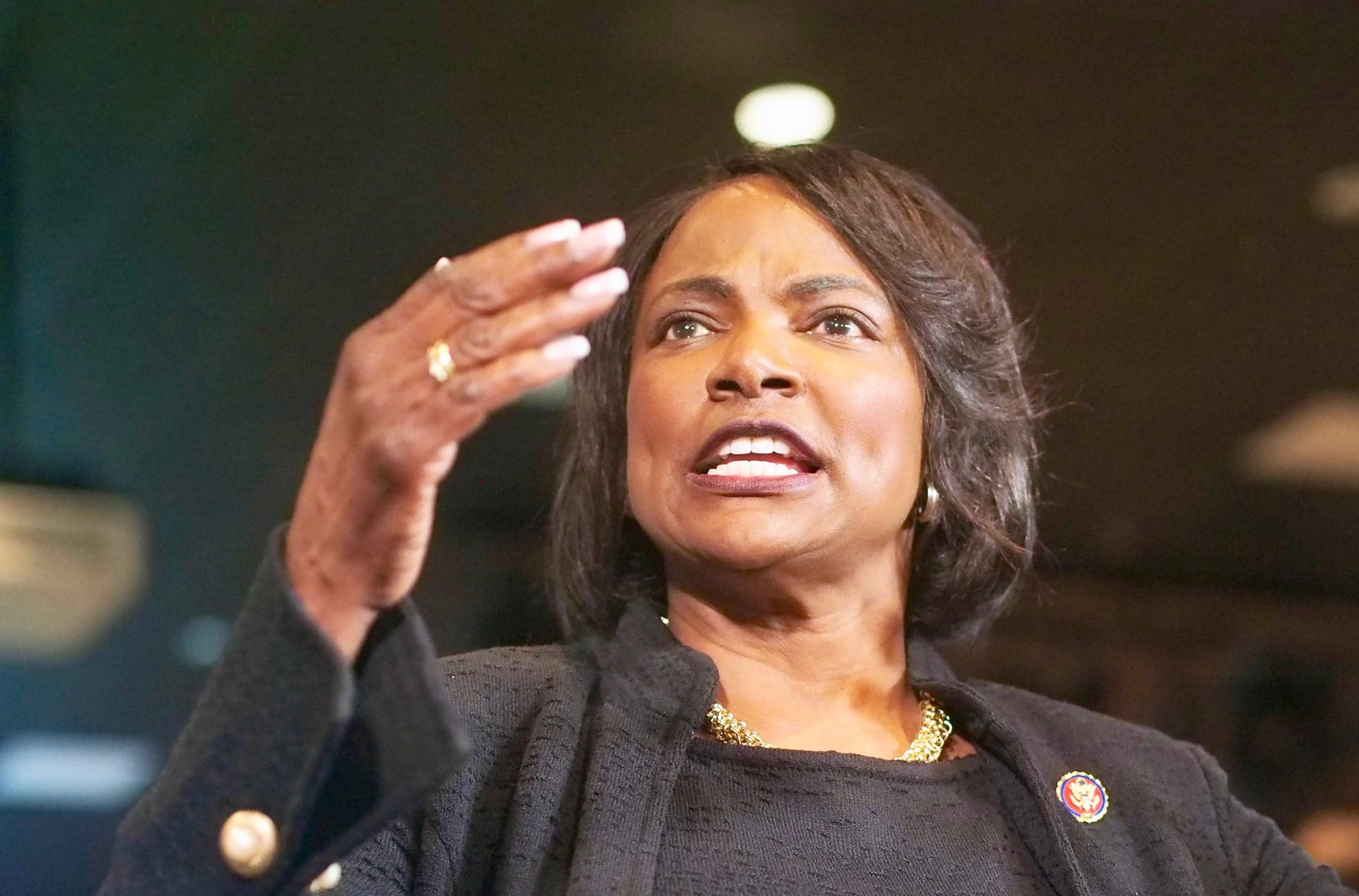 But over the course of the last month, the Orlando Democrat’s chances have faded in the eyes of one oddsmaker.

US-Bookies.com, which calls itself the first comprehensive betting web portal in the United States, downgraded Demings’ chance of becoming the Vice Presidential nominee in April.

Demings, a prominent figure on the I-4 Corridor, endorsed Biden  in March, engendering speculation she could be a vice presidential candidate.

However, the oddsmakers think Warren may be the choice.

“This big change occurred after Warren’s endorsement of Joe Biden, and Biden’s subsequent reaction to earning her support. Warren even said she’d accept if Biden were to offer her the position as his running mate,” says US-Bookies betting industry analyst Alex Donohue.

“Many political commentators have suggested that Donald Trump would be most afraid of a Biden-Warren ticket, which would unite Democrats by unifying key parts of the party’s following. It seems oddsmakers have recognized this, as Warren noticed some strong movement over the weekend.”

The new odds, and Demings’ decline, come despite the elimination of any chance of a male running mate for Biden, who has vowed to pick a female Veep.