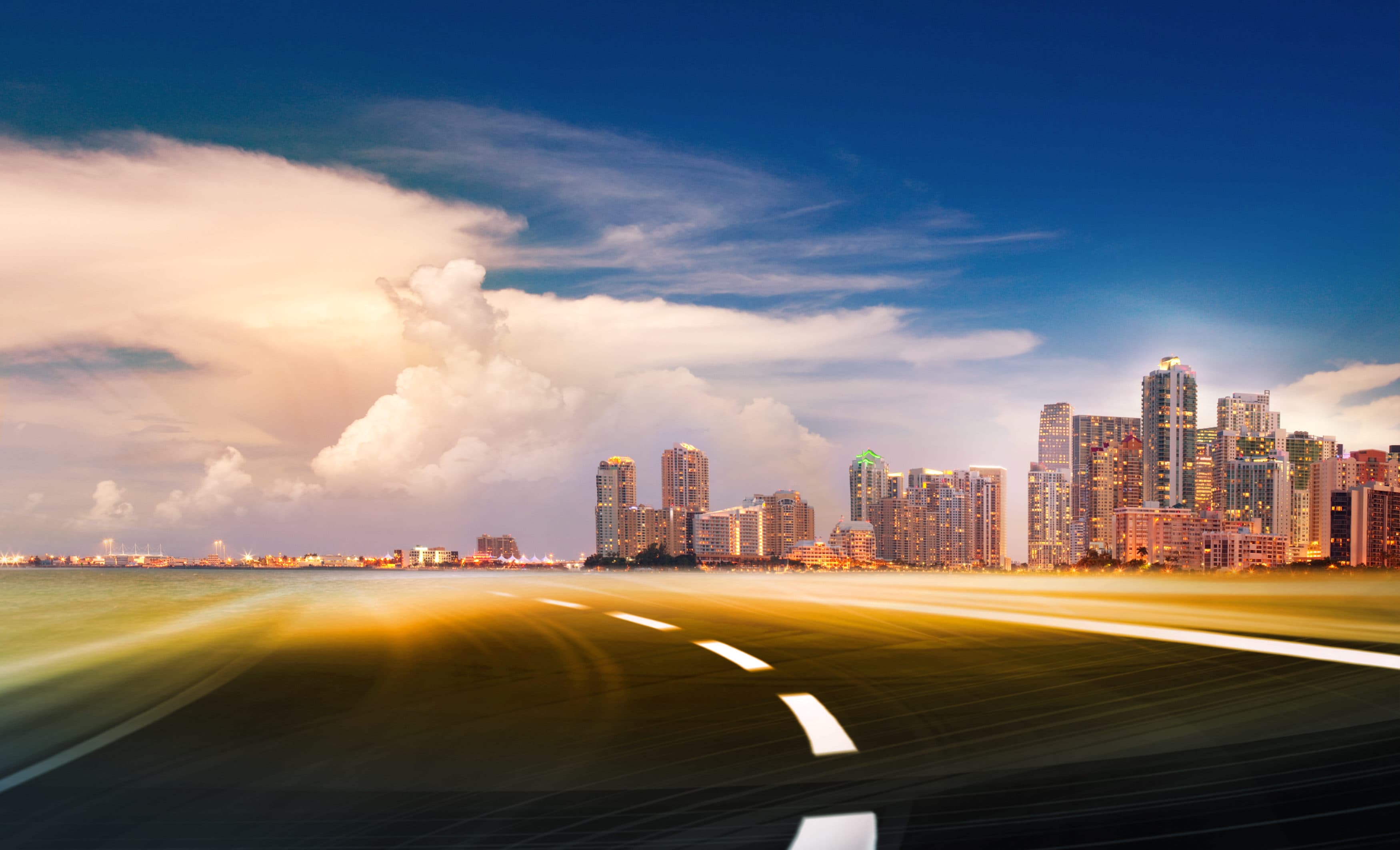 The new “Shelter in Place Index: The Impact of Coronavirus on Human Movement” released by data analysis consulting firm SafeGraph finds that people who live in areas hardest hit by the coronavirus outbreak tend to be the ones trying hardest to shelter at home.

No Florida counties rank among the nation’s most homebound, but a few are in the top quartile.

Overall, Florida residents have done better than those in most states when it comes to sheltering at home, though not top-10 better.

Nobody’s staying home more than New Jersey residents, which may currently have the nation’s worst outbreak, with more than 95,000 infections, 5,000 deaths, and rising numbers while New York’s crisis seems to have leveled off. SafeGraph’s rolling seven-day index for New Jersey residents is 31.03.

It’s a score that the company calculates based on tracking GPS apps on smartphones to find out how much residents are leaving their homes, over the most recent Sunday-to-Saturday week, compared with a normal yearlong baseline average measured before March. The index numbers represent the percent of the population staying home each day.

The research is similar to others being produced and published by Google, The New York Times, and data processing company Unicast, using software to track millions of smartphones and other devices to see who is moving about and where they are going.

All 10 of those states’ governors have imposed significant statewide stay-at-home orders.

Florida’s score is 19.97, SafeGuard’s highest stay-at-home index of any state in the South.

In Florida, SafeGraph’s data give Miami-Dade County residents a score of 26.44 for sheltering at home, the best in Florida, based on a seven-day average through last Saturday.

Miami-Dade also has the state’s worst COVID-19 outbreak, followed by Broward, Palm Beach, and Orange, all of them with more than 1,000 cases. Seminole’s and Osceola’s outbreaks also are significant, with more than 300 cases each, and they are tied to Orange in the Orlando market. St. Johns has a significant outbreak too, though still under 200 cases as of Wednesday morning.

SafeGraph cautions that its researches have low confidence in indexes for counties with very low populations, and all of Florida’s lowest-scoring counties are quite rural. Glades County got a score of 2.92, and its South Florida neighbor Hardee County, 5.12. In North Florida, Dixie County was given a 5.43 index; Jackson County, 6.50; and Union County, 6.91.

Nationally, the highest county scores are all in New Jersey and New York, where several have indexes higher than 35.

A small handful of counties nationally such as Bradley County, Arkansas, and Clark County, Idaho, got negative index scores, meaning people there actually appear to be getting out more lately than they did before the coronavirus pandemic emerged.