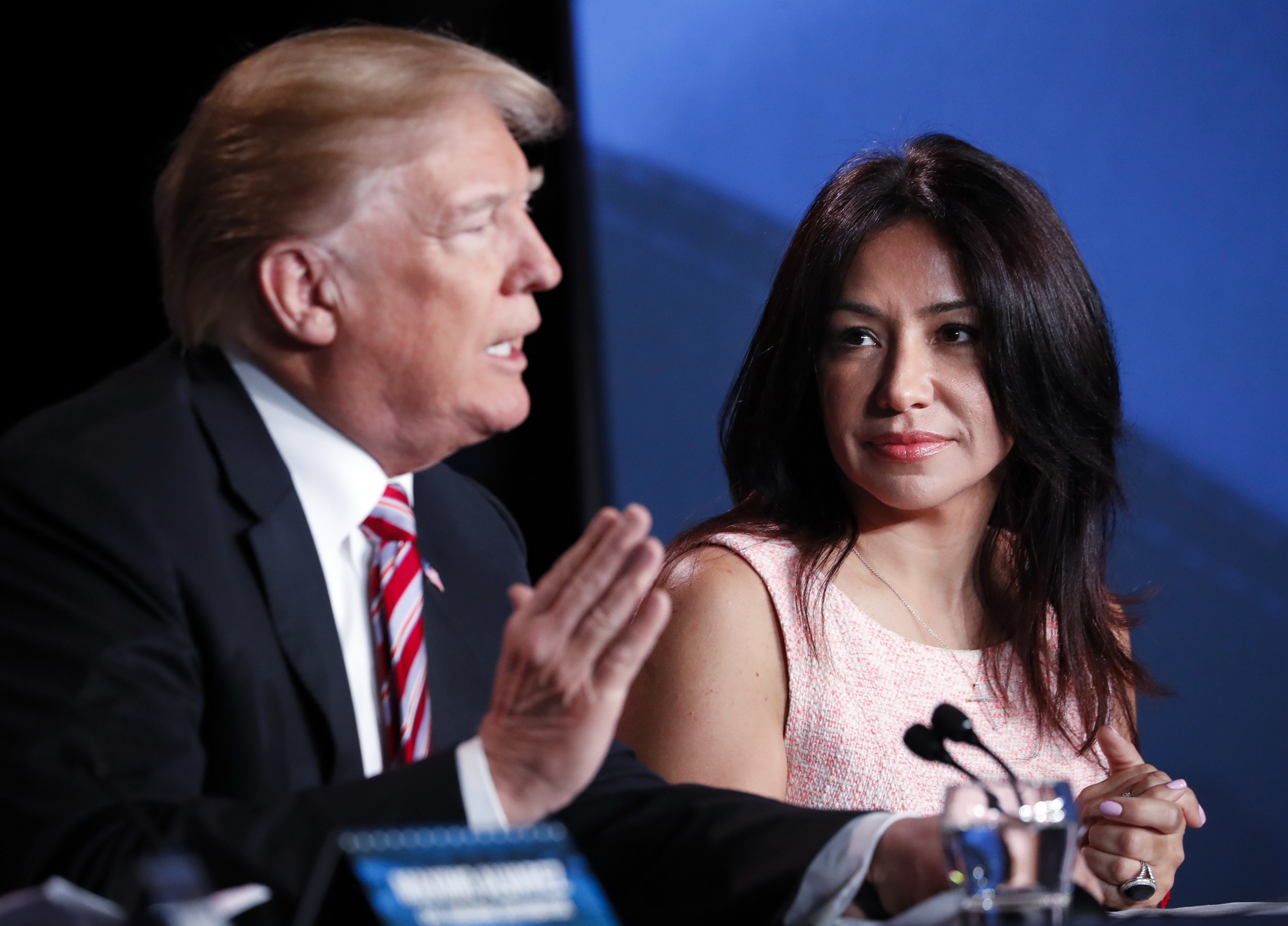 “I will not continue as a candidate for Congress in Florida’s 26th District,” Vilariño wrote in a Thursday email blast.

“I took on this endeavor a year ago cognizant of what a campaign entailed. I was prepared to take on the establishment, liberal media, and the deep-pocket special interests. Yet, circumstances have shifted and rather than splitting party votes, I’d rather we have a chance of regaining congressional district 26 for the good of the nation. Sometimes winning goes beyond a personal win. What is good for the community and our nation is a win for us all.”

Some campaigns are obviously struggling to deal with heavy restrictions in place due to the novel coronavirus difficult. As Americans struggle financially, many may also prioritize needed good over campaign contributions.

Nevertheless, donations to Vilariño had begun to dry up even before the COVID-19 outbreak. That’s thanks in part to Miami-Dade County Mayor Carlos Giménez entering the race in January.

Vilariño is a native of Cuba who owns a string of “Las Vegas Cuban Cuisine” restaurants in South Florida. She arrived in the U.S. as part of the Mariel boatlift in 1980.

She courted controversy after a series of conspiratorial Twitter posts was unearthed back in May 2019. Some of those posts included furthering the Barack Obama birther conspiracy.

Vilariño resisted an apology at the time. “I don’t think any of these tweets warrant an apology, and I am not going to fearfully pander every time someone thinks they might be offended,” Vilariño said.

In her Thursday statement announcing her withdrawal, Vilariño said she would return “a pro-rata share” of contributions to her campaign.

“Thank you from the bottom of my heart, and know that I remain committed to doing my part so that this great American experiment continues for future generations,” Vilariño said.

“I hope that we all continue to do our part in holding elected officials accountable no matter party affiliation. In order to ensure our great country remains great, we must curtail corruption, unmask unwarranted policies that go against our constitutional liberties and limit the influence of special interests that tilt the tables in favor of few while hindering the well being of many.”