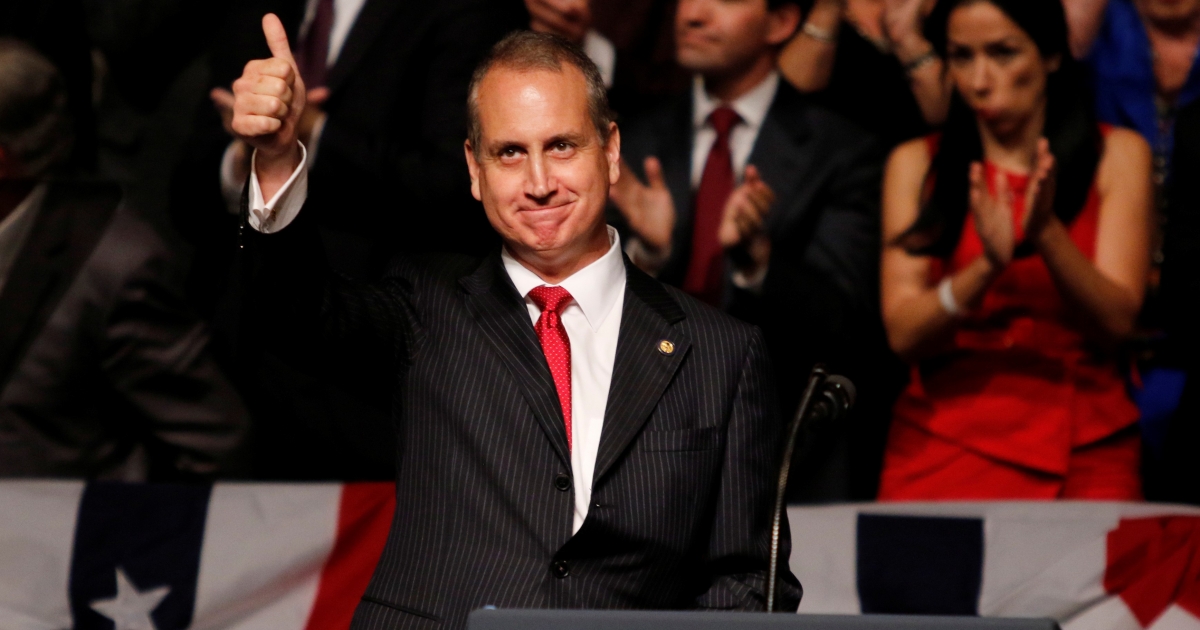 No candidate qualified to take on Díaz-Balart, handing him a 10th term in Congress.

Republican U.S. Rep. Mario Díaz-Balart has secured another term in Congress after the 2020 qualifying period lapsed without any challengers qualifying to take on the incumbent.

Only one other candidate had filed to run in the race for Florida’s 25th Congressional District.

But Democrat Yadira Escobar failed to qualify or the race by Friday’s deadline after receiving harsh rebuke from her own party after she previously defended former Cuban leader Fidel Castro.

Speaking to a radio station linked to the pro-Castro group Alianza Martiana, Escobar said history would remember Castro kindly, according to the  Miami Herald.

“Fidel Castro did not fall before his enemies; history has quite absolved him,” Escobar said. “The truth is that Fidel Castro will be portrayed in history books in a very positive light.”

Escobar denied being a blind defender of the Cuban government.

“It is not my fault that the Cuban government, coincidentally, supports the right to self-determination,” Escobar told the Herald. “I advocate for the sovereign right of every nation to decide its own political future.”

Without a serious Democratic challenger — and with no Republican equipped to oust the longtime incumbent — Díaz-Balart will now serve a 10th term in Congress.

Democrats faced an uphill battle from the beginning in unseating Díaz-Balart.

In 2018, he handily defeated Democratic candidate Mary Barzee Flores, defeating her by a margin of 61% to 39%. Barzee Flores managed to occasionally top Díaz-Balart in periodic fundraising reports, but that wasn’t enough to run a close contest.

Díaz-Balart was first elected to the U.S. House in 2002 and hasn’t faced a serious challenge since his 2008 race against Democrat Joe Garcia, when Díaz-Balart won with 53% of the vote.

The incumbent — who was born in South Florida to a prominent Cuban family — has strong ties to the South Florida Cuban community.

The Republican lawmaker suffered a scare in March, when he became the first member of Congress to test positive for COVID-19.

In early April, Díaz-Balart announced he had been cleared of the disease and offered to donate his plasma in an effort to help those still fighting the virus.