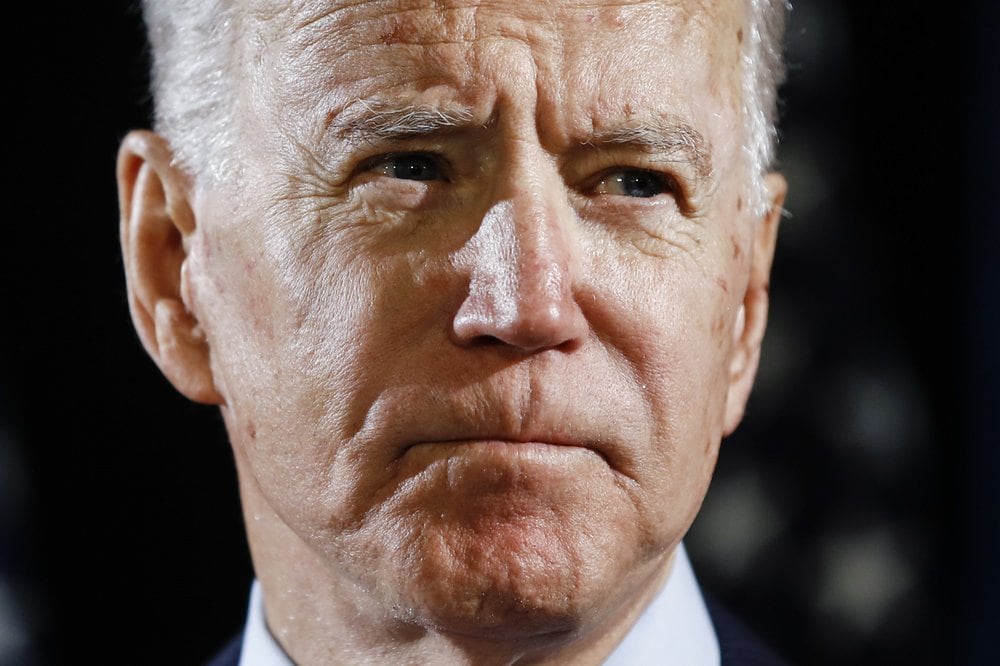 According to a release from his campaign, Broward County’s Grace Carrington, a member of the Democratic National Committee, will feature as part of what is being called “SOUL of the Nation Saturday.”

This, according to Team Biden, is “a nationwide day of community service being led by thousands of campaign staff, volunteers, and organizers to recognize one year since the launch of the campaign.”

SOUL is an acronym, the campaign adds, “for Service, Outreach, Unity, and Leadership.”

Florida, as ever a battleground state, did not require much attention from the former Vice President’s campaign ahead of the anticlimactic March primary.

By then, his major competition was U.S. Sen. Bernie Sanders, a self-styled democratic socialist from Vermont, who fruitlessly tried to defend statements in favor of Fidel Castro‘s rule of Cuba … a non-starter with many in South Florida with strong aversions to 20th century totalitarian Communism.

But the general election period is seeing robust attention from Biden’s campaign, with prominent surrogates helping to make the case for change in the White House.

Rep. Shevrin Jones, a South Florida Democrat, this month moderated an event with Biden, and was moved thereafter to document a narrative about it.

“It speaks volumes about Joe Biden’s character and leadership that he is regularly taking the time to listen to working people, hear their pain, and channel it into effective and moral governance,” Jones said. “He has not only weathered bad times with us, but he has been a prominent figure in ensuring that our country and its people — regardless of your political, social, cultural or economic background — survive.”

The Real Clear Politics average of polls shows Biden up by three points, with the outliers being a University of North Florida survey from three weeks ago showing the Democrat up six over the President, and a St. Pete Polls survey that shows a dead heat.

However, in 2016, Trump was able to bring in previously unlikely voters, who were not surveyed in sufficient quantity by many public polls that forecast a Clinton win.

previousTwo Republicans qualify to vie for shot at Val Demings