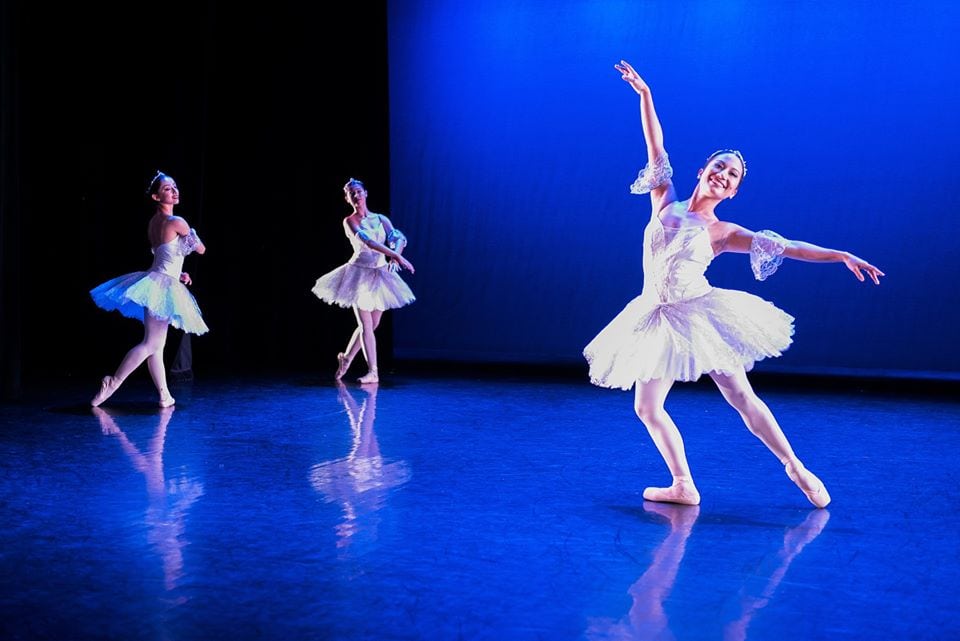 Performing artists aren’t normally known to be shy. But with state grants under scrutiny, Florida Cultural Alliance President and CEO Jennifer Jones isreminding arts organizations they must speak up to be heard.

“The big, looming question mark is, what is the state going to do about the arts?” Jones said. “So far we see nothing.”

During a conference call with advocates from around the state, Jones encouraged nonprofit and cultural leaders to contact lawmakers and continue advocating for projects, just as they would normally after a Legislative Session.

With the state budget soon heading to Gov. Ron DeSantis’ desk for review and lawmakers considering a Special Session, dollars included in the Legislature’s budget may be more at risk than ever.

As the COVID-19 pandemic ground much of Florida’s economy to a stand-still, mass gatherings were among the first elements hit. DeSantis on Saturday signaled that likely will remain the situation through May.

While major festival cancellations garnered headlines, the fallout from limits on gatherings of 10 or more has dealt a blow to theaters, dance troupes and all other kinds of performing arts.

Jones expressed some frustration at a lack of arts and culture representatives on the Re-Open Florida Task Force. But she noted the state has encouraged participation in task force discussions through an online portal.

The good news is that with discussions still at an early stage, arts leaders can join the conversation now.

“Museums and visual arts can much more easily reopen with social distancing,” he said.

And on the call, advocates said creative minds can employ social distancing in presentations, whether at physical exhibits or potentially at concerts in the future.

The most pressing concern for many advocates comes in the budget. The Legislature technically has not sent the document to the Governor’s Office, as doing so triggers a 14-day clock for him to sign or veto. Already, DeSantis has signaled he may veto projects he publicly supported pre-pandemic because of concerns over revenue shortfalls.

Furthermore, Jones said organizations must brace for pushback from individual lawmakers who voted for member projects during Session but will now view arts spending as a priority.

Advocates on the call said there’s a growing sense the Legislature won’t need to return for a Special Session and instead will let reserves cover any budget shortfalls.

For now, there remains $602,800 in the budget for grants funded through the Cultural Alliance. Jones said it’s critical members remind lawmakers of the need for those dollars, which can be used to keep many organizations’ doors open.

But Dennis Edwards, of the Thomas Armour Youth Ballet, said that makes the many community services provided by organizations outside of performances all the more critical, even when the revenue source of ticket sales has dried up.

At a time of year when cultural groups typically are busy writing thank you notes to lawmakers, now might be a good time to call for funding to continue.