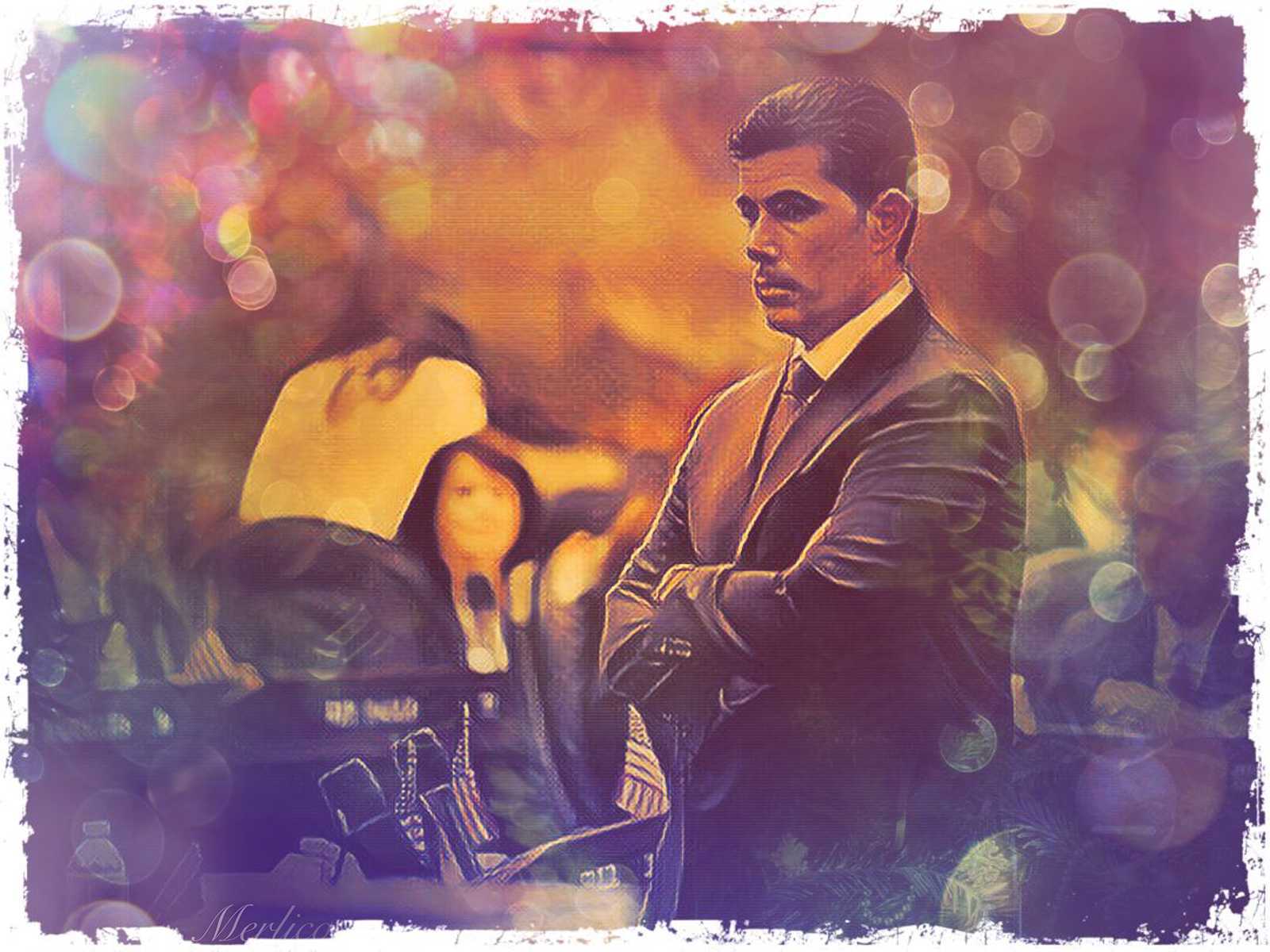 The Speaker is skeptical of shutdowns in the face of the pandemic.

As Florida weighs how to emerge from economic restrictions driven by COVID-19 caution, the state’s most powerful lawmaker says those shutdowns were “pointless” and “criminal.”

That’s the hardline message from House Speaker José Oliva, a Hialeah Republican who included it as part of a series of unattributed links and article excerpts at the bottom of an official email.

Oliva, a member of the Governor’s Re-Open Florida Task Force, led off the literature review portion of his Tuesday email with an editorial from the conservative religious journal First Things.

The claim: “the science increasingly shows that the measures we have taken in the last few weeks have been both harmful—with freedoms lost, money spent, livelihoods destroyed—and pointless.”

The First Things article, included without quotation or attribution, gets more provocative after the jump from the link.

“Our entire ruling class, which united behind catastrophism and the untested methods of mass shutdown, is implicated in the unfolding fiasco,” the editorial contends. “We’ve been stampeded into a regime of social control that is unprecedented in our history. Our economy has been shattered. Ordinary people have been terrorized by death-infused propaganda designed to motivate obedience to the limits on free movement. We have been reduced to life as medical subjects in our condition of self-quarantine.”

An article from Seeking Alpha, also cut and pasted into the media review without quotation or criticism, advanced this narrative, suggesting criminal sanctions for a wide swath of policymakers.

“The initial predictions of deaths and hospital over-crowding were so far off the mark (i.e., way too high) as to be almost criminal … The mandate that hospitals should accept only covid patients was also criminal. Furthermore, the projected shortage of ventilators – a major factor driving the decision to shut down the economy in order to “flatten the curve”- was a criminal distraction,” the dispatch contends.

These articles, sent out under official letterhead and not that of a political committee, continue to link the Speaker’s Office with a vein of very explicit criticism of the kinds of policies Gov. Ron DeSantis has pursued since declaring a State of Emergency almost two months ago.

They continue a trend.

On Saturday, the Speaker included an opinion article entitled “The Pandemic Is Over.”

Hot quotes abound in the piece, which seemingly reflects Oliva’s position on the subject.

“Let’s stop the economic suicide and get back to work,” the article from conservative essayist George Gilder contends, decrying a “vandalistic lockdown of the economy.”

Even before the Legislative Session ended, Oliva expressed grave concern that the budget may have to be adjusted given drastic changes in the economy.

Oliva offered another cautionary social media comment in the “don’t let the cure be worse than the disease” vein on Mar. 21.

“At what point is the cure worse than the virus? We are all deeply concerned but should we all be deathly afraid?”