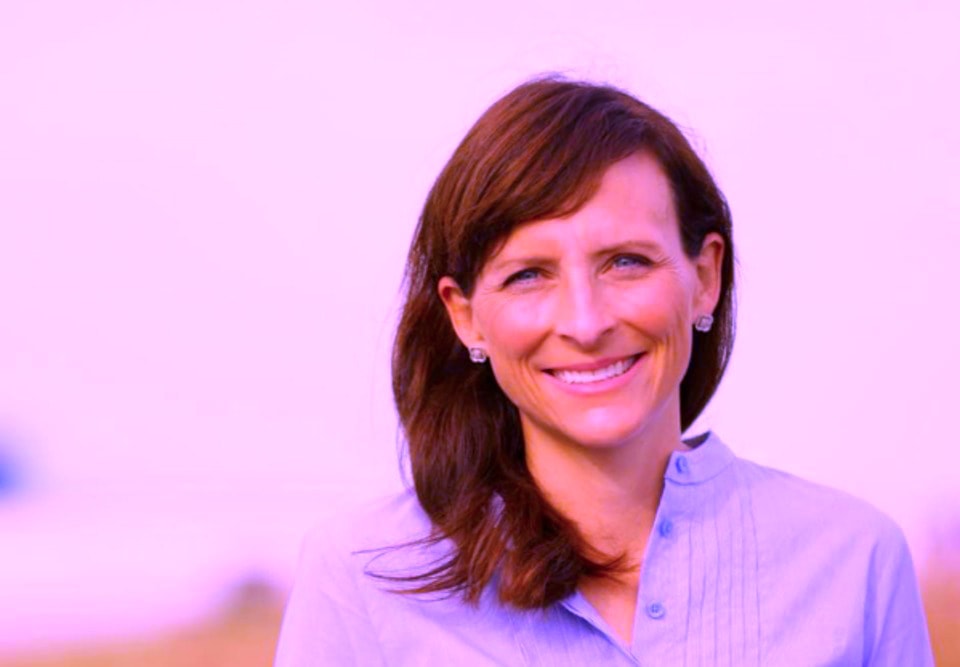 The latest sign of chaos within Democratic Rep. Margaret Good’s campaign for Congress comes with a parting of ways with Campaign Manager Kevin Lata.

National Republicans dismissed him as a Bernie Sanders-loving “socialist.” But in Florida circles, Lata widely enjoyed credit for Good’s victory in flipping a red district blue. That included raising $1 million for a candidate running in a district Donald Trump won by 4 percentage points.

When Good brought Lata on for her congressional campaign, she called him a “proven leader who is committed to building the kind of people-powered campaign that shows up for voters in every part of the district and engages on the issues that matter to Floridians.” The Sarasota Herald-Tribune even published a glossy profile on the campaign pro.

Even that email hints at how much bigger a mountain Good must climb to pick off Vern Buchanan, an incumbent who sits on the Ways and Means Committee, compared to younger and then-political novice James.

“If anyone has the determination and drive to flip this longtime Republican stronghold blue, it’s Margaret,” Koren writes.

Koren, by the way, has never managed a winning Congressional campaign. He headed ex-CIA operative Valerie Plame’s campaign in New Mexico for all of four months before parting ways in March. His resume before that includes only staff positions on other non-Florida campaigns.

But then a campaign shake-up for Good hardly shocks after a string of missteps.

From an initial fundraising appeal that wrongly listed her state House district despite announcing a campaign for Congress to a series of criticized fundraising appeals that included begging for money on Giving Tuesday and during the coronavirus scare, headlines about campaign finance mismanagement have outnumbered any on strong fundraising.

The biggest and most recent “mistake” happened when a state electioneering committee wrongly paid for a tele-town hall about the pandemic. Covering that bill wouldn’t be a problem if Good was seeking state office, but the state committee can’t help a federal campaign. Worse, the revelation came immediately Florida Politics reported a COVID-19 website had originally been credited to the committee and the disclaimer on the site hastily changed only after our reporters called the campaign.

Still, she later washed her hands of her mistake to the Herald-Tribune. “I’m affiliated with New Day but it’s not my quote unquote PAC,” she said. “I’m not on the board so I would direct those questions to New Day.”

Incidentally, Florida Politics did direct questions to the political committee when it first ran the story, but queries were all forwarded to Good’s campaign.

On top of it all, Good’s campaign hasn’t showed the same golden touch running for Congress as seen during her statehouse races. She happily touted outraising Buchanan in her first quarter, and she pulled in more outside donations in the most recent reporting period. But she hasn’t ever caught up with Buchanan, and in fact raised less than 2018 Democratic nominee David Shapiro did in the first quarter two years ago on his way to losing by double digits. Republicans note the one-time Democratic star has raised less each successive quarter since she launched her Congressional campaign.