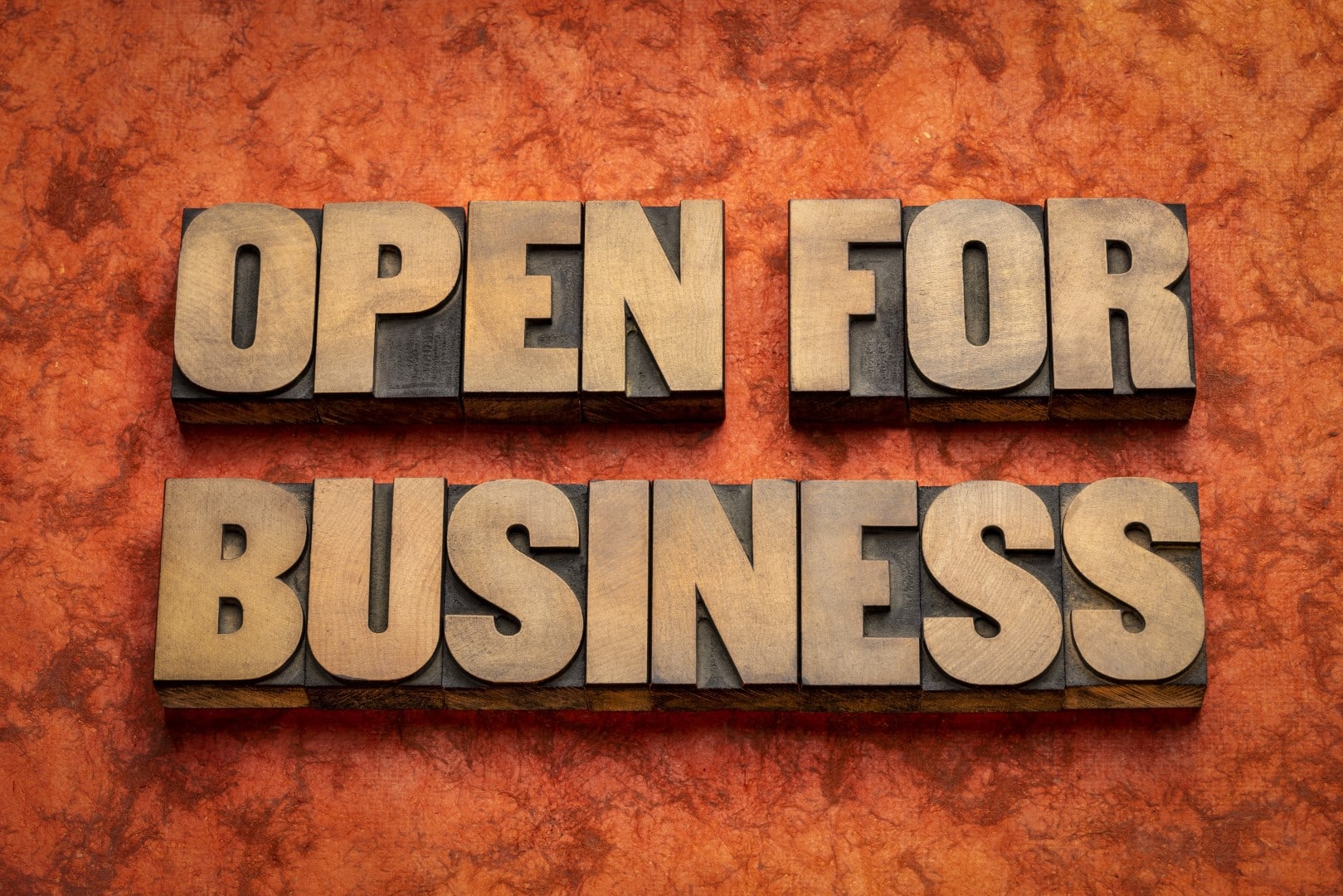 The resolution from Councilmember Robert Blackmon and seconded by Councilmember Deborah Figgs-Sanders, also calls for “regular” updates on how the loosened restrictions are affecting hospital capacity, medical supplies and police enforcement.

The Governor’s order allows restaurants and retail establishments to open at 25% capacity with restaurants being able to have unlimited outdoor seating as long as tables are placed six-feet apart.

Kriseman indicated he already did not expect to impose tighter regulations than the Governor’s order but said he can’t say for sure.

“I can assure all restaurateurs and business owners in St. Petersburg that they will have time to prepare if I were to further restrict a state order. It is important that our restaurants and retail establishments have clarity as soon as possible and that there is uniformity whenever possible,” Kriseman said.

Kriseman said qualifying businesses should prepare to open Monday if they are able.

He also said he has been working with city staff to prepare for opening day care facility or allowing summer camps, but that doing so is still in question. Kriseman said he would only move forward with those openings if it was not placing children, families or staff at risk.

Kriseman plans to meet with members of his staff through the weekend before coming up with a tentative city plan, which he will share with the Pinellas County Commission and the city of Tampa in hopes of some uniformity in regulations.

“We think that benefits the entire region,” Kriseman said.

Councilmember Darden Rice was the only member of the board to vote against the resolution supporting the Governor’s phase one guidelines during Thursday’s Committee of the Whole meeting.

Rice lamented DeSantis’ handily of the pandemic so far, stressing a lack of leadership at the state level.

“I don’t want to hitch our wagon just yet,” she said of his order, noting that she would do so only when she saw better leadership from the Governor.

Council members brought up several factors to consider as Kriseman moves forward with his own plan, including concerns about potential problems with restaurant compliance on Tuesday, which is Cinco De Mayo.

Holloway said his officers would be out in the community checking for compliance. Rule-breakers would first be given a warning, followed by a notice to appear in court if they did not comply. A third violation would result in arrest, he said.

“If they don’t want to abide by the rules then we’ll just have to be progressive in our enforcement,” he said.

To do so would require amending contracts with businesses with sidewalk cafe permits, of which City Attorney Jackie Kovilaritch said there were about 150.

Kriseman said it is something his staff is considering, however he said he wasn’t prepared to move forward with that just yet because he’s still speaking with businesses to find out what they need to succeed.

“If we move forward with a policy we want to make sure it’s something they want us to do,” Kriseman said.

Kriseman also acknowledged the expediency for which the first round of reduced restrictions came to pass, reminding restaurants in particular who might need more time to open that the Monday reopening date is optional.

“I want to be clear that the state’s order does not require restaurants and retail establishments to open on Monday, it simply permits them to do so if they choose to do so,” he said.

previousMarco Rubio joins Rick Scott, says too many of the unemployed don't want to work