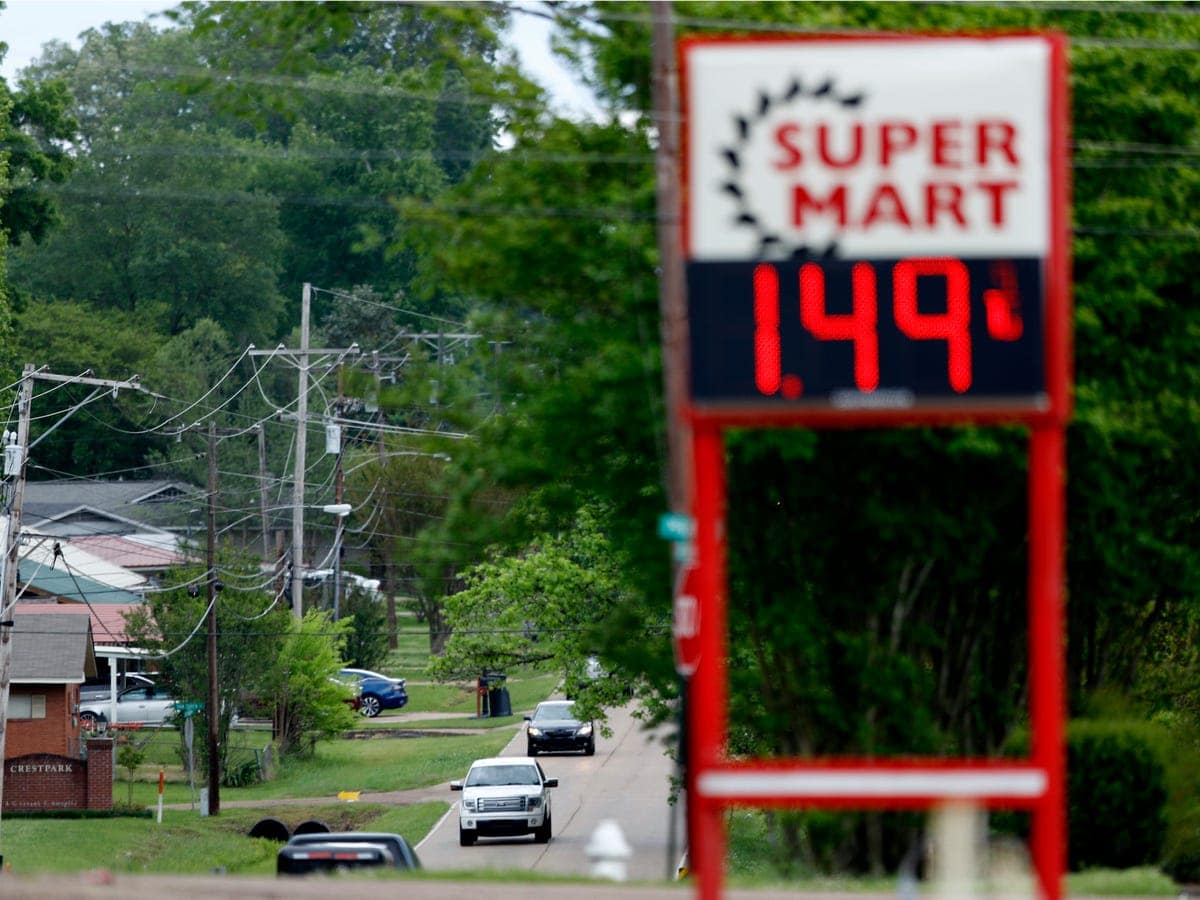 Pumps are poised for a bump.

As Florida begins returning to normalcy, gasoline that has been priced to move will get more expensive.

That’s the take of the nation’s leading automobile club.

“The phased reopening of businesses and restaurants will signal a return to the road for many Florida drivers,” said Mark Jenkins, spokesman, AAA – The Auto Club Group.

“Gas prices have plummeted 65 cents in the past 10 weeks. While the increased demand may not cause a pump price surge, it may signal the eventual end of the plunge at the pump,” Jenkins cautions.

Florida drivers, as the old song goes, have had no particular place to go. And it hasn’t cost much money to get there.

The $1.77 per gallon average is the lowest in four years in the Sunshine State, down two cents from seven days prior, 15 cents month over month, and down by over a dollar year over year.

Avid followers of gas price changes week to week are aware of wide variations between local markets, and that condition continues to prevail even in a depressed retail sector.

Jacksonville drivers enjoy access to the cheapest gas of any major market in the state: $1.61 a gallon, a price cheaper than a gallon of bottled water that a thirsty driver might procure during the fuel stop.

However, less than two hours away in Gainesville, pump prices are more than 20% higher at $1.93 per gallon.

Florida’s gallons are just below the $1.78 national average, but real bargains are north of the border, AAA notes.

Pump prices are just peachy in the Peach State, where the average gallon of 87 Octane comes in at $1.62.

Oil prices, which troughed in recent weeks amidst economic shutdowns and increased supply from the Saudis, are rebounding also, promising more buoyancy to pump prices in the end.

A barrel of West Texas Intermediate oil, at this writing Monday morning, is just shy of $20. A far cry from negative valuations on futures contracts that could have been had late last month.