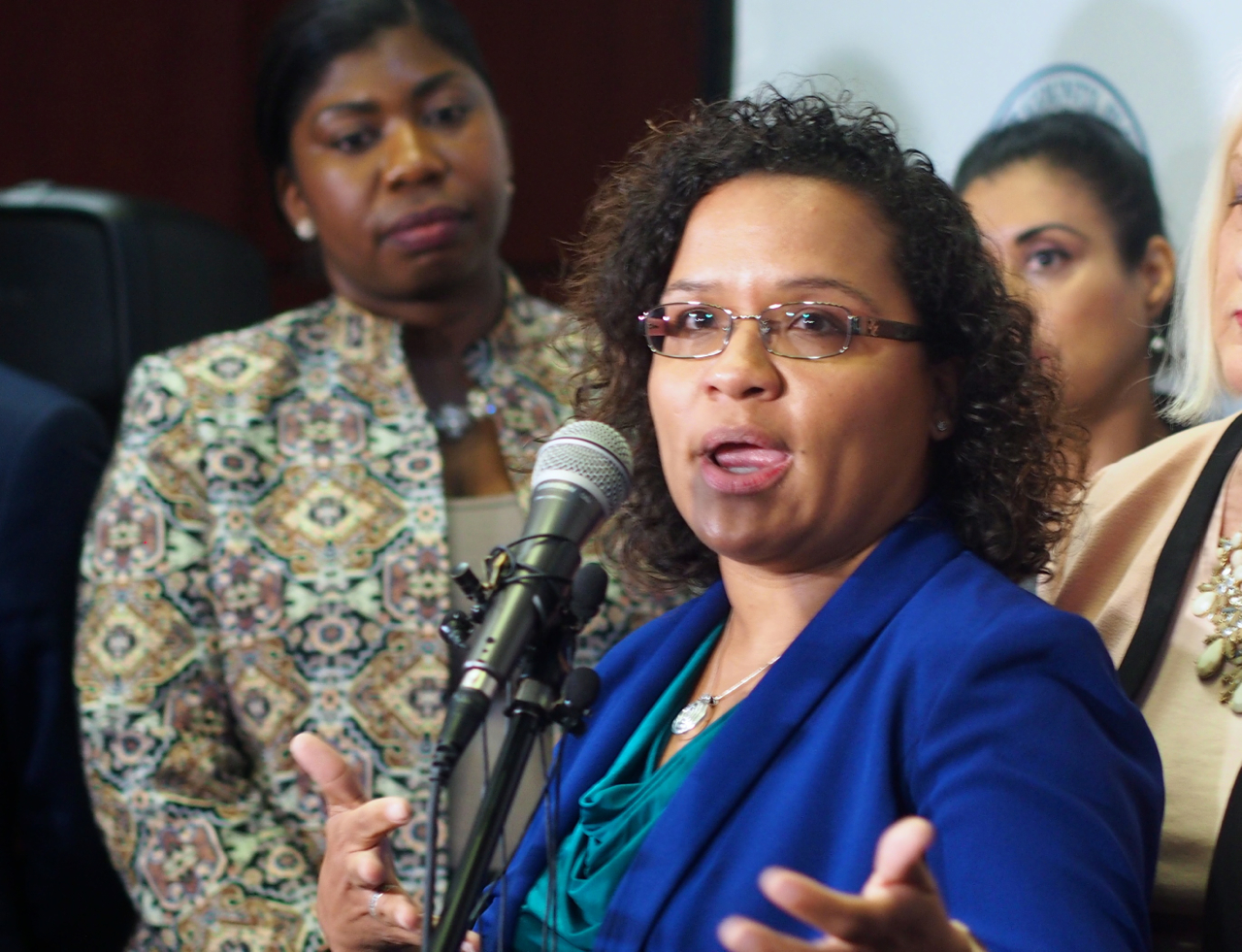 She won't seek reelection for her current House District.

Democratic Rep. Amy Mercado filed Monday to run for Orange County Property Appraiser, setting up a primary battle with that office’s controversial incumbent Rick Singh and a likely scramble for her seat in the Florida House.

Mercado is a two-term representative for Florida House District 48 covering southern Orange County, a safe district for Democrats with a large Hispanic population.

Singh is a two-term Orange County Property Appraiser who has boasted bringing professional accounting and appraisal backgrounds to the office to tighten up property tax appraisals and improve efficiency, but who has been accused in two whistleblower lawsuits of a variety of personal misconducts and was reportedly under investigation by Florida Department of Law Enforcement.

Singh has repeatedly and strongly denied the accusations against him, which have ranged from claims of falsified documents to harassment. He also has drawn the ire of some of the largest property owners in the county after he increased their tax liabilities.

In January, WFTV, Orlando’s ABC affiliate, reported that the state police recommended to the State Attorney’s Office in December that Singh be criminally charged with 10 counts of official misconduct.

Mercado said Monday she was running because it is an important office and the public needs trust in it. She declined to delve any further into criticism of Singh, a fellow Democrat.

Mercado is the fifth Democrat to enter for an August primary 18 primary. There are no Republicans or other non-Democrats in the field yet. So at this point the office would be decided in the primary.

Other candidates in the race include Khalid Muneer of Orlando, Matt McDonald of Lake Mary, and Yesenia “Jesi” Baron of Plymouth.

“Under our current economy and our current climate and all the unknowns that we are about to face, it is important to me that we restore faith and trust in the property appraiser’s office,” Mercado said. “And I think with my history on both the public and private sides, I am the best candidate to do that.”

A scramble is likely to ensue for a successor to Mercado in HD 48, which covers much of southeast and south-central Orange County, including many neighborhoods with large Hispanic communities, from Aazalea Park to Meadow Woods.

There is one other Democrat already filed to run in HD 48, Anthony Tsonis of Orlando. Tsonis did not immediately return a call from Florida Politics Monday. Neither Mercado nor Orange County Democratic Chair Wes Hodge said they knew him.

On the private side, Mercado is director of operations for the National Mango Board, a program under the U.S. Department of Agriculture that oversees and promotes the national mango agriculture industry. Mercado said it is an administrative role with a government agency that has a budget in excess of $10 million a year annually.

In the Florida House, Mercado is a co-founder of the Progressive Legislative Caucus, along with fellow Orlando Democratic Rep. Carlos Guillermo Smith. She’s also the daughter of Democratic state Sen. Victor Torres of Orlando, who preceded her in representing HD 48.

She is the second Democratic Representative in the area to decide to run for a county office, against an incumbent Democrat, rather than seek what would have likely been an easy reelection to another term in the 2020 election. Last year Rep. John Cortes of Kissimmee, in the adjacent House District 43, decided to run for the Osceola County Clerk of Court office.